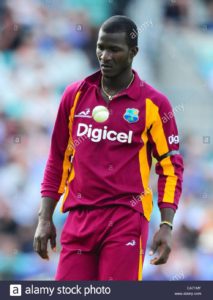 In 2015, Shakib became the first and only cricketer in history to be ranked the ‘No.1 all-rounder’ by ICC in its Player Rankings in all three formats of the game (Test, Twenty20 and One Day Internationals).On 13 January 2017, he registered the highest individual score (217) by a Bangladeshi batsman in Tests. 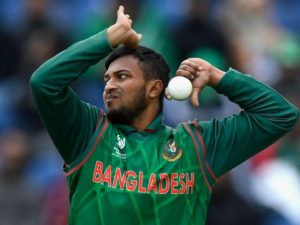 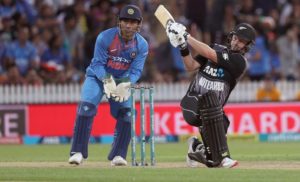 .In 2016, after becoming the top scorer in the domestic T20 competition, where he bats at no.3, there were hopes for him to cement that spot before the ICC World T20, given Brendon McCullum‘s international retirement before the tournament 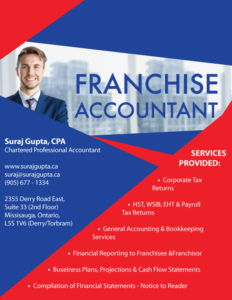