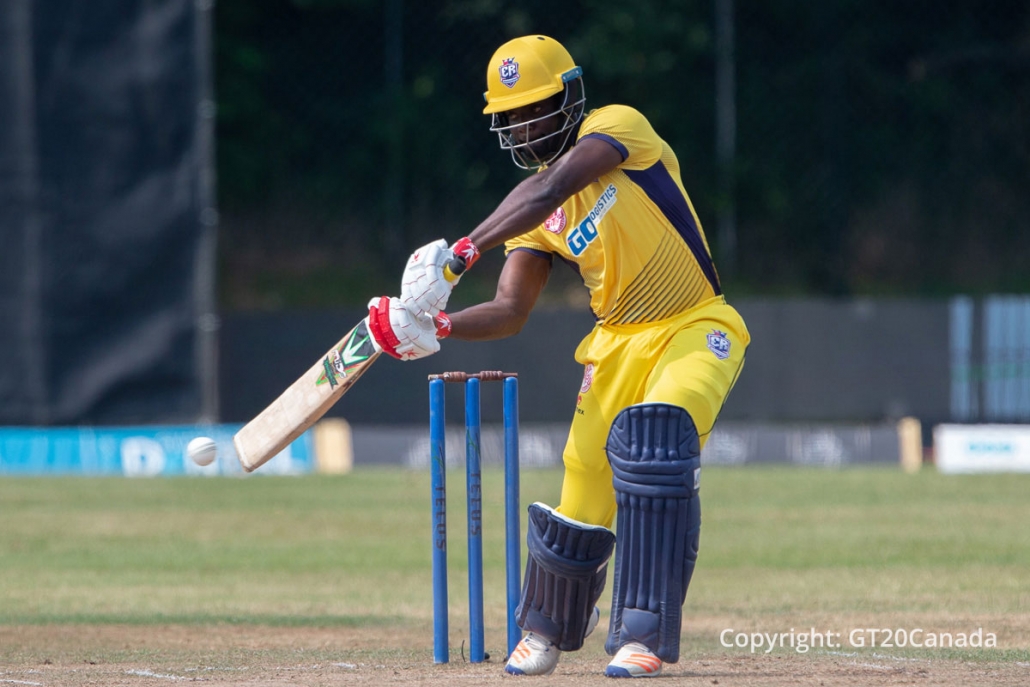 Despite having produced relatively unimpressive performances in the preliminary round matches of the Global T20 Inaugural Season, the Sahid Afridi led Edmonton Royals still managed to make it to the Playoffs. Their further progress beyond that stage was however halted by a seven wicket loss to the Winnipeg Hawks.

For the Edmonton Royals, Pakistan’s Agha Salman (218), Grenadian Andre Fletcher (169), New Zealand’s Luke Ronchi (129) and South African Farhaan Behardien (118) were the top performers with the bat. The Royal’s Pakistan Skipper Shahid Afridi and Ireland’s hard hitter Kevin O’Brien however both failed to produce consistent high scores. O’Brien had one major score of 49 as part of a disappointing 74 run aggregate, while Afridi’s best offering was a paltry 13 and his total Tournament contribution a mere 34 runs. 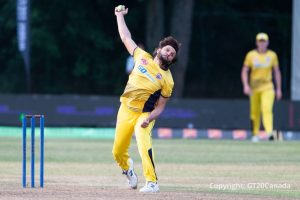 The Edmonton Royals’ bowling was also relatively unimpressive. Pakistan’s Mohammed Irfan and South Africa’s Wayne Parnell with six wickets each were the top wicket takers. They were closely followed by Pakistan’s Hasan Khan and Sohail Tanvir with five scalps each. Agha Salman’s for wickets underlined his outstanding all round importance to the team. Khan’s bowling contribution was again in contrast to that of Afridi, whose two wickets were captured at an astronomical average of 71.

Pakistan born Abraash Khan and India born Satsimranjit Dhindsa were the two Canadians members of the Edmonton Royals’ squad to receive actual playing time. Khan featured in two matches but only batted once scoring 30 in his lone innings. Dhindsa was wicketless in the one match he played, conceding 26 runs from two overs bowled.

Montreal Tigers Slink Out Of Playoffs!