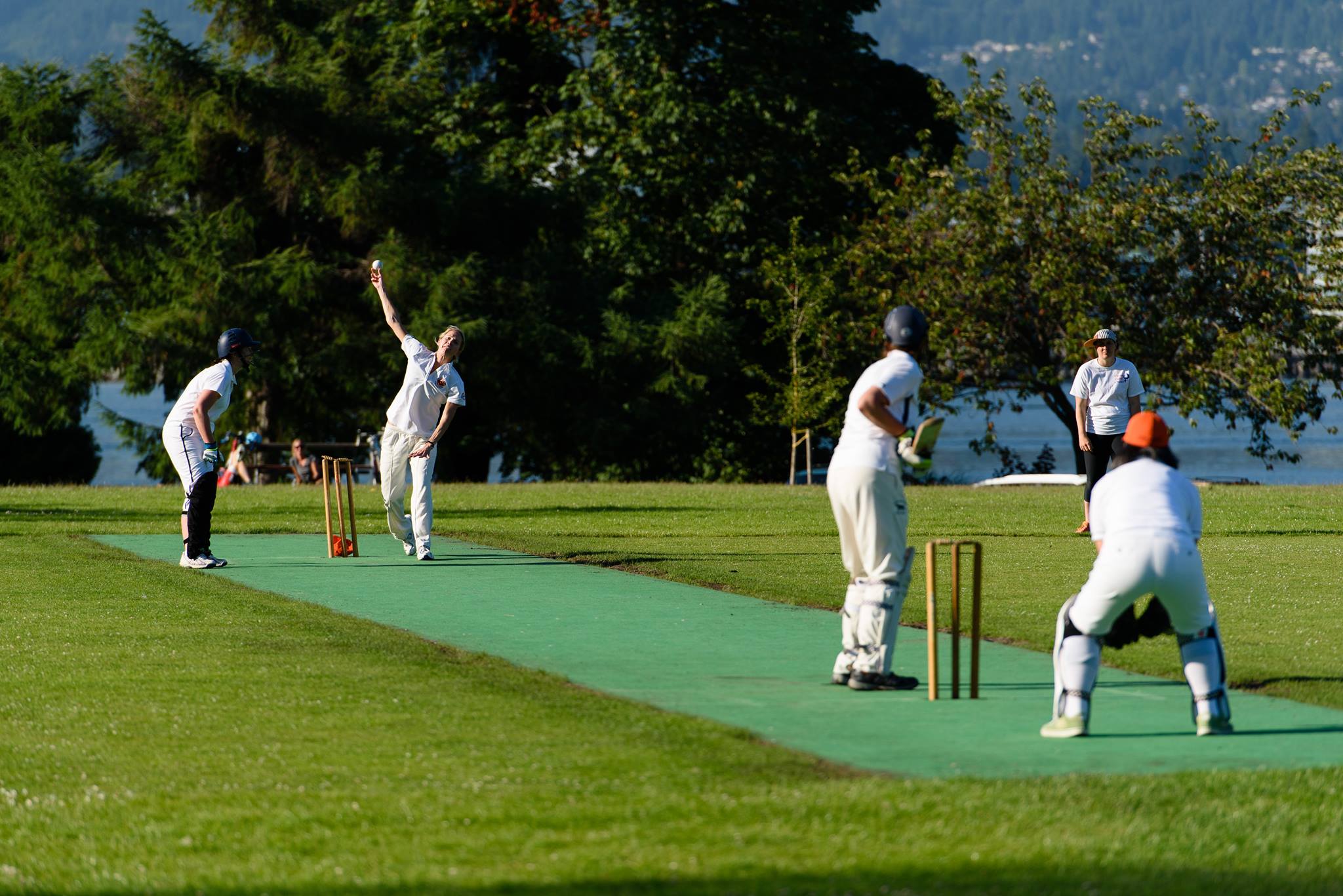 The identification, development and retention of talented players through the establishment of new elite domestic Leagues and competition in Canada are outlined in Cricket Canada’s Strategic Plan as key fulfillment objectives under its Elite Player Development model. Towards that end this past August month witnessed the establishment of several competitions for both the Men’s and Women’s players.

The players were split into four teams- Blue, Navy, Red and Yellow, with each team having a mix of established national team players, and players selected as potential national level players in the regional T20 competitions.

The members of the respective Teams were as follows: 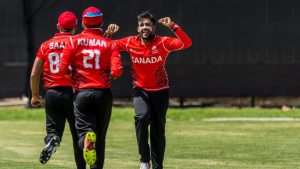 After the successful completion of Global T20 which showcased some of Canada’s very promising local male talent, it was time for Canada’s female cricketers to strut their stuff. Cricket Canada announcement of its first ever Women’s National Championship, including a series of Cricket Matches between Women teams across Canada, was intended to provide every opportunity for them to do so. The Canada’s National Women’s Championship matches were scheduled to be held between teams representing a Western Canada, that would feature the best of the talent from BC and Alberta, along with two teams from Ontario.

With all that it has been accomplishing in terms of its establishment of competitive playing opportunities through Tournaments and Competitions for the country’s elite players, Cricket Canada therefore seems to be making highly commendable progress towards the fulfillment of its Player Development Objectives.