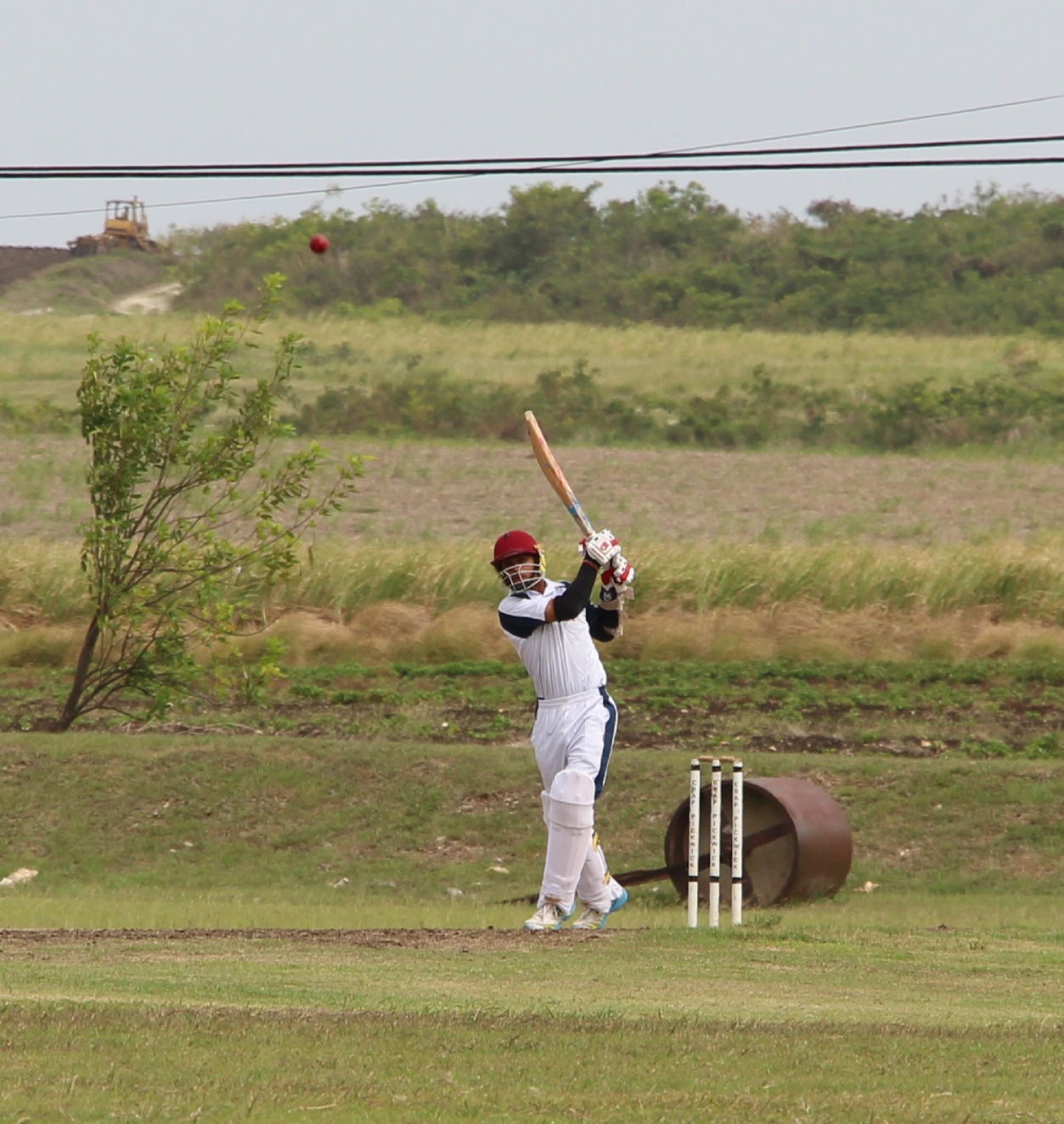 Marcus Nandu - One To Watch! 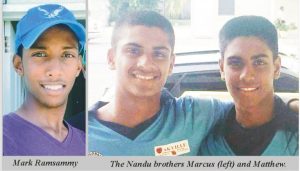 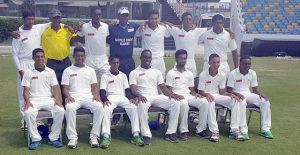