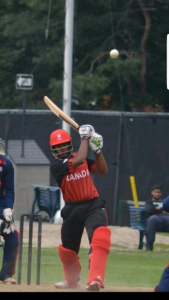 Ashtan Deosammy Making A Name For Himself In Canadian Youth Cricket! 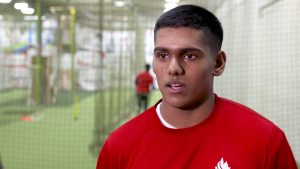 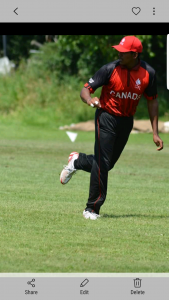 St Lucia’s Coco Palm Resort: A Much Favored Haven For Cricketers And Fans!