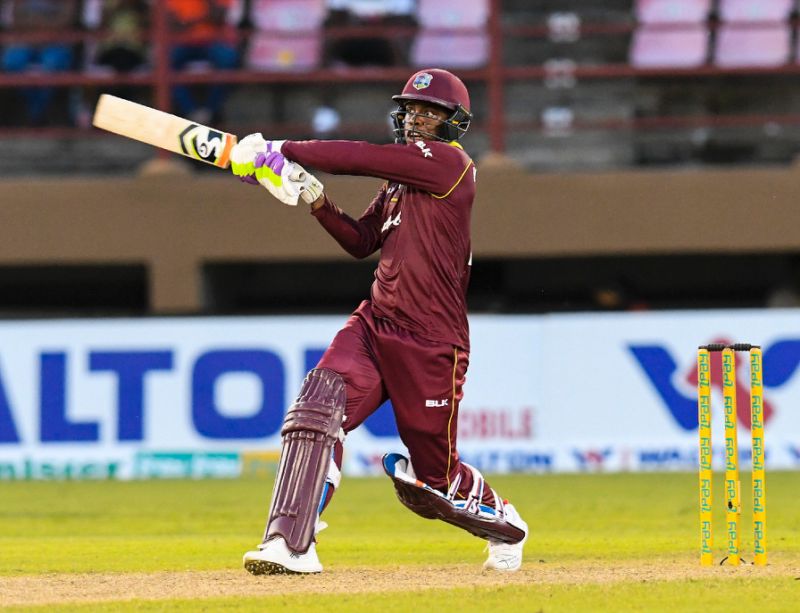 Hetmeyer received the highest pricing among the new West Indians. He was bought for INR 4.2 crore (approx USD 583,000) by Royal Challengers Bangalore.

Knight Riders beat out the Kings XI, the franchise with the biggest purse at this auction, in the quest for Carlos Brathwaite, acquiring him for INR 5 crores (approx USD 694,000). The West Indies allrounder first made a name for himself in the World T20 final in 2016 when he hit four sixes off four balls to win the title at Eden Gardens.

Hetmeyer, Pooran, Rutherford, Thomas and Paul all had standout performances during the 2018 Caribbean Premier League which caught the attention of the Indian Premier League Scouts. Hetmeyer and Thomas were also among the very few West Indians with credible performances during the Windies’ recently completed disastorous tours of Indian and Bangladesh. The Windies lost both the Test and One Day International Series against their respective hosts India and Bangaldesh.

Aside from the five emerging stars several other West Indian stalwarts such as Chris Gayle, Dwayne Bravo, Kieron Pollard, Sunil Narine and Evin Lewis were also   retained by their respective IPL franchies.

St Lucia’s Coco Palm Resort: A Much Favored Haven For Cricketers And Fans!