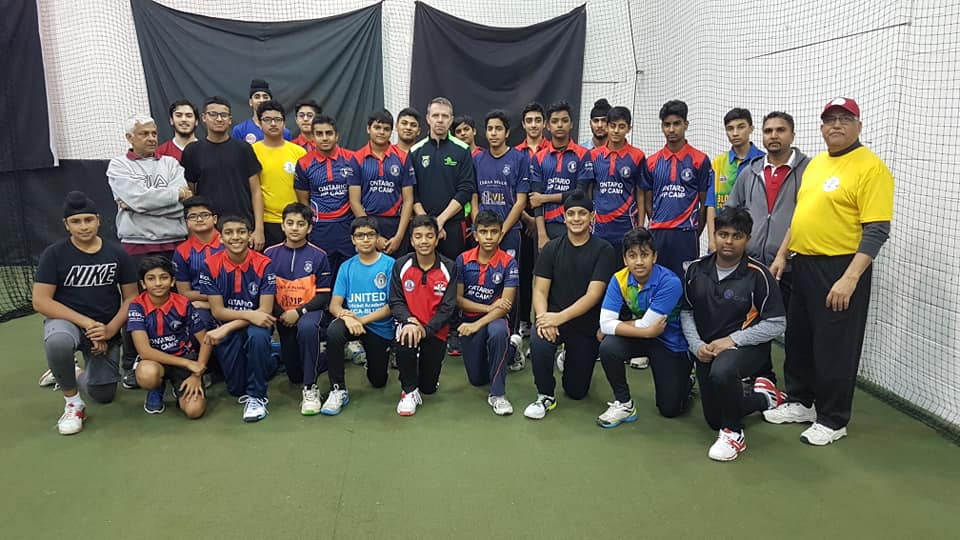 The Camp featured promising U16 cricketers from across the Province. It was further graced by illustrious Guest appearances from the official coaching staff of the Indian Premier League Kolkata Night Riders and Global T20 Canada including New Zealand’s Carl Rowe.

At the conclusion of the Camp, thirty players were identified to participate in Trials for future selection the Ontario U16 Squad.

The photos was posted on Facebook and submitted by Sharriff Budhoo who will subsequently be presented with an official Alima’s Roti Prize Pack as per the Competition’s rules. The deadline for submission for submission of entries for the Wickets January 2019 Issue Alima’s Candid Camera Photo Competition will be Friday, February 8.