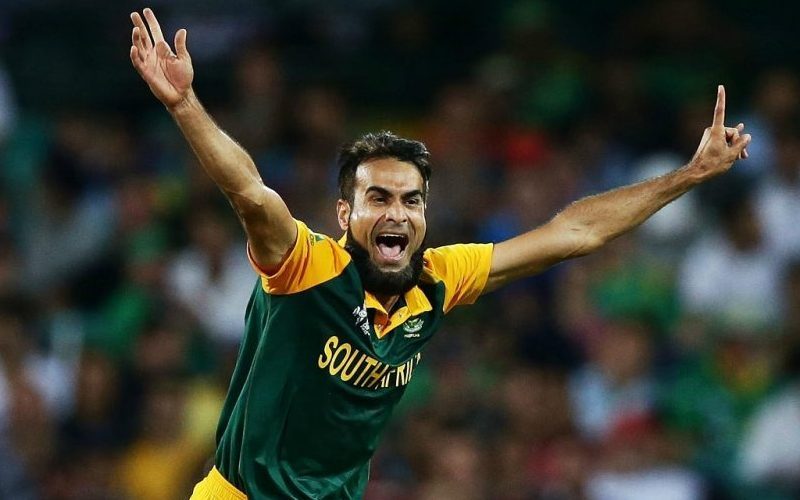 Afghanistan, Pakistan, Sri Lanka and South Africa have all announced their Preliminary Squads for the 2019 ICC World Cup. Afghanistan was the latest to announce its Squad, having done so on April 22, one day before the deadline.

Hamid Hassan, the 31-year-old fast bowler who last played an ODI in June 2016, has been selected among Afghanistan's 15 players who will go to England for the 2019 World Cup. The squad will be led by Gulbadin Naib, despite criticism from senior players Rashid Khan and Mohammad Nabi following Asghar Afghan's removal as ODI captain less than two months before the World Cup. Afghan, however, remains a part of the squad.

Afghanistan's first game is against Australia on June 1. 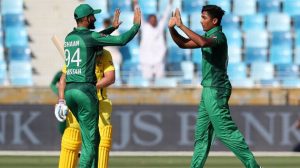 Pacer Mohammad Amir will not play the World Cup in England as things stand. He was not part of the 15 named by the PCB on April 18 for the showpiece event. Left-arm pacer Usman Shinwari also missed out. He will, however, travel to England for the preceding ODI series against England.

After months of speculation around his form and place in the ODI side, Hashim Amla has been included in South Africa's 15-person squad for the World Cup in England and Wales. Amla's inclusion, along with Aiden Markram, means that top-order batsman Reeza Hendricks missed out on selection for the tournament.

With South Africa opting for Amla's experience, and Markram's imposing domestic form, there were no major surprises when the squad was announced on Thursday afternoon.

As expected, Faf du Plessis will captain the side that includes only one specialist wicketkeeper in Quinton de Kock, with David Miller available for back-up should de Kock be injured during a game. Miller was trialled in the role during Sri Lanka's visit earlier this year. There was no place in the squad for allrounder Chris Morris, who is currently playing for the Delhi Capitals in the IPL, and who is one of several South Africa players taking part in the league, with Kagiso Rabada and Imran Tahir currently topping the wicket charts there.

Batsman Lahiru Thirimanne, spin-bowling allrounders Milinda Siriwardanaand Jeevan Mendis, and legspinner Jeffrey Vandersay have all been picked in Sri Lanka's World Cup squad, despite not having played an ODI since at least 2017.

Not selected, meanwhile, are wicketkeeper-batsman Niroshan Dickwella, offspinner Akila Dananjaya, openers Danushka Gunathilaka and Upul Tharanga, as well as Dinesh Chandimal, who was captain of the ODI team as recently as October.

The squad also features 21-year-old opening batsman Avishka Fernando, despite his modest tour of South Africa last month. Nuwan Pradeep, who has been an infrequent presence in the ODI squad owing partly to injury, has been chosen as well.

A tale Of Two Captains!