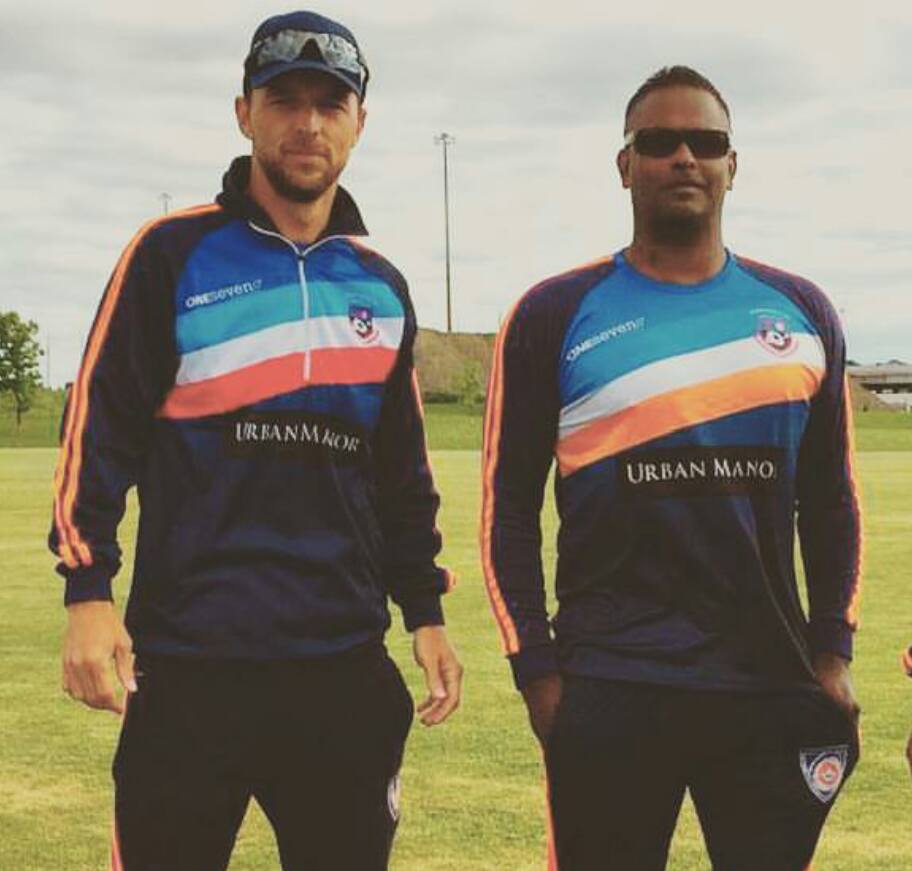 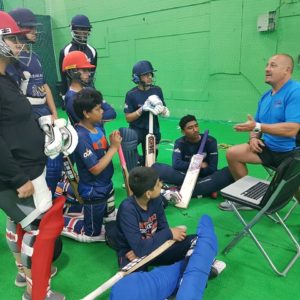 The OCA is now recognized globally as the leading cricket academy in North America. In the last 16 years, the academy has produced many of the leading young players for Canada’s national team including the country’s first ever professional player Nikhil Dutta, and numerous U19 World Cup players like former captain Abraash Khan and Akash Gill.   Many more players who have developed and learned all their cricket at OCA are now moving up the ranks to play international cricket. This is no more apparent than in the current national U19 squad where 5 out of 20 players are from OCA.

The academy’s strength is in the development of players through the highest standard of coaching and programs.  Since the early days, the academy has continued to move from “strength to strength”, providing world class training programs, leagues and tournaments for it’s players.

OCA’s focus and aim is to provide the best coaching and playing opportunities, and as such, over the years many international and first class coaches have visited the academy for coaching camps, including current IPL fast bowling coach Steffan Jones, Robin Singh (India Fielding Coach), Sanath Jayasuriya, Ian Frazier and Ashok Malhotra  (former India Test player) amongst others.

OCA’s true strength however is in its highly qualified and dedicated coaching staff led by Derek Perera himself. The coaching staff is comprised of coaches with excellent cricketing backgrounds and areas of specialization.

In addition to coaching and grooming players locally, the OCA has undertaken 14 international tours for youth age group teams. The club has toured West Indies, Sri Lanka, UAE and the USA on several occasions with future plans to go to many other countries.

After the impressing on the first tour of 2008, the OCA was awarded a match against the Trinidad and Tobago National U-16 team in 2010, which is an opportunity seldom made available to touring academy sides. In March 2011 the OCA created history as the first North American club or academy to tour Sri Lanka. The tour created a lot of interest from the local press, especially since the OCA was welcomed by Sri Lanka Cricket.  Again, the OCA was awarded matches against national representative sides at international cricket stadiums, usually only reserved for national teams.

As the OCA has grown in recognition around the world, many partnerships with overseas cricket boards and academies have been formed, creating opportunities for players to play and experience cricket in different parts of the world. One such partnership is between OCA and Wanganui Cricket in New Zealand where for the last 3 years OCA has sent players for off-season training and matches.

As an organization, the OCA’s adopted corporate Mission is to provide the highest standard of coaching and programs for all age, a safe and healthy environment, conducive to development, the best playing opportunities for its players as well as assistance and guidance for players to help them achieve their goals. The OCA’s impressive cadre of five coaches, Derek Perera, Davy Jacobs, Sunil Khandor, Tribhawan Jagessar, Gary Grewal and Vishan Fernando have been instrumental in fulfilling the organization’s Mission.

All of the OCA’s top performing players have and still go for One on One Coaching Sessions with Coaches within the current cadre. The OCA’s underlying philosophy which governs such Sessions is simply that the more time cricketers spend practicing their craft the more proficient they will be at it. As such the flip side also applies in that without expert guidance, coaching and technical skill correction – players could actually be perfecting their mistakes. The OCA’s world-class coaches help guide their charges forward on their respective paths to success.

Towards that end the OCA has hosted a slew of international coaches over the years. Most recently, for what will actually be his third visit to Toronto, the current Indian Premier League (IPL) Rajasthan Royals Fast Bowling Coach Steffan Jones, will be joined by the power hitting guru Julian Wood, who has worked with some of the world’s best players. 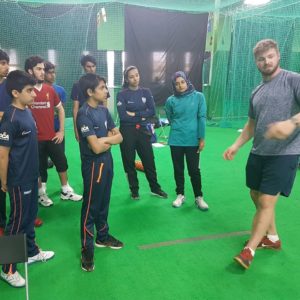 The OCA’s 2019 Pro Cricket Camps are really and truly a once in a lifetime opportunity for aspiring professional cricketers to take their game to the next level. Anyone who aspires to play professional cricket needs to be prepared by the best in the world. As such the Camps will be offered in two distinct formats.