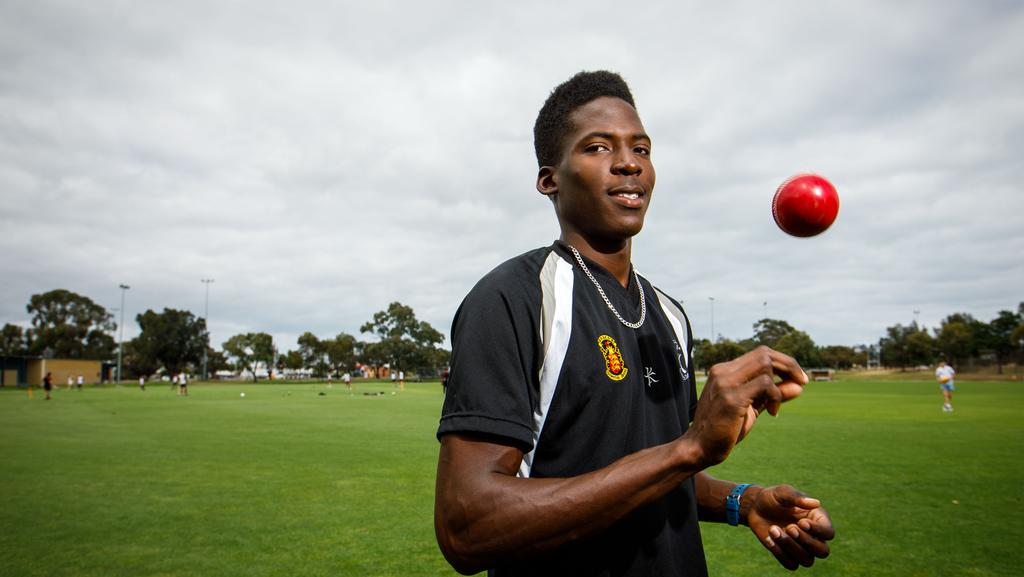 Nine players set to feature for West Indies “A” in their upcoming home series against India “A” were among 15 players chosen to attend a June 17 – 30 Cricket West Indies High Performance training camp aimed at enhancing their red-ball cricket skills.

This followed a similar training camp for emerging white-ball players which ended on June 12 at the same venue. Four of the players from that camp also took part in the second High Performance (HP) training camp.

Programme Manager of the WIHPC, Graeme West said the HP training camp was all part of CWI’s ongoing investment into player development to fortify the pool of talent available, which is a key aspect of the CWI strategic plan. It also follows new policies outlined by new president Ricky Skerritt and vice president Kishore Shallow.

“This camp is another opportunity for the CWI selectors to recognise and reward players that have impressed in regional cricket,” he said. “Many of the players selected have come through the CWI talent pathway and have benefitted from our investment in Youth, Under-19, High Performance and ‘A’ Team programmes over the last five years.”

“Seven of the fast bowlers that attended last year’s Fast Bowling programme will be involved, all of whom have made significant strides forward since their attendance with Shermon Lewis, the stand-out, having made his Test debut against India last October.

“Four of the players selected also participated in the recent Emerging Players camp which focused primarily on their white-ball skill development, but this camp will focus on red-ball skills with every player involved having produced performances of great quality in the West Indies Championship.”

West said that following the outstanding series win by the senior West Indies team against England earlier in the year, this is an opportunity to increase the depth of talent that will look to sustain the recent successes in the long term.

“The preparation and development of the players does not stop at just their playing skills,” he said. “There is a comprehensive programme designed to deliver across a range of areas, including personal development, involvement in community projects, mediatraining, nutritional guidance and further training in physical and mental components.”

“It will be great to have five players with full international caps to their name attending, enabling them to pass on some of their experiences to the younger players in the squad who have only just been introduced to the first-class arena in the Caribbean.”