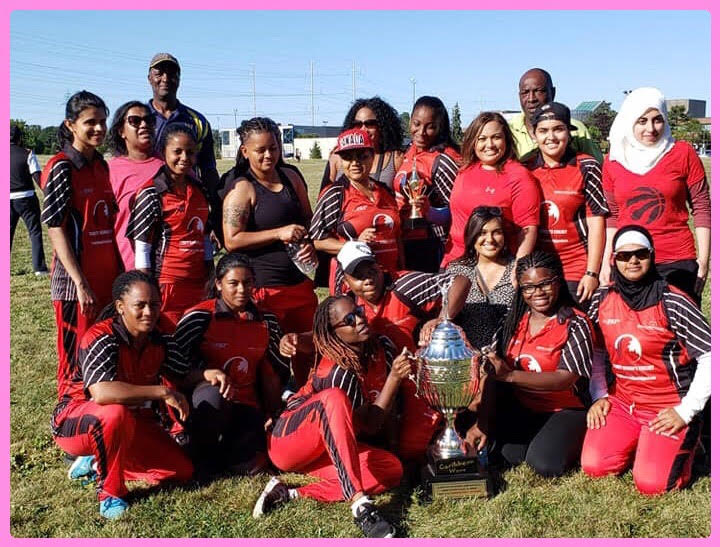 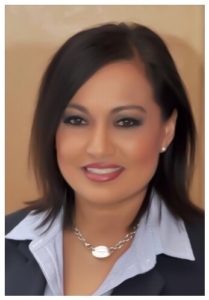 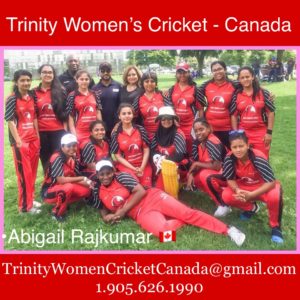 Life After The Match!