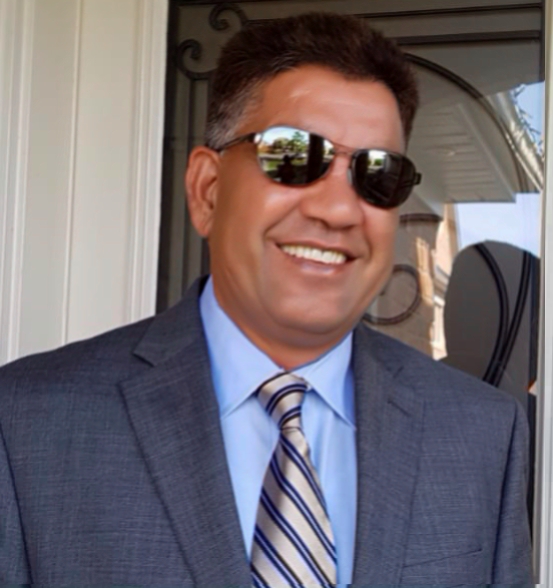 Having been involved in Cricket in the now forty years since he started as a player in 1979 and further with a twenty-seven year history as an active volunteer, Ranjit Chaudhri can definitely be described as a “Team player with leadership traits!” Ranjit’s twenty-seven year active volunteer involvement with Canadian cricket has been realized through his service to the Mississauga Ramblers Social Community and Cricket Club as a Member, Club Captain and Executive since 1992. His actual playing days also included representing Ontario in Inter provincial competitions but it was an administrator for the Hamilton & District Cricket League (HDCL) that he first made his mark.

Chaudhri served as HDCL’s Vice President from 2004 – 2007 then went on to become the League’s President for an initial, 2007 – 2012, five year period. He returned to the League’s Presidency in 2016 and has not relinquished that position since then. In between his HDCL Presidential shifts, Chaudhri has also, since 2013, served in an advisory capacity as a Vice President for the Toronto & District Cricket Association. He was also an Ontario Cricket Association (OCA) Vice-President in 2007 and 2008 and a Canadian National Men’s Senior Team Selector from 2008 – 2009. He has also been an active Member of the Cricket Council of Ontario (CCO) since 2012.

The foregoing should serve to illustrate the impeccable credentials Ranjit Chaudhri brought to the table this past May, as a Nominee for one of the two then vacant Director positions on Cricket Canada’s Board of Directors. Thankfully, for the immediate and future benefit of Canadian cricket, Ranjit’s nomination proved to be successful, resulting in his election to the Board.

Having been elected to the Board, Ranjit’s expressed goal has been to be universally regarded as a completely transparent team player, who is wholly objective in his approach to the administration of all Cricket Canada matters. His plan has been to utilize the valuable experience he has gained from both his cricket and professional life to bring about the changes that are now required to take Canada Cricket forward. In doing so, his intention is to fully implement and maintain professional ethics in dealing with all matters, while adhering to Cricket Canada’s Constitution, By-Laws, Policies and Procedures.

Outside of cricket Ranjit Chaudhri has been busily and satisfactory involved in his professional life as a Senior Business Analyst at a multi-national logistics company. A position he has held for 24 years, since 1996. Ranjit holds a Bachelor of Commerce (B.Com) Degree and has been certified as a Customs Specialist in both Canada and the USA. A Professional Designation that has been accorded to him by the Canada Border Service Agency (CBSA).

Ranjit is widely regarded by his professional peers as being highly proficient in all forms of communication, as well as in Analysis, Data Integration, Process Improvement & Solutions. He has also been qualified as a Regulatory, Compliance Specialist and currently works as a Business Advisor & Analyst.

Happily married to Suvinder Kaur since 1991, Ranjit loves playing and watching all sports in his free time. His favourite professional sport outside of Cricket is NHL hockey. Not surprisingly, given his expected home city loyalties, his favourite professional hockey team is non other than the long-suffering Toronto Maple Leafs. Ranjit’s favourite non-cricket professional sports personalities are Lionel Messi & Ron Mclean, while his most admired cricketers of all times are Imran Khan, Kapil Dev and Sachin Tendulkar.

With the first four months of his two-year tenure as a Cricket Canada Director now completed, Ranjit Chaudhri has already demonstrated his capacity and tendencies to be forward thinking and wholly objective on all matters pertaining to the sports’ administration. His service to date has been characterized by a willingness to embrace new ideas, approaches and initiatives; the implementation of which would definitely be in the best interests of Canadian cricket. In so doing he is setting an example well worthy for others to follow!