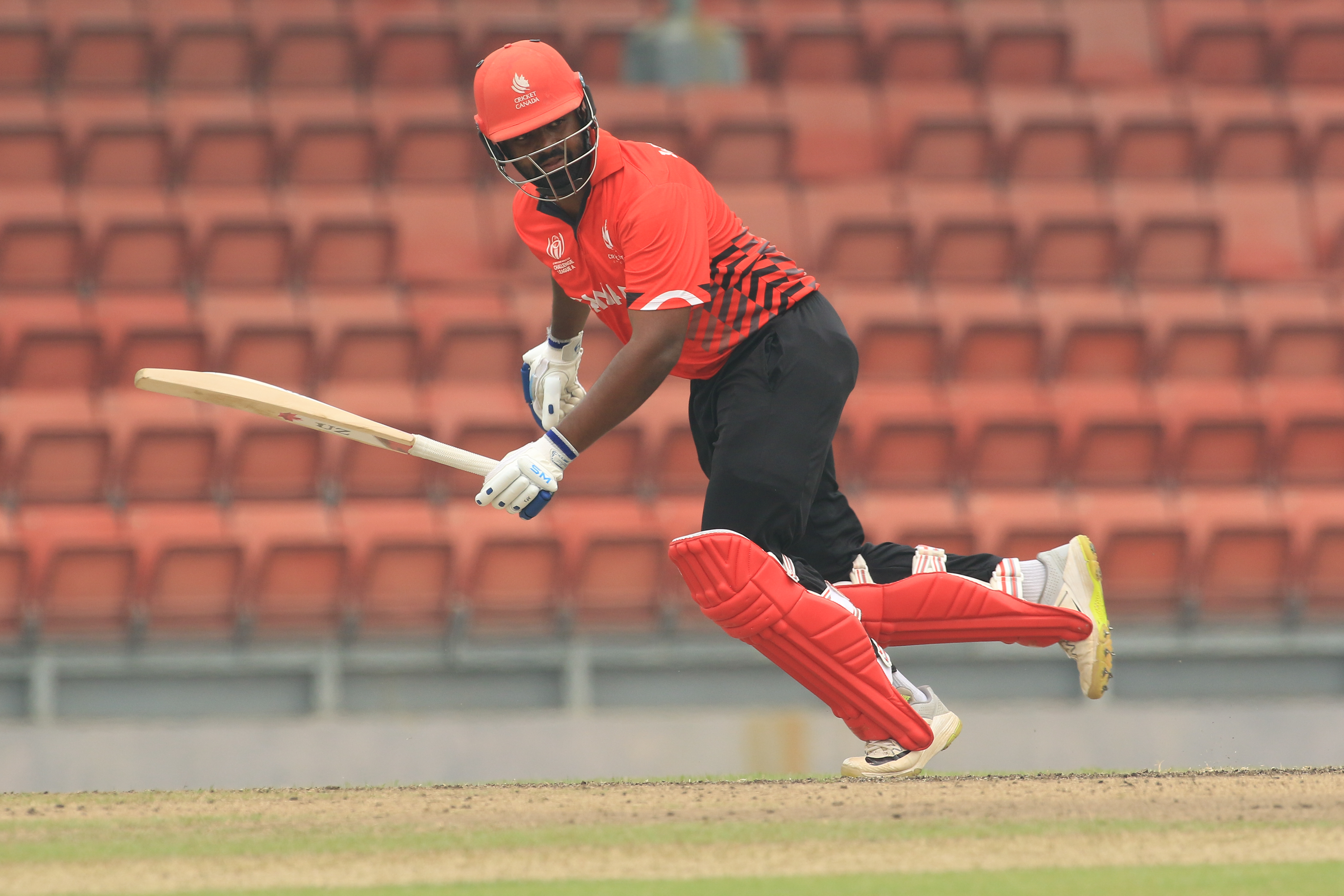 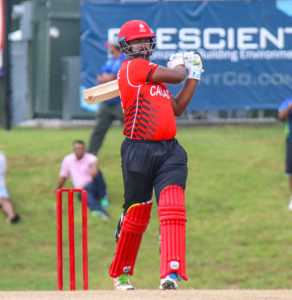 In January 2018, Wijeyeratne was named in Canada's squad for the 2018 ICC World Cricket League Division Two Tournament in Namibia. Wijeyeratne was somewhat strangely not selected for any of Canada’s three opening matches at the Tournament and only made his first appearance in the fourth. Sent in as an opener he scored just 8 in Canada’s losing total of 251/8 which was agonizingly just 17 runs short of the 268 they had been set by Namibia for victory.

On 3 June 2018, Wijeyeratne was selected to play for the Vancouver Knights in the players' draft for the inaugural edition of the Global T20 Canada tournament. Wijeyeratne was however one of the many Canadian players who were drafted for the Tournament only to be totally denied any actual playing time.

In September 2018, Wijeyeratne was named in Canada's squad for the 2018–19 ICC World Twenty20 Americas Qualifier tournament. He had a very subdued Tournament with scores of 20*, 3 and 19 in the three innings he batted.

In October 2018, Wijeyeratne was named in Canada's squad for the 2018–19 Regional Super50 tournament in the West Indies. He started impressively scoring a 66 ball 57 in Canada’s opening fixture against the West Indies B. Having scored just 2 in Canada’s next match against the Windward Islands he was then apparently discarded by the Tour Selectors. Wijeyeratne’s only other appearance in the Tournament was for Canada’s encore encounter against the Windwards during which he scored 35 as part of Canada’s winning total of 206/9.

In April 2019, he was named in Canada's squad for the 2019 ICC World Cricket League Division Two tournament in Namibia. By his usually solid standards Wijeyeratne had a very disappointing tournament with scores of 44, 3 and 2 the three innings he played.

Much To See In Do In Kingston, Jamaica