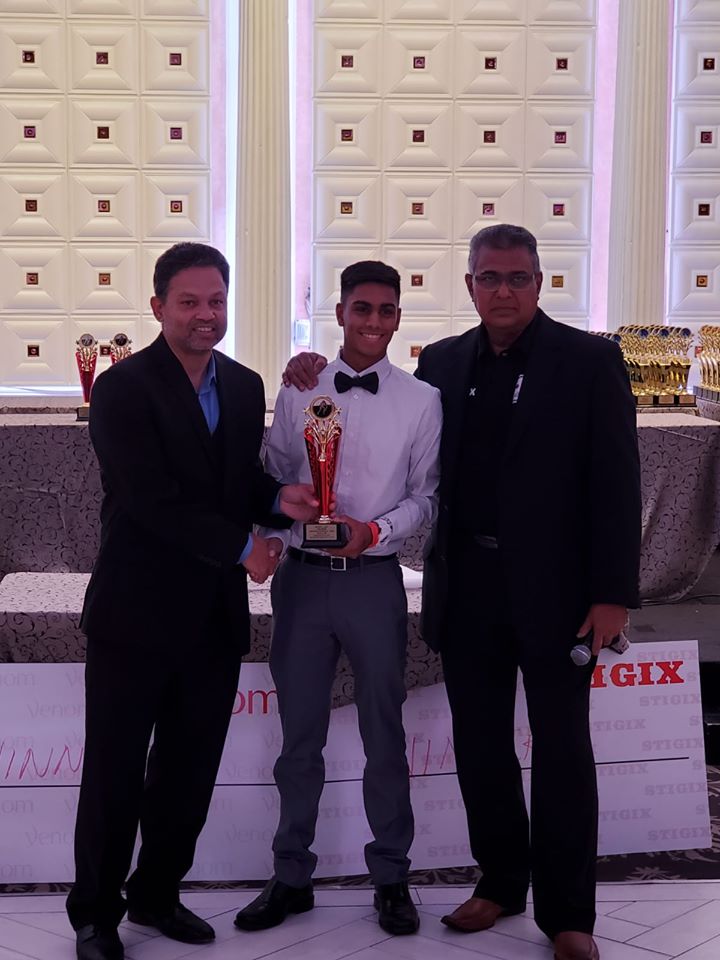 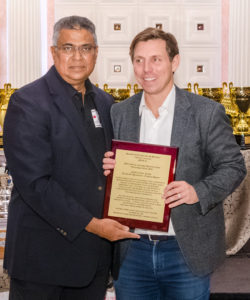 Matthew Nandu was among those receiving awards for outstanding performances during the BEDCL’s recently concluded 2019 Season. Nandu was a member of the BEDCL Central T20 Champions 2019 Team. He was also a Premier Division Centurion, having scored 101 (98) for his Club Kaieteur against the Canadian Eagles. Nandu also had the BEDCL’s Premier Division Highest Batting Average - 75.00

Commenting on Nandu’s outstanding 2019 performances BEDCL President Praim Persaud said “We at BEDCL are proud of this young man as he is a true product of our League. He started at a very young age playing with the Seniors and has developed to being Ontario's best Opening Batsman and allrounder - representing Ontario's Youth Teams. He continues to build performances the reflects class, poise, focus and concentration that is beyond his age...