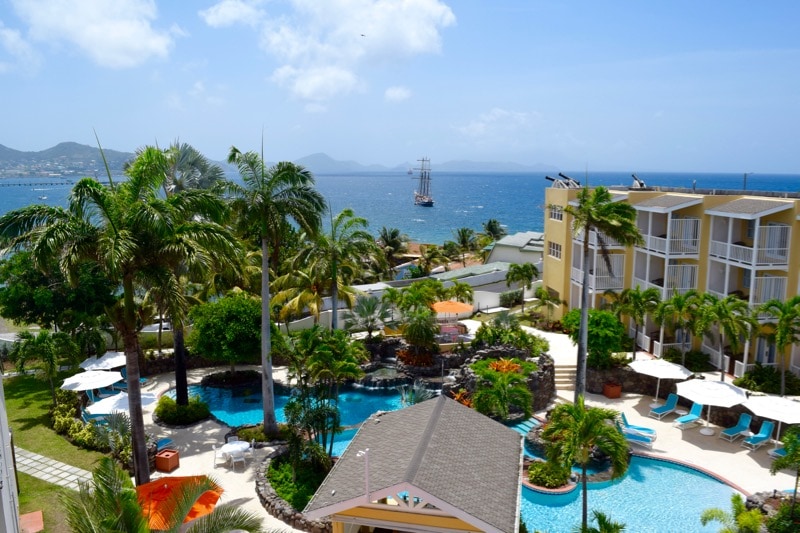 OTI's New GM Steve Tyson Enhancing Its Reputation As A Piece of Paradise! 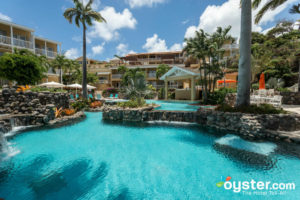 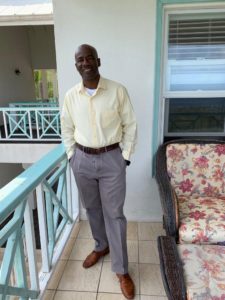 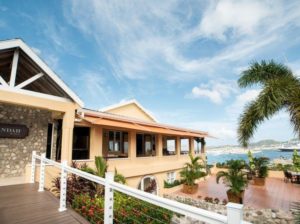 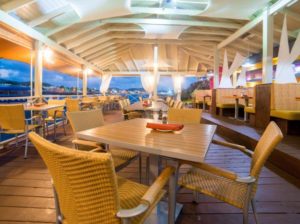 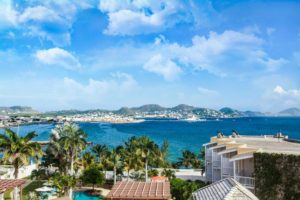