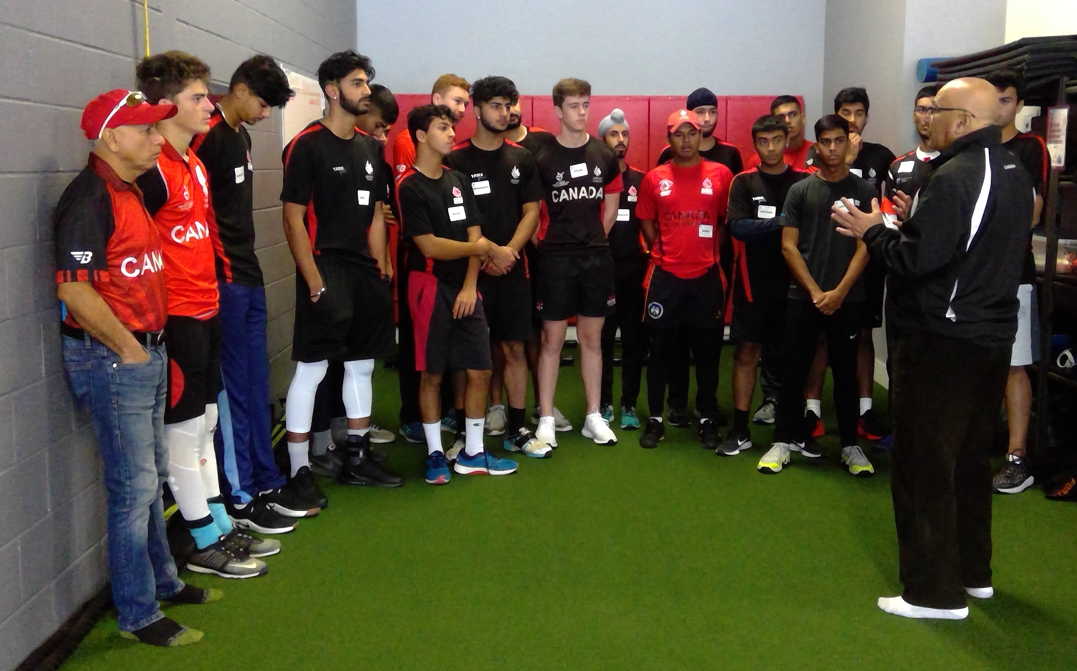 Cricket Canada has announced the names of 15 players to represent Canada at the forthcoming International Cricket Council’s (ICC) 2020 U19 World Cup, which will be held in South Africa from January 17- February 9, 2020.

The Canadian ICC 2020 U19 World Cup Squad will be managed by Anil Khanna. Former Canadian national Senior Team Captain Farouk Kirmani will be the Squad’s Head Coach. He will be joined by Assistant Coach Kulbir Jaswal, Analyst Shah Zafar and Physio Tejash Patel.

Canada will be one of sixteen competing teams at the South Africa hosted 2020 ICC U19 World Cup. Team Canada will play its Preliminary Round Matches in the Tournament’s Group D, alongside hosts South Africa, Afghanistan and the United Arab Emirates.

Canada’s participation in the South Africa hosted 2020 U19 World Cup was secured by means of its emergence as winners of the Americas Region Qualification Tournament, which was held in Toronto earlier this year, from July 8-15. Canada’s Under 19 cricketers defeated their USA archrivals by 5 wickets to win the final round robin match of the Tournament and emerge unbeaten. Both teams had cruised through the tournament, each recording one-sided wins over the other three competing countries: Argentina, Bermuda and the Cayman Islands.