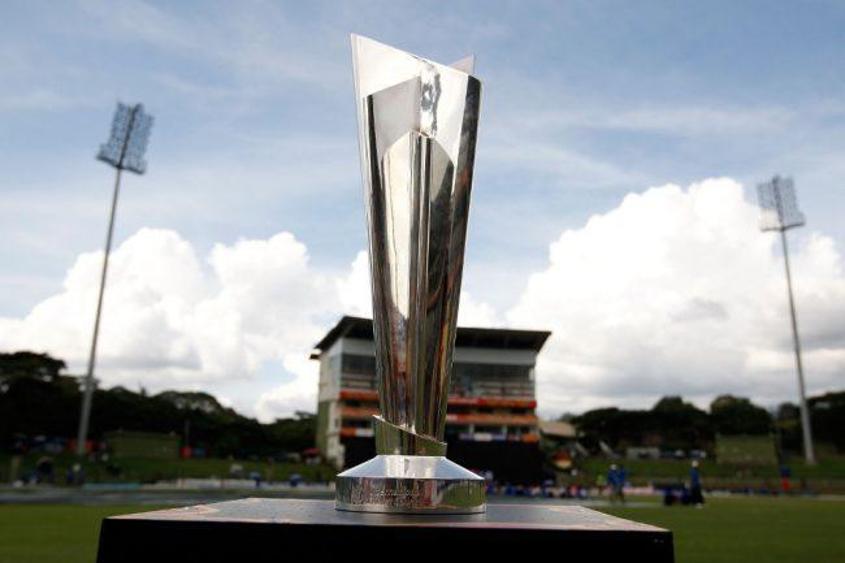 Three eight-team Europe qualifying events will take place and will see Hungary, Romania and Serbia making their debut performances in ICC competition, with Bulgaria, Greece, Luxembourg and Malta all returning to ICC events for the first time in a number of years.

Each Europe qualifier will provide the opportunity for the winning team to progress to the Europe Final, where they will join Jersey to compete for two spots in the Global Qualifiers.

Europe Qualifier A will be hosted in Spain from 16 to 22 May 2020. Alongside the hosts will be Italy, Norway, France, Bulgaria, Israel, Malta and Cyprus. Italy and Norway will both be looking to reach the Europe Final once again, whilst Bulgaria and Malta will be looking to make a good impression in their first appearance in the revised ICC Men’s T20 World Cup pathway.

Europe Qualifier C will be held in Belgium, who will be hoping for the benefits of home advantage when they host the event from 10 June to 16 June 2020. Alongside Belgium will be Denmark, Austria, Romania, Czech Republic, Portugal, Isle of Man and Serbia. Denmark, who progressed to the Europe Final in the previous iteration of this event and are currently ranked 29th in the ICC Men’s Team Rankings, will be hoping to replicate that success and secure the sole qualification spot.

The final qualifier will take place between 24 to 30 June 2020, where Finland will play host to an ICC event for the first time with Europe Qualifier B. Germany, who missed out on progressing from the previous Europe Final by just 0.053 on net run rate, will be looking for another opportunity to reach the global stage but will face stiff competition from Guernsey, Sweden, Luxembourg, Hungary, Gibraltar, Greece and hosts Finland.

The winning team from each of the three Europe Qualifiers will progress to a four-team Europe Final, where they will be joined by reigning Europe Final victors Jersey. The top two teams from this event will qualify to the Global Qualifier events, taking them just one step from the main event in India