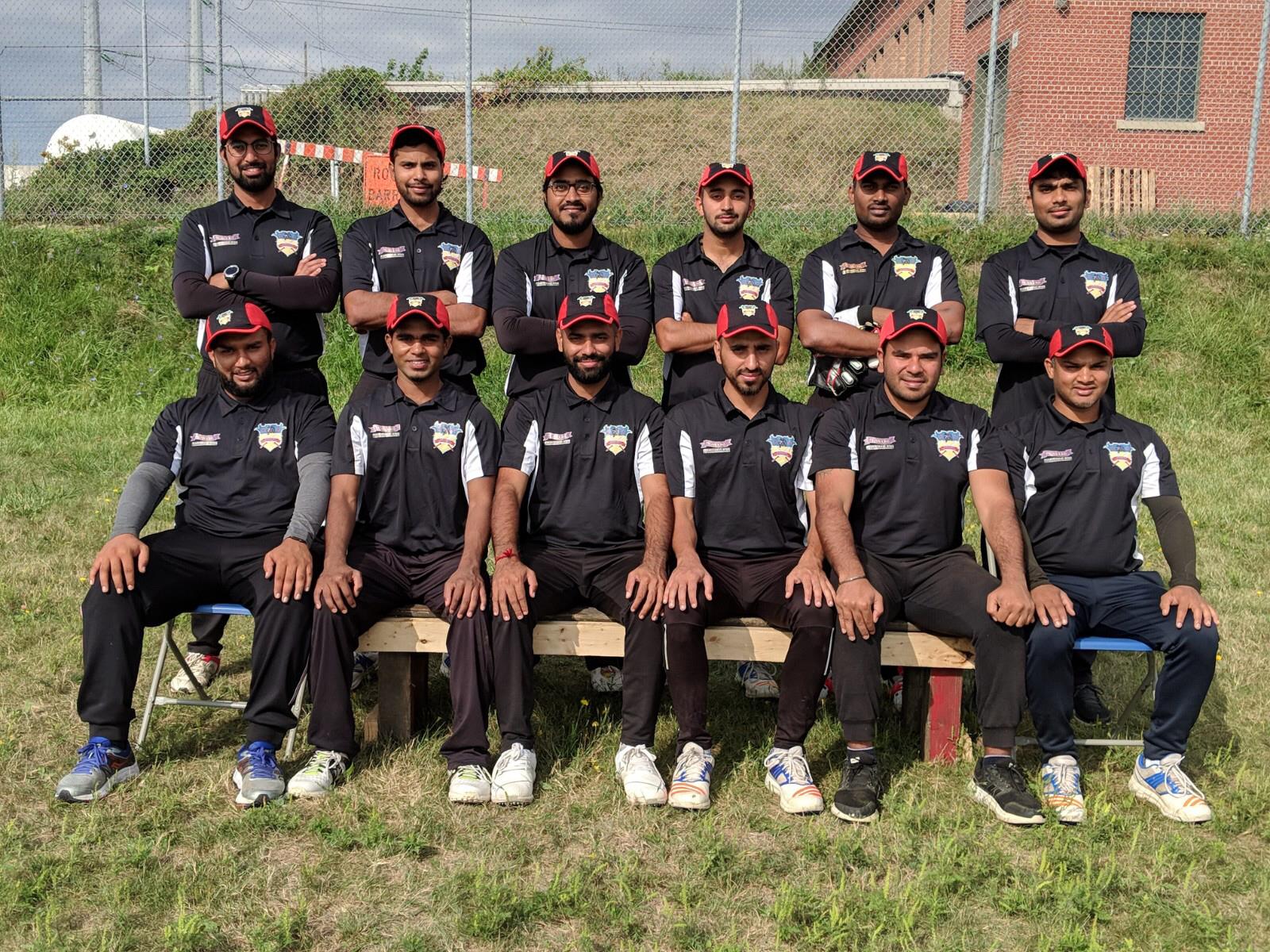 2019 was another successful year for Cricket New Brunswick
(CNB). The year saw the additions of a new City and
tournament format, as well as a measure of success at the
regional level.
More specifically, The City of Moncton fielded a team within
the New Brunswick Cricket League (NBCL) for the first time and
became full member. Moncton has become one of the fastest
growing Canadian cities, not only in Atlantic Canada but also
within Canada as a whole. The City of Moncton addition meant
that Cricket New Brunswick has now increased the number of its
teams by 100% within the last three years. From 3 teams based in
just one city back in 2016 to now 6 teams based in three cities in
2019.
New Brunswick’s Provincial Team also won the NBCL T-20 title in
its first season as well. The League received CBC media coverage
for the final. A CNB organized day long Winter Cricket Tournament
was well attended by all NBCL members. So much so that The
Winter Cricket Tournament has since been designated to become
a permanent fixture in the future, as a means of keeping the
Province’s players interested and actively involved during the
winter.
As the Province’s most competitive League, the New Brunswick
Cricket League still needs a lot of organization and planning.
Kudos to the CNB Board however, for its hosting of yet another
successful Summer League. 6 clubs participated in both of the
available formats T20 and 40 overs. All the matches were very
competitive, officiated as they were by neutral umpires. Moncton
Cricket Club won the T20 Tournament, while Saint John Cricket
Club took the title home for the 40 overs Competition.While the Maritime Cup is not within the Cricket Canada
Calendar, it is a major tournament for Maritime teams and
a good workup to the Eastern T20 Tournament. Provincial
teams from New Brunswick, Nova Scotia and Prince Edward
Island participate in this Annual Tournament. Even with the
not so supportive weather for the Tournament, CNB’s Board
and its team of volunteers made sure that ground was in
workable condition to stage the New Brunswick vs Nova
Scotia Final. It was one of the best Finals in the Tournament’s
history, with Nova Scotia emerging as the winner after a
very close match.
CNB also had a very promising showing at the Eastern T20
Tournament and was able to bring a lot of professionalism
to the way the team is managed. Everything from player
selection to after Tournament feedback was well organized.
CNB’s Board has already begun to inculcate the Tournament
lessons learned within its future plans.
One of CNB’s 2019 innovative initiatives was the creation of
an Umpires Committee, which oversaw the deployment of
match officials during the Summer League. The Committee
also hosted online training sessions to educate both
players and umpires. The Sessions were hosted by a very
well-trained volunteer. Many Canadian and US umpires
also made remote appearances to share their knowledge,
experience and expertise during the Sessions. CNB’s Umpires
Program has been growing even further since then..
During the year, CNB was also able to coordinate funding
from various clubs to get a small storage facility built
at Fredericton’s Lincoln Field. CNB’s Board successfully
coordinated with the City of Fredericton for all the
required permissions and with the six registered Clubs to
raise the necessary funds. This on-site storage will help
to significantly reduce set up and tear down times by at
least 2 hours each match day.
CNB also worked with the City of Fredericton to get new
field improvements approved for the 2020 NBCL season.
These improvements will designate targeted grounds as
solely for cricket, through the removal of baseball cages
and soccer posts, as well as the enlargement of the
playing field areas. The City has also committed to work
on improving the fields’ drainage systems.
All Clubs within CNB’s three member cities are now
highly invested in the further growth of the sport of
cricket at the grass roots level. During 2019 there were
multiple kids/girls Cricket Programs occurring within
many schools.
All in all, CNB has come a long way within the last
3 years. CNB’s Board has taken measures to not only
provide better playing infrastructure, but to also instill
professionalism among players. CNB’s Board is now
working on multiple new initiatives for 2020 and beyond
and will continue to work towards the further growth of
cricket within the Province of New Brunswick.