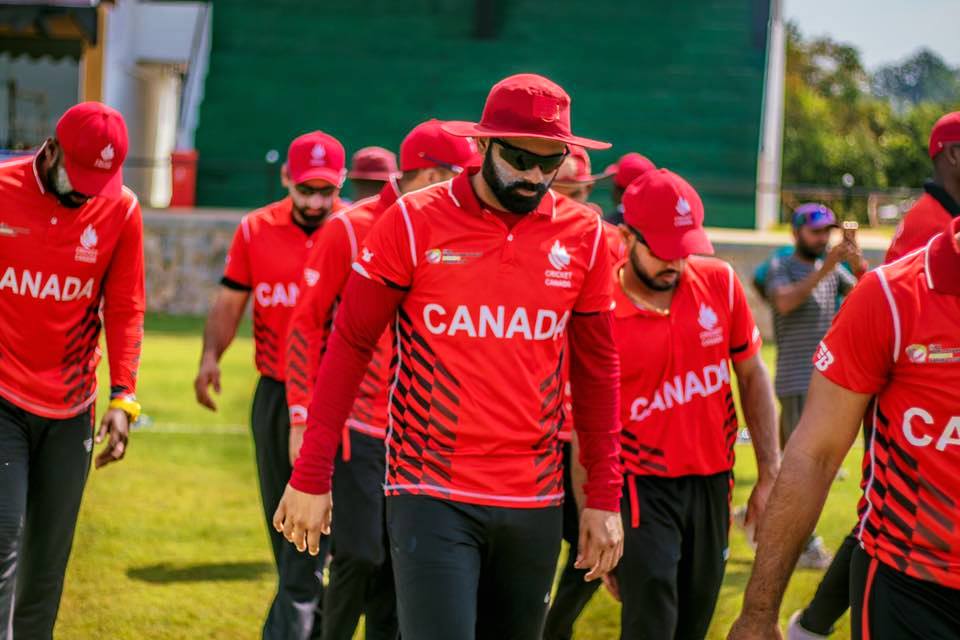 Wan. Wan Dutty Build Dam, “ is an old Guyanese creolese
proverb or colloquialism so to speak. Translated into
“proper” English it simply means that sustained efforts
over any meaningful period of time will eventually yield
significant results. In other words when you do the small
things systematically, such as planting individual tree
shrubs, you will eventually enjoy enormous benefits from
your efforts, a whole forest full for that matter. After all the
forest is but a total sum of its trees!
The relevance of the foregoing is in relation to the activities of Cricket Canada’s
current Board of Directors, the composition of which was determined by the
results of the June 27, Annual General Meeting. The new Rashpal Bajwa led
Board assumed its responsibilities, for governing Canadian cricket, under an
atmospheric umbrella that was characterized by widespread positivity and best
wishes for success from members of Canada’s cricket community. Such wishes had been fuelled by the community’s
disapproval of the previous administration’s apparent penchant for a constant engagement in petty politics, to the
detriment of any meaningful advancements or improvements to the overall state of Canadian cricket.
To date however, aside from having announced the portfolio assignment responsibilities of its respective members,
President Rashpal Bajwa and his Board have been seemingly far less publicly active than the expectant community
would have liked. After an initial slew of media interviews by Bajwa and other members of his Board, during which
several promises for the implementation of much needed improvements were made, there has seemingly been no publicly visible activity of any significance.
Whatever the individual Board Members have been doing towards the fulfillment of their respective portfolio assignments, they have been noticeably silent about their activities. The capacity for perception to become reality is one of life’s well accepted truisms. As such the inherent danger of any lack of publicly visible activity by Cricket Canada Board members therefore is that it can be perceived to be actual evidence of wholly undesirable non-activity!
As a means of countering this and by way of challenging the individual Board Members to become far more publicly
active towards their respective portfolio assignments, Wickets Issues from this edition onward will include their
respective One On One interviews that have been conducted. To get the ball rolling, this Issue’s One on One feature
is with Ranjit Chaudhri, one of the Board’s two current Directors At Large. Having been charged with the enormous,
highly challenging “winning teams” portfolio responsibilities, Chaudhri will need to harness all of his renowned
qualities as a “team player with leadership traits,” if he is to indeed achieve any level of meaningful success in the
time he has remaining. Having been elected to the position during the 2018 AGM, Chaudhri’s initial term will expire
next May.
Chaudhri has, in his One On One feature, identified the concrete action plans which he believes his engagement in
will provide the desired level of success towards the fulfillment of his portfolio responsibilities. It is hoped that the
other Board Members, including the President, will not only do so but further will also become actively engaged in
activities in pursuit of the implementation of their respective action plans.
If and when they do, the net result would be a very active Board, with its members individually seemingly busily
engaged in planting their own tree shrubs of implemented plans. Within a relatively short period of time, the
outcome of such collective activity will be an entire forest of concrete benefits towards the further development and
enhancement of Canadian cricket. Let the farming begin!