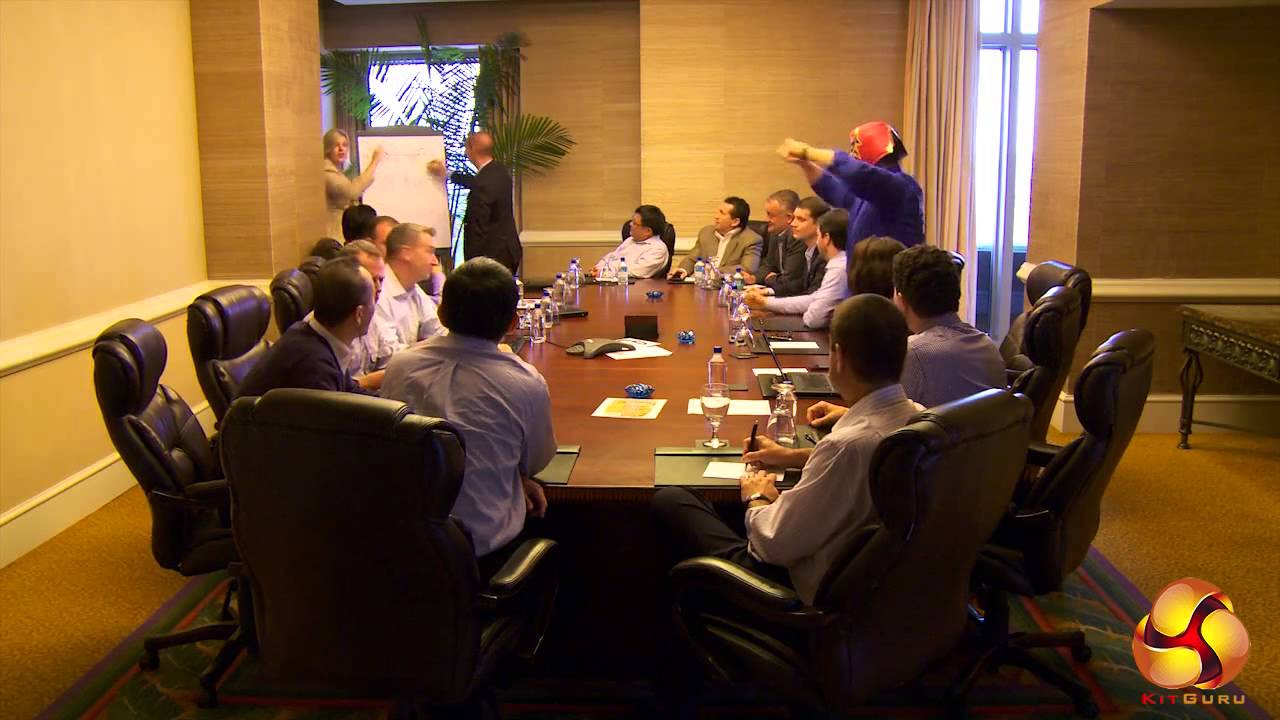 CRICKET’S ON FIELD INACTIVITY SHOULD BE COUNTERED BY INCREASED OFF FIELD ACTIVITY!

“Behind even the darkest of clouds, there’s always a silver lining!”
That’s one of life’s truisms that has been repeatedly proven
throughout the ages. One of the silver linings that can embraced
from the debilitating effects that COVID19 has had on the
suspension of international competitions that Canada’s National
teams would have normally been engaged in at this time, would
be for there to now be increased activity off field in terms of
Cricket Canada’s engagement in constructive future planning.
The engagement of Canada’s National cricketers, at any level whether it be Men’s Senior,
Women’s or U19 teams, in international on field match competition activities has always
required a relatively high degree of associated administrative activity by Cricket Canada’s
Board members. Now that international on field match competition has been suspended
indefinitely, the opportunity has presented itself for the time that would otherwise have gone towards supporting such
activities to be used instead in board room planning that could potentially be of future benefit to the further development
of Canadian cricket.
There are several areas that immediately come to mind in
this regard. In last month’s Wickets August issue, Cricket
Canada Director Ranjit Chaudhri boldly outlined his vision
and objectives for the fulfillment of his assigned “winning
teams development” portfolio. Cricket Canada’s other
Board Members, as well as its newly appointed Women’s
Cricket Coordinator, should consider following Chaudhri’s
admirable lead by developing similar plans for their own
respective portfolios, if they have not already done so.
As a unit, Cricket Canada’s Board of Directors should also
consider engaging in a complete review of its existing
Strategic Plan, which was formulated some three years
ago. An honest assessment of what has actually been
accomplished to date in terms of the achievement of the
Plan’s outlined goals and objectives would be entirely useful,
if not extremely revealing!
In now less than two years time, on July 1 2022 to be
exact, Canada will be celebrating its 155th Anniversary as a
sovereign Nation. 2022 will also mark the 155th Anniversary
since Canada’s very first Prime Minister, Sir John A
MacDonald, reportedly declared cricket to be this country’s
National Sport. Prime Minister MacDonald’s declaration
was wholly a reflection of the numerical superiority at that
time of residents from England, cricket’s acknowledged
birth land and home. Come 2022, ironically, residents form
cricket playing countries such as Bangladesh, the Caribbean
territories, India, Pakistan, South Africa and Sri Lanka will
collectively again constitute a numerical superior majority
of Canada’s resident population.
As both a celebration and acknowledgment of this
factual irony, it would behoove Cricket Canada to be in
a position to be making by then several announcements
on noteworthy developmental achievements. Significant
increases in the number of registered players actively
participating in cricket would be one such achievement.
So too would be the growth in the number of clubs fielding
Women’s and Junior teams. The hosting of Annual, Regionbased
National 50 Over and T20 National Championships
would be another most welcomed achievement. Finally as
momentous as it would be, the occasion itself as a 155th
Anniversary would arguably demand Cricket Canada’s
hosting of a worth celebratory international Tournament.
The 115th Anniversary Canada Cup T20 Tournament,
involving representative teams from Bangladesh, India,
Pakistan, South Africa, Sri Lanka, West Indies, the USA
and hosts Canada itself, played in two four team Zones at
venues in Toronto and Brampton would indeed be a most
worthy celebration event for such a momentous occasion!
“Strike while the iron is hot,” is another example of wise
advice that has been repeatedly offered throughout the
ages. While the time allows the freedom to do so, Canadian
cricket’s administrators would be well advised to fully
embrace the provided “silver linings” of COVID19 on
field inactivity by engaging in off field activities, those
suggested or otherwise identified, to the further benefit of
the sport’s development and promotion!