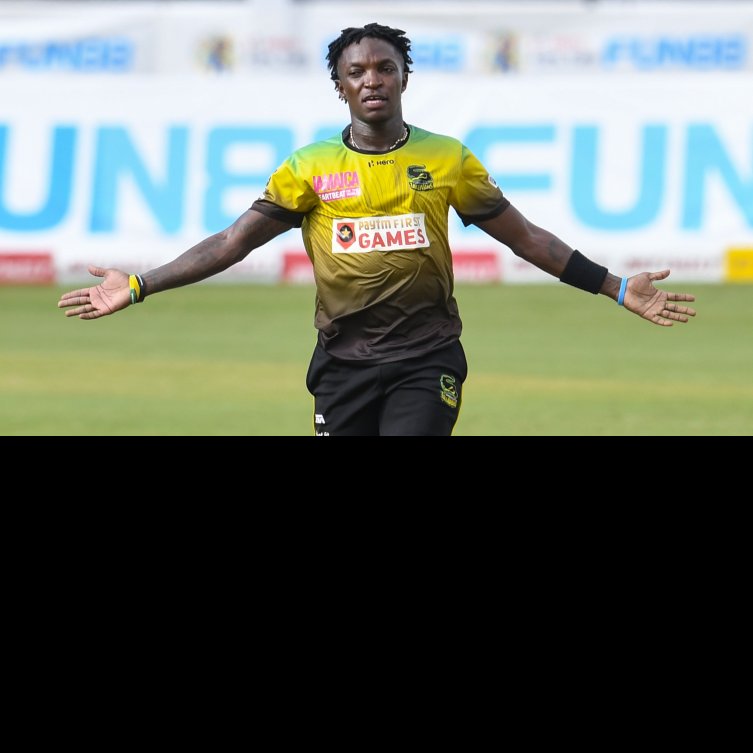 After their disappointing 2019 Season, during which they failed to qualify for the playoffs and were in the lower half of the final Tournament standings, the Jamaica Tallawahs would have been justifiably pleased with their much improved CPL 2020 performance. The Tallawahs finished fourth in the Tournament standings with an overall record of three wins and eight losses from eleven matches played.

For the Tallawahs, New Zealand’s Glenn Phillips was yet again their highest run scorer. Phillips amassed 316 runs from just 10 innings at an average of 35.11. He was well supported by Andre “Superman” Russell, whose 222 runs from just 8 innings yielded a 44.40 average at a 141,40 strike rate.
Local boys, Nkrumah Bonner (148) and Jermaine Blackwood (189) were also among the Tallawah’s run scorers, The Tallawah’s captain Rovman Powell would have been overly disappointed however, by his returns of only 106 runs from 10 innings at a 11.77 average.

The Tallawah’s most pleasing bowling performance however, was undoubtedly that of the 38 year old Fidel Edwards who was by far the Tournament’s fastest bowler. Edwards routinely clocked speeds in excess of 145km, enroute to his overall tally of 10 wickets at a 25.55 average and 7.66 economy rate. Edwards also delivered the competition’s fastest ball, a 149/km zinger!
If they can secure some more productive batsmen to support the hopefully returning Phillips and Russell, as well as few more penetrative bowlers the Tallawahs could well be a force to go even further at next year’s CPL Tournament.