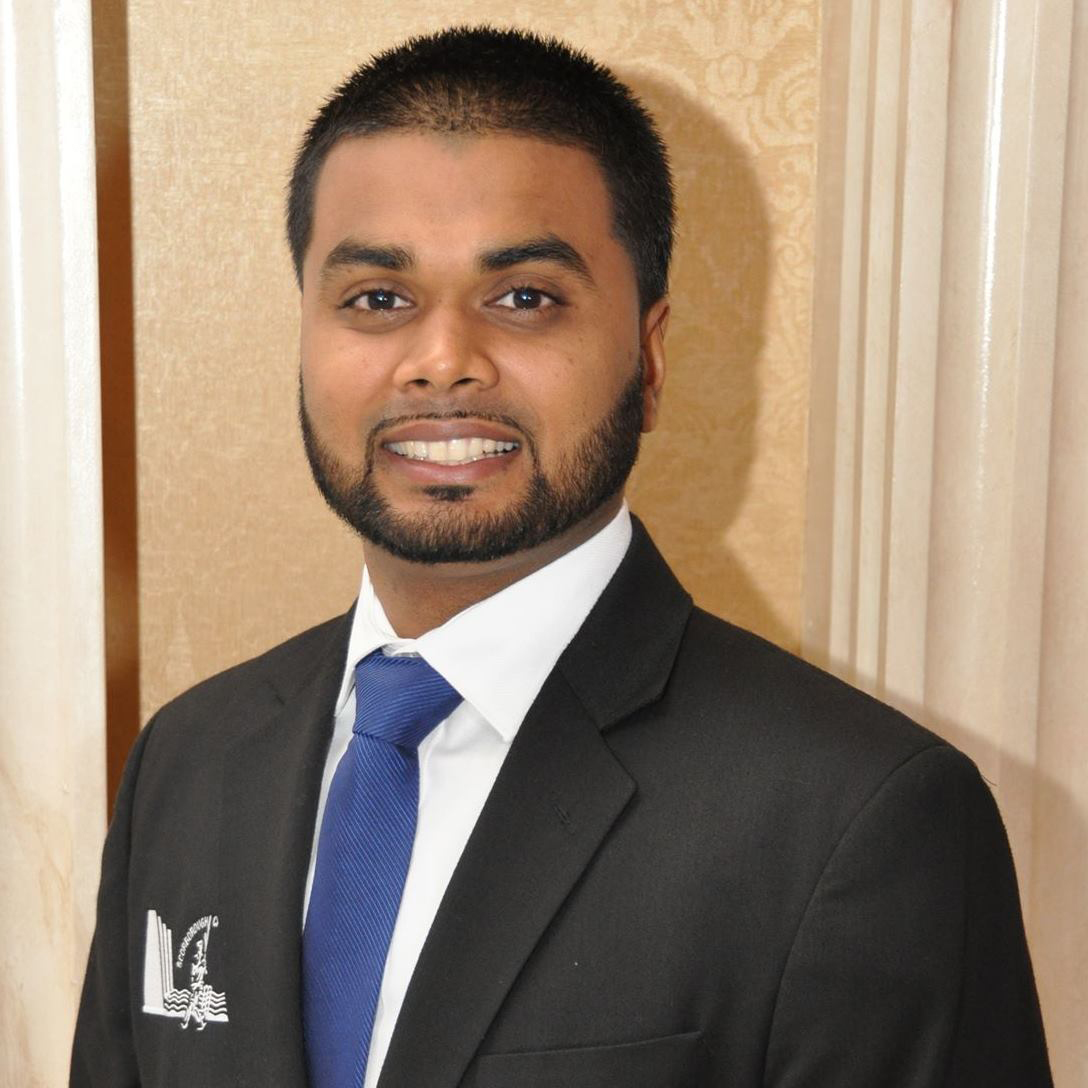 SCA Plans To Introduce Over-50 Tournament In New 2021 Season.

By Frederick Halley
DESPITE the ongoing COVID-19 pandemic, the Scarborough Cricket Association (SCA) was the only body in the Greater Toronto Area (GTA) to complete its 2020 season, albeit a truncated one.
The respective divisions, which consisted of Elite, Premiere, First, Second and Third Divisions, plus T20 all completed their quota of 12 matches but based on an earlier decision by the SCA executives, there were no playoffs. Winners were decided by teams which topped the various divisions and groups.
Buoyed by last year’s success, the SCA will be introducing its inaugural Over-50 tournament in the 2021 season which it hopes to start in the second weekend of May, providing permission is granted by government officials.

In an interview with “Wickets”, SCA president Shiv Persaud pointed out that ’we saw that as players are maturing, their love and passion for the sport still burns brightly. However, there were a lack of opportunities in our association to keep them engaged and involved in competition at their level.”
Persaud said the SCA felt the Over-50 competition, which will be played on a 30-over round-robin basis, “will allow for their continued participation in the game of cricket.

According to Persaud, who is also Secretary of Cricket Ontario, “we feel that our Over-50 players still have a lot to offer with the rise of international tournaments being a way for them to showcase their talents eventually.”

Persaud feels that the Over-50 tournament puts the SCA as an association that caters to youth, women, men and seniors and goes in line with the SCA’s mission to promote cricket at all levels.
Meanwhile, the SCA is also aiming to accommodate a record 100 teams in the 2021season.This represents an almost 50 per cent increase from its shortened 2020 season which ended on the first weekend of October last year.
Apart from the Over-50 competition, the women and youth tournaments which weren’t played in 2020 will also return. According to Persaud, “In 2021, we will be introducing a senior age 50 plus competition playing 30 overs, our T20 and T30 competitions will be standalone allowing for promotion and demotion and our Third Division will be playing 40 overs.”

Persaud made the disclosure during the SCA’s ‘Virtual Recognition Night’ which saw outstanding players and teams being recognised for their sterling efforts during the season. Persaud alluded to the fact that “our youths and women divisions were severely impacted as we did not have any participation for season games and our senior competition saw less participation than was initially planned. However, we do look forward to a record participation for the 2021 season. “We will also be scheduling 14 games per team across all our senior competitions. This is two games more than previous years.”

The SCA was celebrating its 40th anniversary last year and had grand plans to celebrate. Persaud assured that the SCA is, however, looking forward to making it a memorable celebration in 2021.