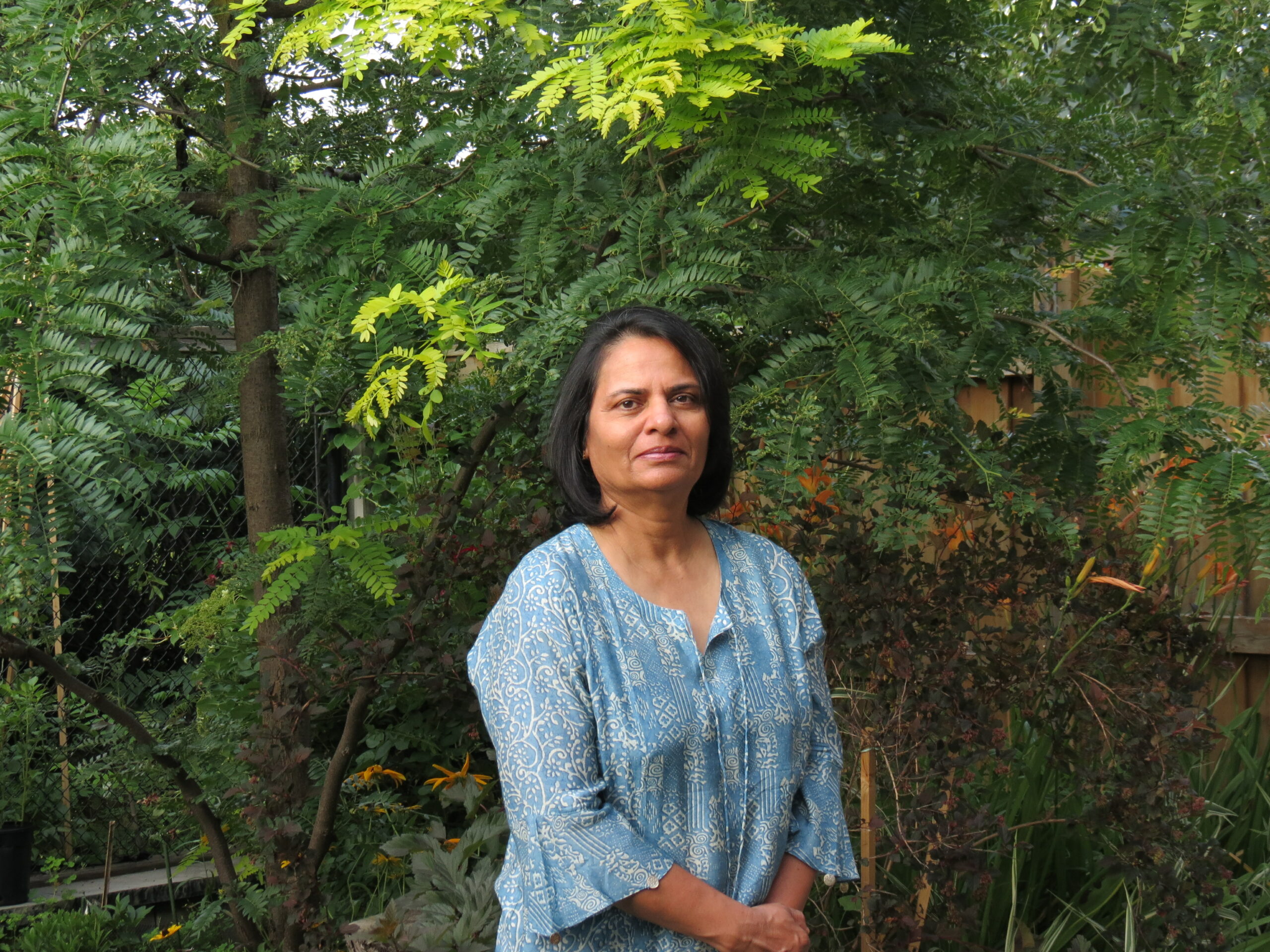 One On One With Durriya Shabbir:

Following her historic June 26, 2021 election to Cricket Canada’s Board of Director’s as its first ever Women’s Cricket Director, Wickets’ Publisher Tony McWatt engaged Durriya Shabbir in a One-On-Interview about her new role. The following are Durriya’s responses to the questions posed.
WTM. How does it feel to have been appointed the first ever Women’s Cricket Director in Canadian Cricket history?
DS. This is a wonderful opportunity and I’m happy that Cricket Canada took such progressive step for the further development of Women’s cricket in Canada. When you are trying to grow the women and girls program, representation of that group in administration sends a very clear message about how much value you place on that particular aspect of the program. In the future I hope to see more women’s representation on the Board and across all spectrums of the sport such as coaching, umpiring, player development, media, etc
WTM. You were also previously appointed as Canadian Women’s Cricket Coordinator. Now that you have been elected as Women’s Cricket Director will you also continue fulfilling the Women’s Coordinator role or will you relinquish it to be fulfilled by someone else?
DS. That would be a decision to be taken by the Board
WTM. What have been the most important achievements to date in Canadian Women’s cricket since your appointment as its Coordinator?
I was appointed to the Coordinator role in Sep 2020, when the world had literally shut down due to the pandemic and our outdoor season had come to an end for the year. With very little cricket being played over the summer and not much hope of competition getting underway even internationally, we invited players across the country to participate in an app based fitness routine to keep them motivated and empowered to do what was within their power. We felt that this would be an important element in building positive team dynamics and a way to encourage each other to keep preparing and improving.
Among our top priorities was the creation of a Women’s Committee to deliberate, develop and implement programs across various provinces. With a history of female cricket dating back to 2006, we wanted to reach out to more of the women who have participated in the sport to re-associate themselves with different aspects of managing the sport. We
Page: 6 wickets
set up a Committee drawing on the experience of women who have worked hard to create training and playing opportunities for women and girls across Canada. This Committee has met regularly over the course of the last few months and made recommendations on many strategic issues
The Committee has also made recommendations to the Board to establish a qualification pathway for Women and Girls towards national representation. This will give players in all regions equal opportunity to compete for higher levels of representation. I am glad to report that implementation of that pathway is now underway.
We also set up a dedicated 3 member women’s Selection Committee composed of former women internationals with high level experience. This is the first time in Canadian cricket history that women who have played the sport at the highest international level have been recognized for their expertise and given an opportunity to shape the future of the game in this country.
And as we progressed towards reopening from the pandemic lockdowns we provided the playing community a once in a lifetime opportunity to engage and converse with No.1 ODI player in the world - Mithali Raj. We were thrilled that she accepted our invitation and provided tremendous guidance to the players on how to work and develop various facets of their game.
We have also discussed and drawn up plans for grassroots development, but due to COVID and lockdown measures these had to be shelved.
WTM. Your tenure as Women’s Cricket Director will be for an initial two year term. What are the five main objectives for Canadian Women’s Cricket you will hope to have fulfilled by July 2023 at the end of your initial two year term?
Sport is about competition and competitive opportunities. Unless there are sufficient avenues to compete, attracting talent becomes a challenge. Our foremost goal is to ensure that the Canadian women’s team achieves a significantly high spot on the ICC T20 rankings table. Our team does not feature on the rankings table currently and this could be a big limiting factor in our endeavor to increase competition opportunities
With ICC’s market research clearly demonstrating that fans are very interested in engaging with women’s cricket, one of our priorities will be to increase the coverage of the sport allowing more local audience (families and friends) to engage with the sport and players - live streaming of the women’s matches on our Cricheroes platform, increased social media engagement etc
Increasing the number of women and girls playing cricket - targeting primarily cricket in schools as well as encouraging more cricket clubs to introduce gender neutral entry level programs
Building and developing our U19 girls program to prepare for the 2023 Women’s T20 World Cup qualifiers. An ICC U19 competition at the highest level is a great boost to laying better foundations for grassroots cricket and creating a robust system to groom players. We are already seeing some good talent emerging and we hope to build on this in the next couple of years
To have increased representation of provincial women’s team in our qualification pathway tournaments. Presently we have teams from Ontario, BC and Alberta and individual representations from a couple of other provinces.