Guyana-born Sherfane Rutherford stroked two fifties in three matches to lead his newly adopted fr anchise, the St
Kitts Patriots, to the top of the points table at the end of the 2021 CPL’s first four days of competition. St Kitts with
an unbeaten record of three wins from as many matches was at the top of the table with 6 points.
After four days of intense competition, and at the time of the Monda y August 30 first break, the remaining four teams
were all locked on four points. Jamaica Tallawahs (P2W1L2), Trinbago Knight Riders (P3W1L2), Guyana Amazon
Warriors (P3W1L2), Barbados Royals (P3W1L2) and St Lucia Kings (P2
W1L1)were respectively in second, third, fourth, fifth and sixth
positions behind the Patriots, as a result of their respective, inferior,
win-loss records.
Rutherford’s 34 ball 59, his second half century of the
Tournament, propelled the St Kitts Patriots to a comfortable
six wickets victory over his former, home country franchise
the Guyana Amazon Warriors when the two teams met on
Sunday, August 29. Rutherford’s first half century of this year’s
Tournament had been scored during the Patriots’ opening match
against the Barbados Royals. Together with his captain, Dwayne
Bravo, Rutherford had posted an aggressive 115 run partnership,
made off of just 70 balls to help the Patriots reach 175/5 off of its
20 overs. That total proved to be out of the Royals reach as they
fell short by 21 runs.
In addition to Rutherford’s two half-centuries there were also similar
landmarks from five other batsmen with the Tournament’s first four
days. Glen Phillips (56*) and Andre Russell (50) of the Tallawahs (56*),
Rutherford Patriots’ teammates Evan Lewis (62) and Devon Thomas (55),
as well as TKR’s Kieron Pollard (58*) were all already among the CPL’s
2021 half-centurions. Russell’s brutal 14 ball 50, in the Tallawah’s opening
match against the St Lucia Kings established a record as the fa stest ever halfcentury
in CPL history.
Among the bowlers Isuru Udana’s 5/21 for the Barbados Royals, in
its match against the Trinbago Knight Riders, was by far the most
outstanding performance by the time the break was taken. By then
several other bowlers had however, also recorded impressive three
wicket hauls.
The 2021 Hero Caribbean Premier League is being played
entirely in St Kitts at the island’s Warner Park Cricket Ground.
The Tournament’s semi-finals involving the top four placed
teams will be played on Tuesday September 14. The CPL
2021 Tournament Final will take place on September 15,
just one day after the two semis. 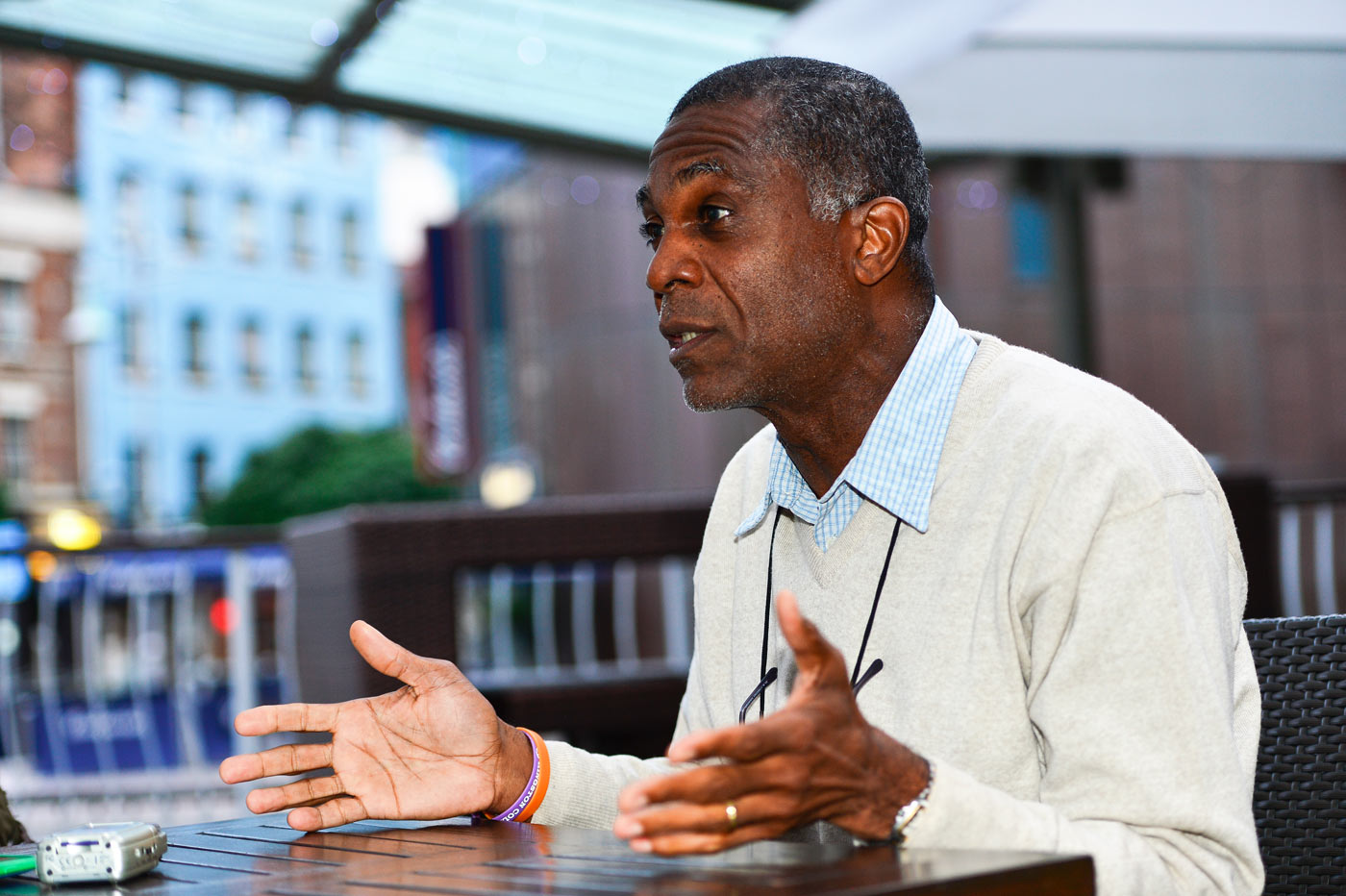 From 1929 when the West Indies