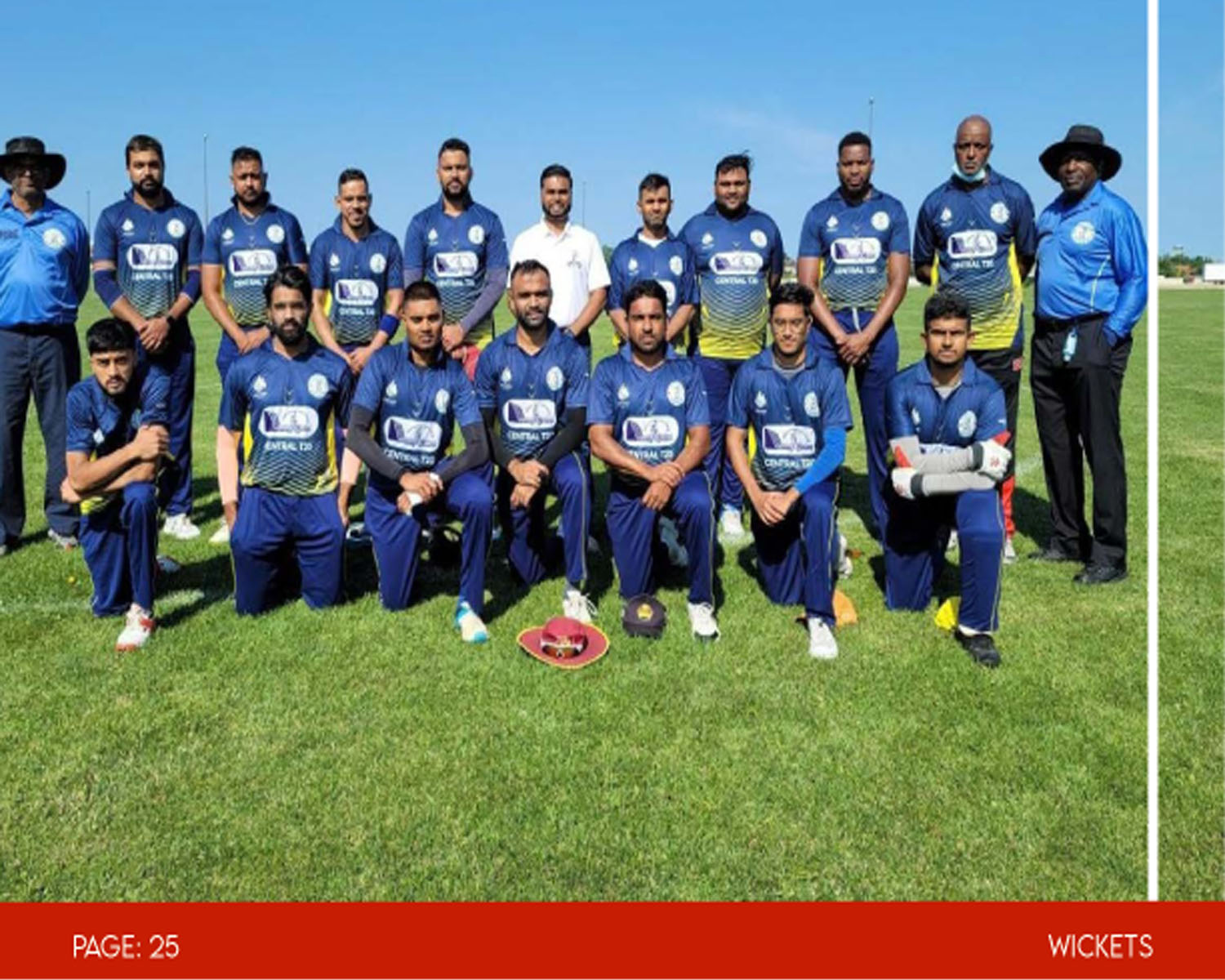 August saw both the temperature and the competition heat up in Scarborough as the season progressed into full swing and teams battled it out for those elusive spots in the finals. All
divisions are a close race and could be anybody’s to seize with only a few weeks left in the regular season.

A partnership with Scarborough Health Network helped to create a pop-up COVID-19 vaccine clinic at the Ashtonbee cricket grounds. The day was a huge success with many people choosing to merge their love for cricket and the safety of their community.

The 50+ division has turned out to be a great addition to the SCA fixture, with a lot of competitive cricket taking place and a lot of fun being had by all. Not to mention the sore bodies we’ve been
hearing about. SCA was proud to host the Cricket West Indies Masters team at L’Amoreaux. The visiting team had many great players that are continuing their dominance in Over 50 cricket as they defeated the SCA Masters XI.

The SCA Women’s Division continues to show off some of the best female cricketers in Canada with some dominating individual performances that will definitely have selectors watching closely.
A big congratulations to those that represented SCA at the central T-20 tournament. There was a high level of cricket on display from all around Canada and it was great to see our team holding their own.