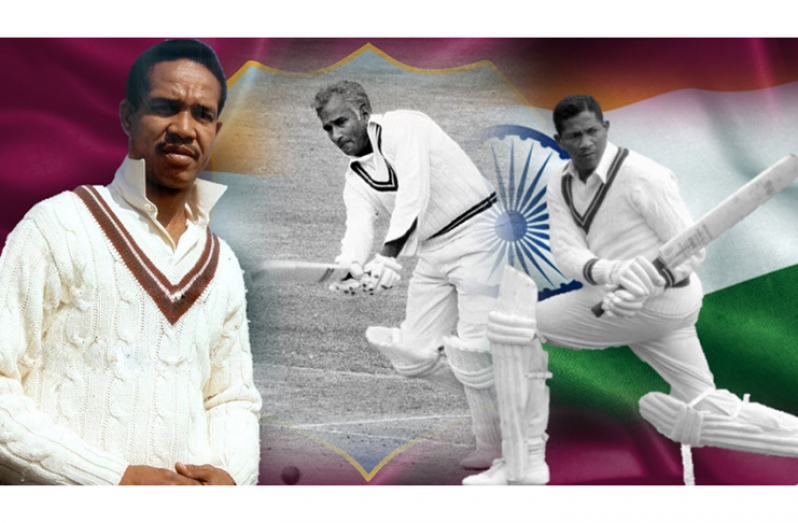 I have always been very passionate about cricket, especially West Indies cricket, from the tender age of about six years old. Both my father and mother were ardent supporters of the West Indies and due to their love and deep interest for the sport

I became drawn to it at a very early age.
The family often crowded around my father’s transistor
radio to listen to ball by ball commentary of each Test
match which involved the West Indies. The late Tony
Cozier was our favourite commentator. His knowledge
of the game and the clarity with which he described the
action on the field of play may it seem as if you were
actually seeing the cricket live.
The very first Test series I followed was the West Indies
at home against Australia in 1965. West Indies won that
series 2-1. It was during that Series that some certain
West Indies cricketers became heroes of mine. I would
hurry home from school or rush quickly to complete my
chores on weekends to sit and listen to them perform.
By David Jackson
My favourites back then were Conrad Hunte, Gary Sobers,
Basil Butcher, Rohan Kanhai, Seymour Nurse, Wes Hall and
Lance Gibbs. As I grew older my love for cricket intensified. By
the early1970s, when I myself began representing my primary
school in cricket tournaments, the West Indies were beginning
to establish themselves as a promising cricketing region.
In 1971 and 1972 respectively, the West Indies was host
to the visiting Indian and New Zealand cricket teams. India
won the 1971 Test Series 1-0. I remember that Series vividly
if only because of an Indian batsman by the name of Sunil
Gavaskar who gave both me and also the entire West Indies
team nightmares. The gentleman seemed impossible to get
dismissed and a Trinidadian Calypsonian penned and sang a
calypso detailing that series.

Qualification Comes As Most Welcomed News!