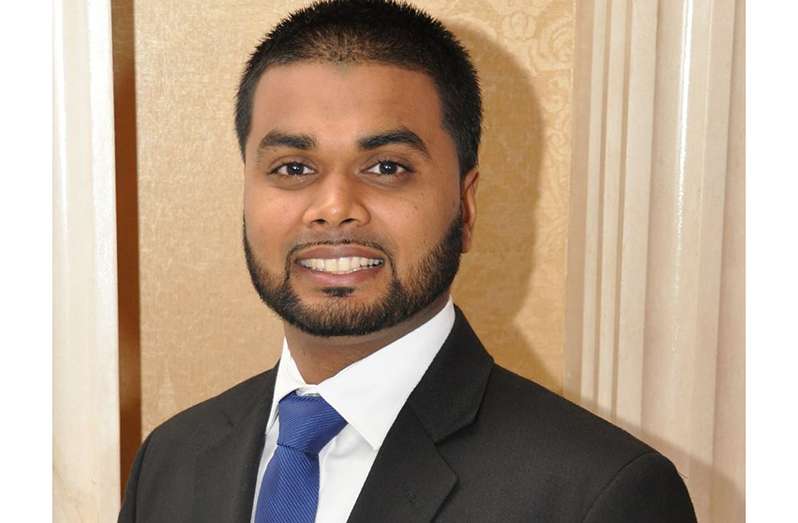 THE 2021 Ontario cricket season was still in
limbo entering the month of June with the
Provincial Government “Stay-at-home” order
still in force.

The province-wide stay-at-home order followed
a declaration of emergency on April 8, following
an upsurge in the number of COVID-19 cases and
was made in consultation with the Chief Medical
Officer of Health and other health experts.
In the meantime, several of the leagues are hoping that
the restrictions, which have been extended to June 2, will
be relaxed and outdoor activities including cricket will be
permitted.

According to President of the Scarborough Cricket
Association (SCA) Shiv Persaud, “our members are eager
to return to outdoor activities and cricket. We are however
encouraging them to follow all public health guidelines so
we can return to safe play sooner.”

Asked how soon can the SCA commence the 2021 season, providing the
authorities give the go-ahead for outdoor activities to resume, Persaud pointed
out that “we will have to wait for permits to be issued by the City. Once we have
a start date from the City, we will be prepared to begin promptly.”
The Ontario Masters Softball Cricket Clubs (OMSCC) is also playing a wait-and see
game with newly-elected President Paul Jaman saying all systems will be in
place once the authorities give the green light.

Jaman pointed out that the Parks and Rec and the Toronto & District School Board
(T&DSB) have not issued any permits for the 2021 season in light of the Provincial
Government’s ruling on outdoor activities but feels once the order is rescinded
the two entities will commence issuing them.
President of the Ontario Softball Cricket League
(OSCL) Ravin Babulall said his league is also
preparing for a full or shortened season. He however
indicated that apart from two teams, which were
registered last year, all the others were refunded
their entrance fees.

Taking this into consideration, the OSCL will reach
out to the teams to find out whether they are willing
to participate this year.
The OSCL normally play three separate divisions (20, 15
and 10 overs) but according to Babulall emphasis will be
placed to at least complete the 20-over version.

The COVID created 2021 Cricket Season commencement
uncertainty has also affected the Brampton-Etobicoke
& District Cricket League (BEDCL), which has been
constantly monitoring the situation with the aim of being
fully ready to react when it hopefully receives the “return
to outdoor sports” order. The BEDCL was unable to complete its playoffs in
2020 after a shortened season cut short by an upsurge of the pandemic.
Mayor Patrick Brown has been vocal in his call for the province to allow
outdoor sports but the Doug Ford Government hasn’t budged.
According to president Praim Persaud, the BEDCL had plans to launch three
new formats last year but these were thwarted. It included: During the week
Youth Cricket, Seniors (Over-50) and Women. He is however hopeful that
these formats will be played this year, pointing out that the initiation process
is ongoing.