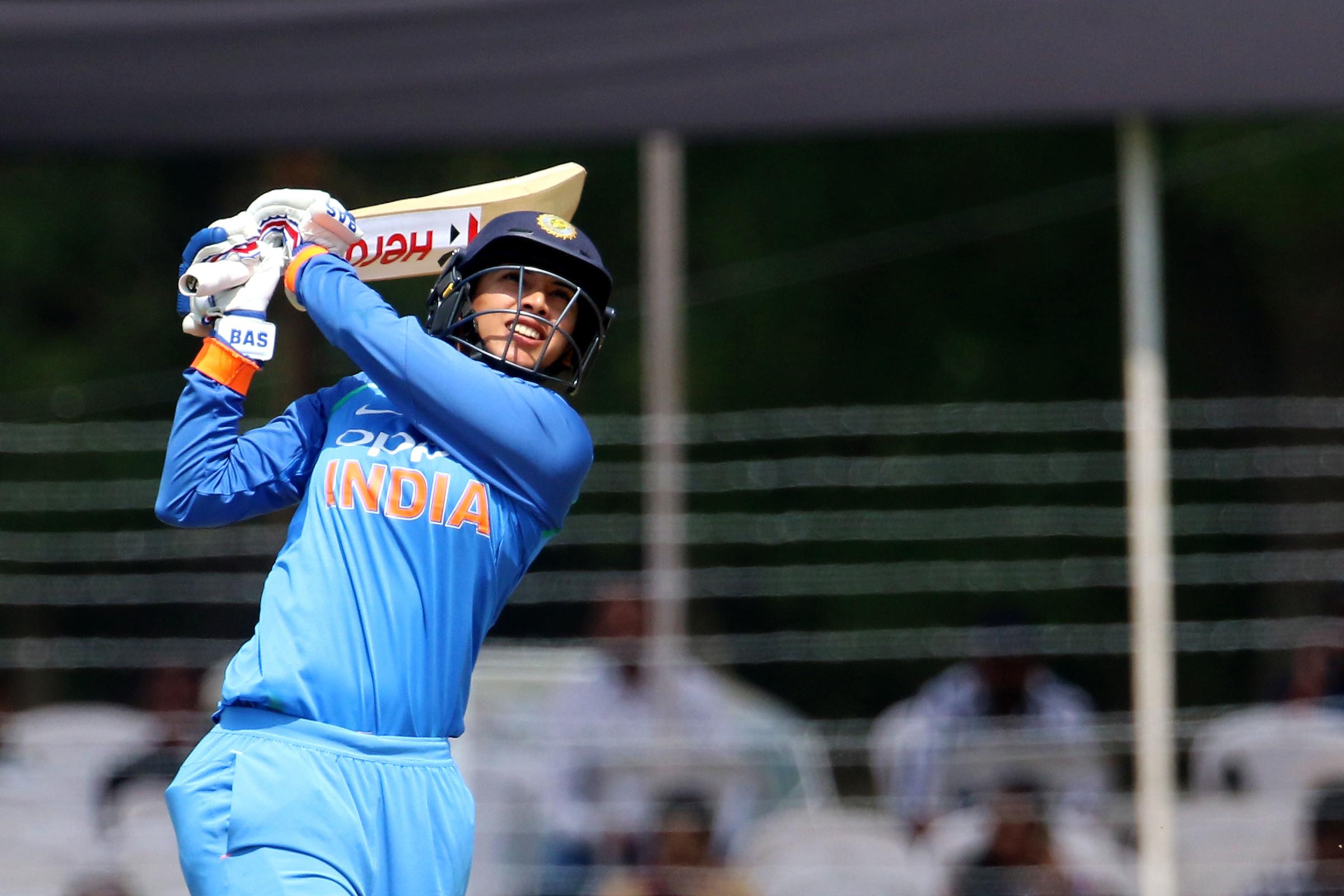 The fixtures for the ICC T20 World Cup Australia 2020 were revealed in Sydney, Australia on January 29. For the first time, the women's and men's T20 World Cups will be held as standalone events in the same year and in the same country.

The ICC Women's T20 World Cup 2020 will take place from 21 February – 8 March 2020, culminating in the final at the MCG on 8 March 2020, International Women's Day. This presents a groundbreaking
opportunity to set a new world record for attendance at a women's sporting fixture.

A spectacular opening celebration will mark the start of the women's tournament, when hosts and defending champions Australia take on India at Sydney Showground Stadium on 21 February 2020. The
women's tournament will also feature double-header semi-finals at the iconic SCG on Thursday 5 March
2020.

The ICC Men's T20 World Cup 2020 will take place later in the year, from 18 October to 15 November 2020. Hosts Australia will play the opening match of the Super 12 stage of the tournament on Saturday 24 October under lights at the SCG in a blockbuster match-up against the world's top-ranked team,
Pakistan. The first men's semi-final will take place at the SCG on Wednesday 11 November, with Adelaide Oval hosting the second semi-final the following night. Like the women's final earlier in the year, the men's final will be played at the MCG, on the evening of Sunday 15 November 2020.

Both tournaments will be held right across Australia in eight Host Cities and 13 venues. Men's defending champions the Windies will start their title defence when they clash with New Zealand on Sunday 25 November at the MCG. India's first match of the men's tournament will be on Saturday 24 October
against South Africa at Perth Stadium. This contest will follow the Australia-Pakistan opening match in Sydney, marking a spectacular opening night for the men's Super 12 stage.

World T20 Team Rankings, Sri Lanka and Bangladesh respectively are the two currently known qualifiers in the First Round of the men’s event, with matches to be played in Geelong and Hobart from 18-23 October. The remaining six teams for the First Round will be determined via a qualifying tournament to be held later in 2019. A total of four teams from the First Round, two from
each of Group A and Group B, will progress to the Super 12 stage.

Groups information
The eight top-ranked teams based on finishing positions from the World T20 2018 in the West
Indies have automatically qualified, with the remaining two places to be determined through a qualifying tournament to be held later in 2019

First Round / Super 12 Groups
The top eight-ranked teams based on MRF Tyres ICC World T20 Team Rankings as at 31 December, 2018 have automatically qualified. Pakistan (2009 champions) and India (inaugural champions in 2007) enter the event as the teams ranked one and two in the world respectively, based on MRF Tyres ICC T20
Team Rankings at 31 December 2018, and will therefore be in different Groups for the Super
12 Stage.