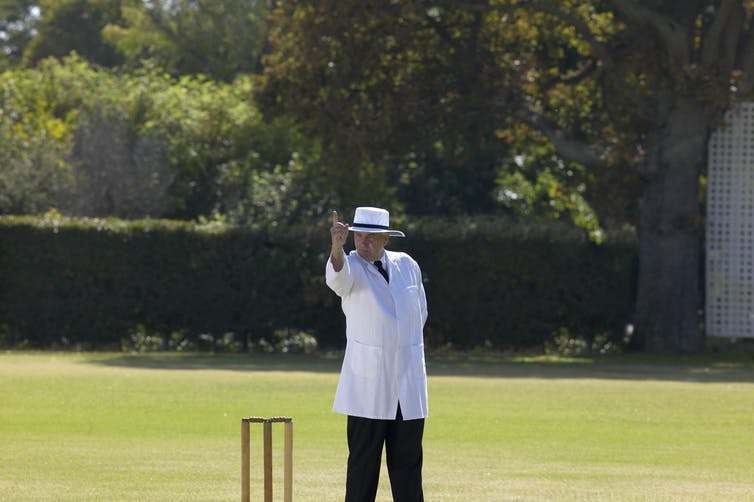 Amol Bhatt The Name in Umpiring Activitis in Prairies Region

Amol’s journey began from when he started to play cricket from a very young age
in India. He has played in several local leagues in India. In 2001, he immigrated to
Canada and with the help of his elder brother, he continued to play cricket with
EDCL (Etobicoke League). Down the line, Amol began to umpire in various leagues
in GTA. He moved to Alberta in 2013 and since then, he has been actively involved
in several umpiring activities and projects. He implemented the umpiring system in
Edmonton including recruitment, training, and scheduling software (ArbiterSports).
He started providing basic needs of the umpire which was proper tools. He prepared
umpiring tool kit and also prepared a training plan. This has boosted the morale of
local officials and improved the umpiring standards.
He provides training to umpires, scorers, match officials by providing education
seminars and by teaching on-field umpiring techniques. He also conducts Cricket
Canada Certification exams in Prairies (Alberta, Saskatchewan, Manitoba).
By continuous support and guidance from ACA executives and CC officials, he has
successfully managed Western Canada T20 tournaments, Reddeer Cup, Inter City
Amol was selected to attend the Cricket West Indies
and ICC Americas Umpires Level 2 Workshop in
June, 2019. He was one of the two people selected
outside of GTA, with a total of five from Canada.
He has successfully officiated the ICC 7th Central
American Championship in April, 2019 (https://
www.cricclubs.com/CAC2019), where teams
from Mexico, Costa Rica, Panama, Belize and
Amol Bhatt,
Umpiring Coordinator, Alberta Cricket Association
Cricket Canada Nomination Committee Member
Cricket Canada Development Committee Member
With continuous support from EDCL Executives, Victoria Park Club
House is equipped with training equipment. Above: One of the
Training Session where officials are watching training videos. Below:
Ineractive Training Demo about Duckworth Lewis Calculation
(manual and with Mobile App)
MCC (UK) participated. He has also served as a liaison officer
for the Global T20 in the 2019 season.
Currently, he is conducting the first ever virtual umpiring
seminar in the Prairies region starting from February 21st. (with
almost 120+ participants joining virtually) Amol diligently
leads umpiring activities for the Prairies region (Alberta,
Saskatchewan, and Manitoba). He has been volunteering to
Tournaments, Jake Kyle Cup, Manmeet Bhullar Cup, Cricket Canada Trials since 2013 in Western Canada.
take Cricket Canada examinations in the
Prairies. He helps communities to arrange
cricket tournaments from preparing
the rules, managing officials, and setting
up the full tournament into cricclubs
(https://cricclubs.com/) and chauka
(https://chauka.in/) applications.
He gives credit to his family for their
continuous support in all his umpiring
activities journey.
So, if you or your umpire have any doubts
(in playing conditions, laws of cricket),
then you know who to contact.