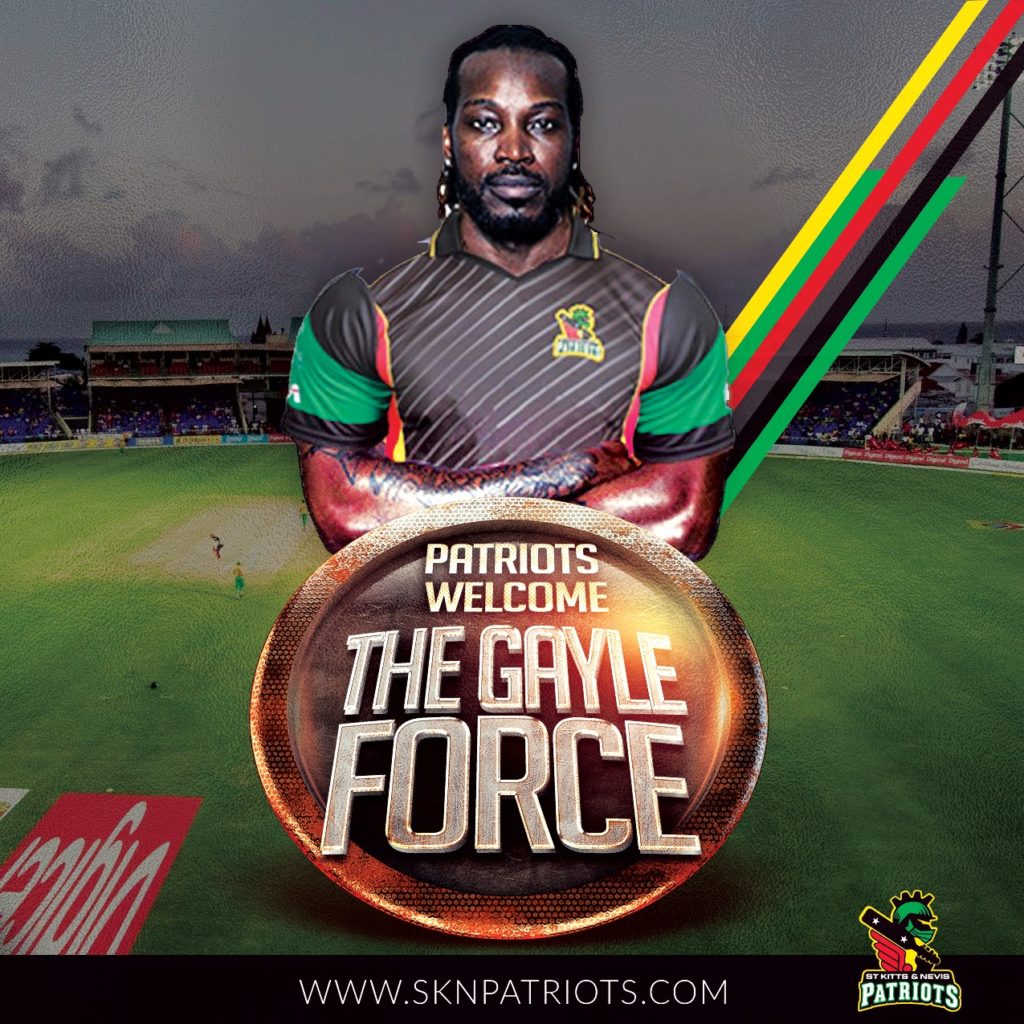 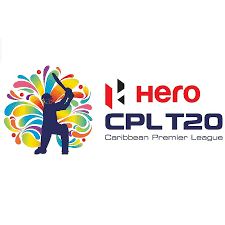 The Hero Caribbean Premier League’s player’s draft will take place on Wednesday 22 May 2019 at the Gfinity eSports Arena in London. The state-of-the-art production facility will allow CPL fans from around the globe to follow the action which will be hosted by a world-class panel of pundits.
Full details of where the draft will be broadcast will be confirmed nearer the date of the event.

Each of the teams will have the option to retain a maximum of six players. The players that they can potentially retain is as follows, although there is no obligation to retain any players from the 2018 squads.
Three (3) West Indian players

The team’s Marquee Player from 2018

The team’s ICC Americas Player from 2018

As well as the maximum of six retentions teams are also allowed one “Right to Match” option in rounds 7-17. This means that if a team selects a player who is a national from another team’s franchise territory that team can match the offer and draft the player ahead of the team who selected them originally.

The Marquee Players may be signed before the draft and will sit in the second spot on the draft list.

In the past, players who were selected in this spot included the likes of Chris Lynn, Kieron Pollard, Shoaib Malik, Evin Lewis, AB de Villiers and Steve Smith. Each team can draft a maximum of five overseas players but only four of these players will be allowed in each starting XI. The ICC Americas player does not count in this overseas category.

Speaking about the upcoming draft, Michael Hall, the CPL’s Tournament Operations Director said: “This year’s player draft promises to be even better than previous editions. We made the decision to stage the draft 2 months later than usual to ensure that all of our franchises have a clearer picture about the international commitments of the overseas players they may be eyeing up. We want to make sure that we provide teams and the fans with the best possible playing talent.”