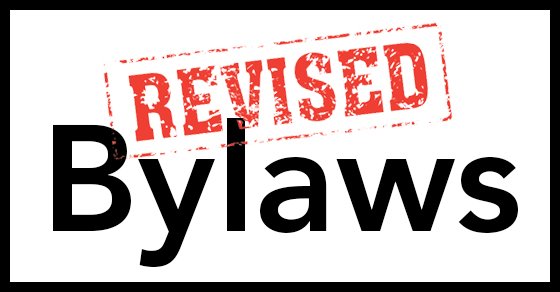 Cricket Canada’s activities continue to
be severely impacted by the COVID
epidemic, with the previously announced
calendar of events undergoing
continuous revision, based on the prevailing public
health protocols.

An online call was held with members of the senior
men’s national pool to update them on plans, and we
all look forward to returning to the field once allowed
to do so. The women’s national pool continues to
work on fitness and will be taking part in a webinar
with India’s Mithali Raj, one of the leading female
cricketers in the world over the last decade.

A Special General Meeting of Members was held
May 15 to discuss revisions to the Cricket Canada bylaws.
The previous by-laws had been in place since
2017, and the move to revise them was driven by a
number of factors, including a wish to move towards
governance standards established for national sports
organizations by Sports Canada, a lack of clarity as
to membership requirements, and a need to clearly
define the role of the nominating committee and
election process. The members of Cricket Canada
unanimously approved the revisions to the by-laws
recommended by the Board.

The changes include:-
- Creation of a director position reserved for
women – a first step in trying to encourage diversity
at board level.
- Definition of the requirements for provincial
membership, including a more detailed definition of
“effective control”.
- A process for determining if a member
retains effective control, and how membership
might be impacted if it is deemed that a
member does not have effective control of
cricket in their province
- An expanded role for the nominating
committee, who along with running the
nomination process are also tasked with
identifying candidates who bring needed skills
and competencies to the board
- Better defining the process by which
votes are allocated to members at general
meetings

As these by-laws come into force we hope to
be able to work with provincial members to
help in improving governance at provincial
level, with robust policies, clear by-laws, and
well-defined dispute resolution methods.
The new by-laws will be in place for the Annual
General Meeting, to be held in June and
the nomination committee will be actively seeking
well qualified candidates for the positions
up for election - Vice President, Treasurer,
two Directors-At-Large, as well as the newly
created Women’s’ Cricket Director position.
A pilot National Coaching Certification
Program testing the introduction to competition
module for cricket was recently held with
Cricket Ontario. After a few amendments
we expect to start this program soon with all
members.

Cricket Canada has entered into an agreement with CricHeroes to develop a Cricket Canada Match
Centre app, now available for IoS and Android. This offers a live scoring application and we hope that this will be widely adopted by Cricket Canada members at provincial and league level. It is already
in operation in Newfoundland and Labrador, and should allow live coverage of cricket at all levels in
Canada, as well as offering a central player registration system. The software comes with sophisticated analysis ability that will assist provincial and national selectors in evaluating player performance.