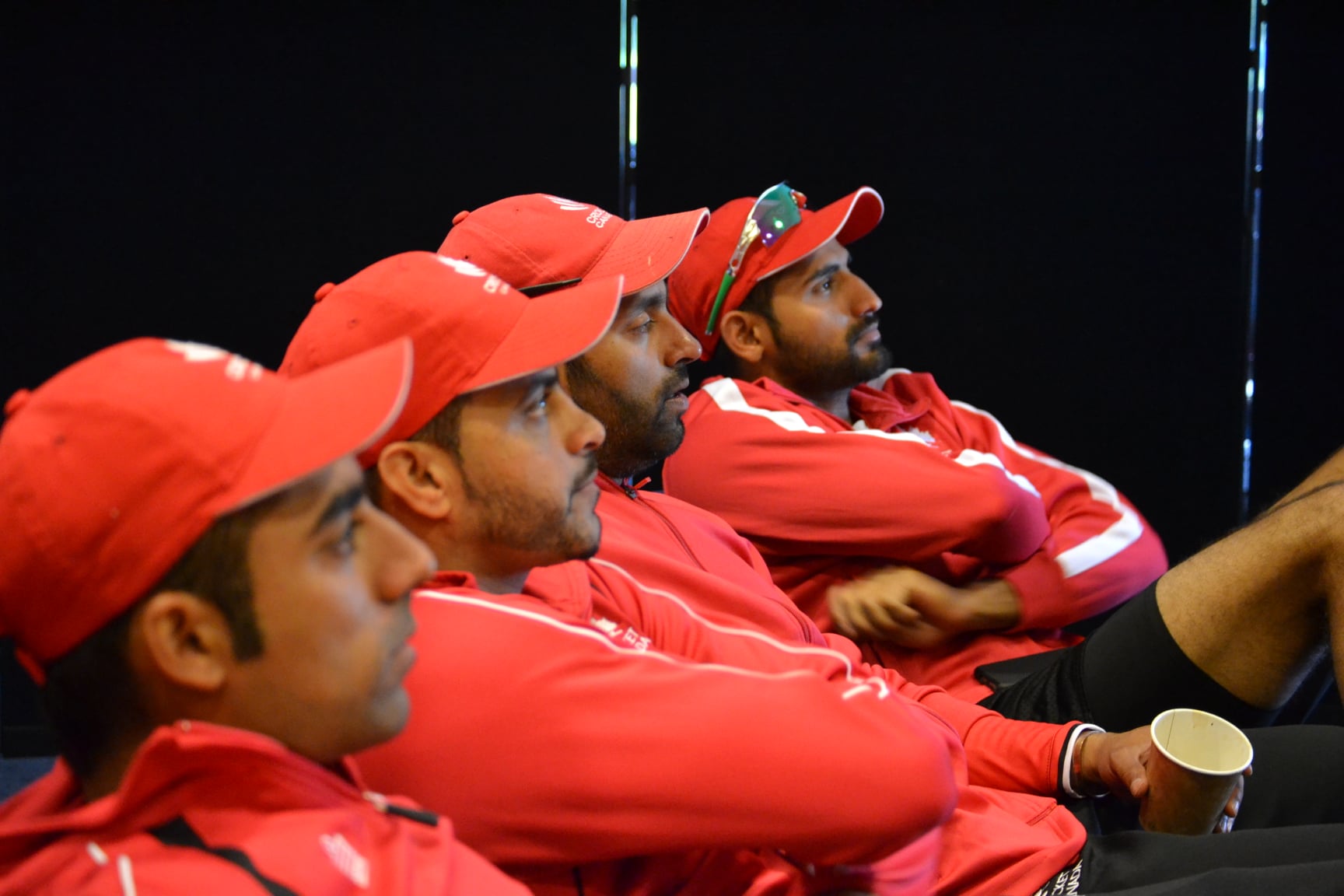 With little cricket taking place, Cricket Canada is
working on a number of initiatives that will put
prepare the organization for a resumption of
international cricket in 2021. If COVID-19 restrictions allow,
there is a full compliment of ICC tournaments next year
to prepare for, as well as national events that will assist
in selecting representative teams.
Canada is hopeful of being asked to host ICC events
this coming summer, as nationally we have a solid
track record with hosting and have good infrastructure
support, as well as the ability to run events in a biosecure
“bubble” if needed. Possible events include
Americas T20 qualifiers for both men and women, the
Under 19 Americas qualifier and the Challenge League
A tournament. Domestic events include the regional T20
events for men, and plans are advancing for a matching
regional structure for the women’s side of the game.
Cricket Canada announced the men’s selection
committee recently and the committee is developing
plans for the upcoming year, including recruitment of
scouts as outlined in the Selection policy. We are looking
at putting a separate women’s selection committee in
place as well.
The board is considering the role and job description
of national coaches moving forward, and hopes to be
in a position to announce how they will proceed soon.
In the meantime, an appointments committee is being
put together, as outlined in the coach and manager’s
appointment policy.
Cricket Canada held a camp in December for senior men’s
national squad members based in the Toronto area, and is
rolling out fitness testing and programmes for both men’s
and women’s teams.
We know that the Cricket Canada web site is in need of an
update, and we are working with the developer to make
improvements. We are optimistic that we’ll have the on-line
shop finally operational soon.
We are working with the various league and provincial
umpire associations across Canada, with the objective of
putting together a national committee to direct the national
umpiring programme.
On the governance side, Cricket Canada has been seriously
considering what role it should take in sanctioning privately
run tournaments. These have become increasingly common
in the last couple of years, but are attracting the attention
of the ICC and others. The sanction process is important
in that it is essential that such tournaments be run without
compromising the safety and security of players, are not being
run by businesses or individuals that the ICC have identified
as unsuitable, and do not clash with the tournament plans
of Cricket Canada and its members. The sanction policy, in
place since 2015, identifies the process anyone wanting to
run such a tournament needs to go through in obtaining
sanction.
The board, following discussions, revised the policy to make
it clear that any privately run tournament, being run outside
of the umbrella of a provincial member, needs to apply to
WICKETS
7
Cricket Canada for sanction. Cricket Canada cannot prevent any private tournament ) from taking
place (and recognises they can offer good competitive opportunities for our cricketers), but without
sanction, these will be considered “Disapproved Cricket” by the ICC, and participants may find that
they face disciplinary action if they take part.
The Cricket Canada women’s committee is in place and is actively planning its activities over the
next year, with the selection and preparation of a representative team for the ICC qualifiers a high
priority- but recognising that there is a real need to provide the support needed to clubs, leagues,
and provincial members to recruit new players to the women’s game.
Finally, Cricket Canada’s current strategic plan concludes at the end of the year, and effort is underway
to prepare a new plan for the upcoming years. The first stage of this is consultation, and the board
has already been seeking input from a wide range of those involved in cricket in Canada, including
current national team players, provincial board members, officials and other volunteers and media.
Full public consultation is now open, and anyone involved in cricket in Canada can provide their input
via the Cricket Canada website

One On One David Liverman Cricket Canada Vice President!