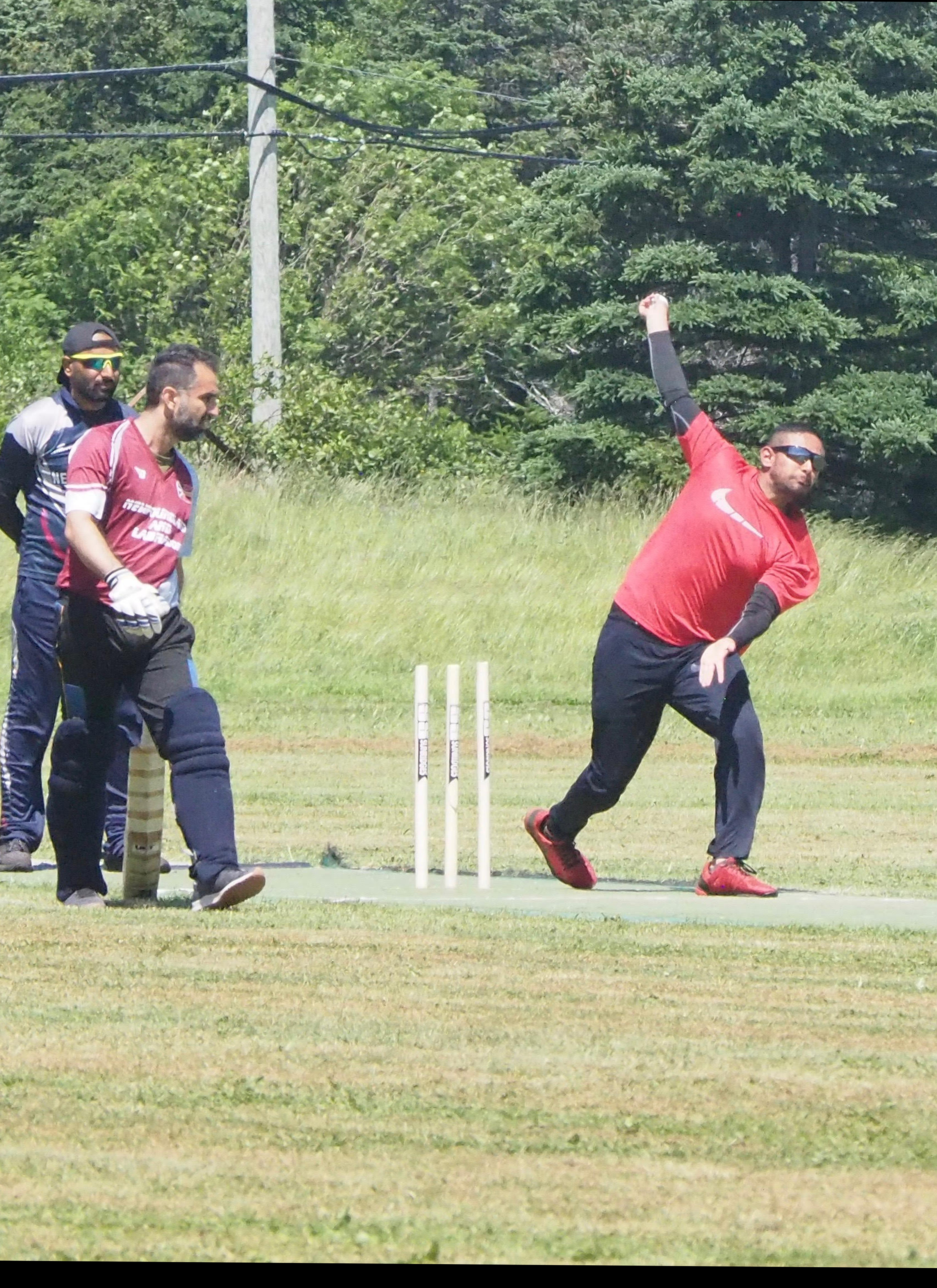 Following its revised constitution having been approved at the Special General Meeting, Cricket Newfoundland & Labrador has elected a new Board of Directors. The new Board was elected at the recent AGM with 77% of registered members having voted. Congratulations to the new board and many thanks to those who served in the previous board now standing down. Thanks also to all those who volunteered to help Cricket NL time by standing in the elections.

WE WILL FINISH, AND WE ARE NOT GIVING UP: SHAH ZAFAR