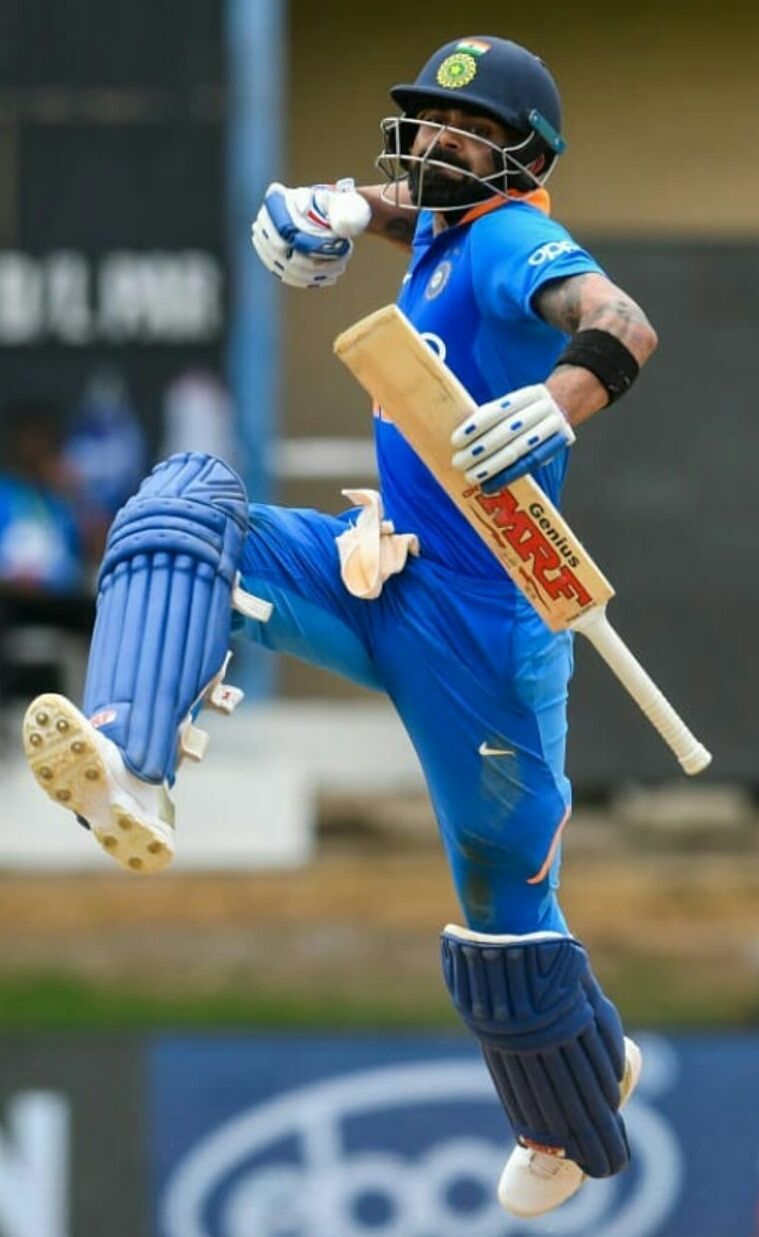 Virat Kohli is likely to be available for one match for the Asia XI side that will take on a World XI in the two-match T20I series in Dhaka next month as part of the nationwide celebrations to mark the birth centenary of Sheikh Mujibur Rehman, often referred to as the father of the nation. Kohli is among six Indian players named in the Asia XI side, with KL Rahul also slated for a one-match appearance. Shikhar Dhawan, Rishabh Pant, Kuldeep Yadav and Mohammed Shami have been included for both the matches.

Bangladesh Cricket Board (BCB) President Nazmul Hassan announced the names of the players in Dhaka on February 25 , naming Faf du Plessis, Chris Gayle, Rashid Khan and Jonny Bairstow among the members of the World XI side.

However, although BCB said Kohli would play one game, ESPNcricinfo understands the BCCI is still waiting for the India captain to confirm his participation. Workload management remains an issue with Kohli in particular, with India having a packed schedule.

India's second Test against New Zealand is scheduled to end on March 4, and their three-match home ODI series against South Africa runs from March 12 to 18. The two matches in Dhaka are slated for March 21 and 22, and the IPL starts on March 29.

Hassan also explained that the squads didn't include any Pakistan players because they would be busy with the PSL, with the tournament final scheduled on March 22.

While Hassan named all the players linked with the Asia XI, it has been learnt that the BCB is also contacting Kieron Pollard, Nicholas Pooran, Sheldon Cottrell, Brendan Taylor, Alex Hales, Andrew Tye and Mitchell McClenaghan, apart from the names mentioned already.