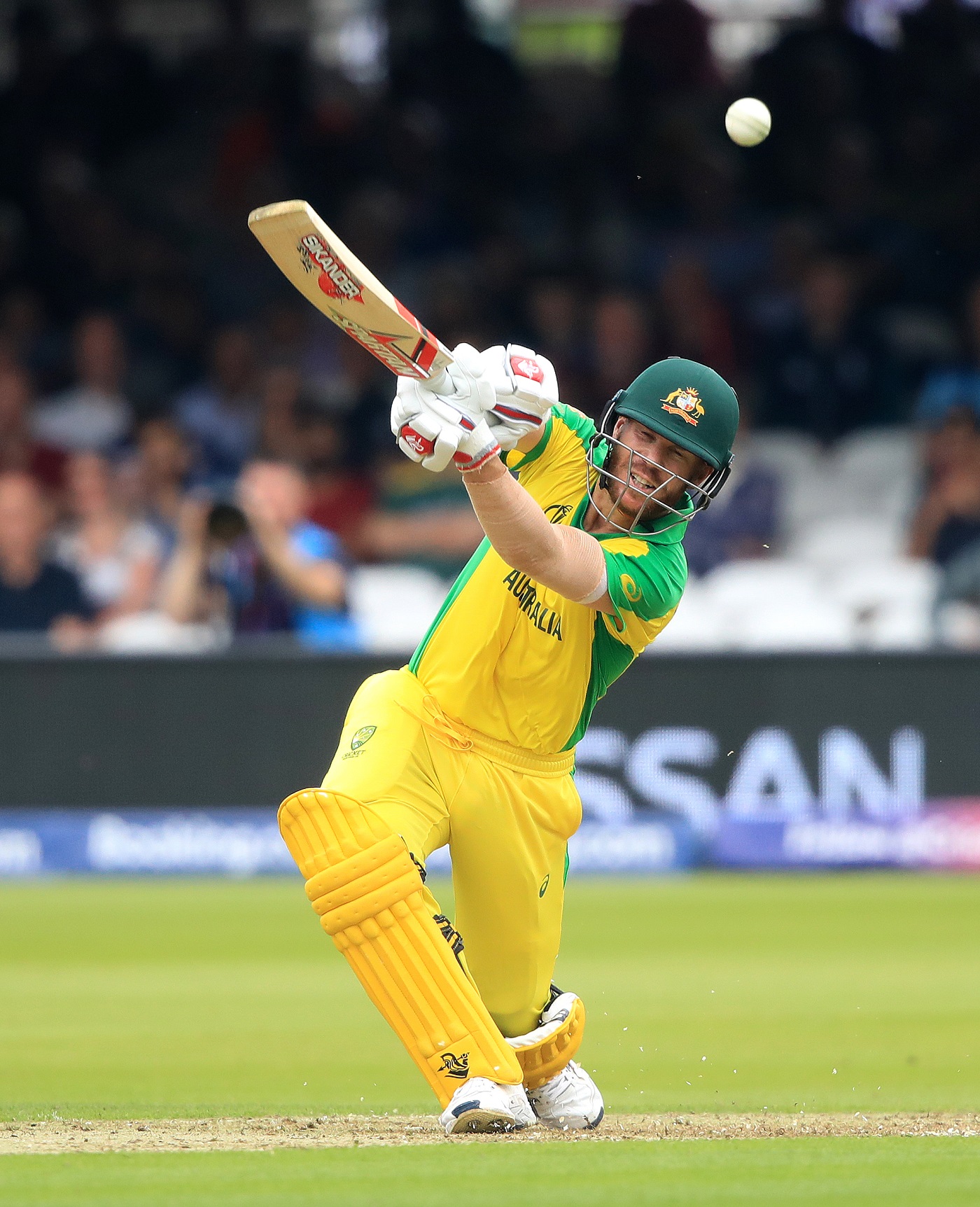 By virtue of their June 25, 64 runs win over arch rivals England, Australia has secured its place as four semi-finalists in the 2019 ICC World Cup, which is currently under way in England and Wales. The England encounter was Australia’s seventh of its scheduled nine match campaign. The Aussies have to date accumulated 12 pints from its seven matches played having recorded 6 victories against just one loss.

The remaining three positions will be likely be decided from among 5 teams: Bangladesh, England, India, New Zealand, Pakistan and Sri Lanka. India having defeated West Indies comprehensively in their June 27 match took a step closer with the additionl two points attained. West Indies with only 3 points from 8 matches, South Africa, 3 points from 7 and Afghanistan, 0 points from 7, have all been eliminated.

The current (June 27) points standing and remaining matches for each of the seven still in contention teams are as follows:

Based on the foregoing the most likely scenario would be for India, New Zealand and one of Bangladesh, England or Pakistan to joint those as the fourth and final qualifier for the semi-finals.