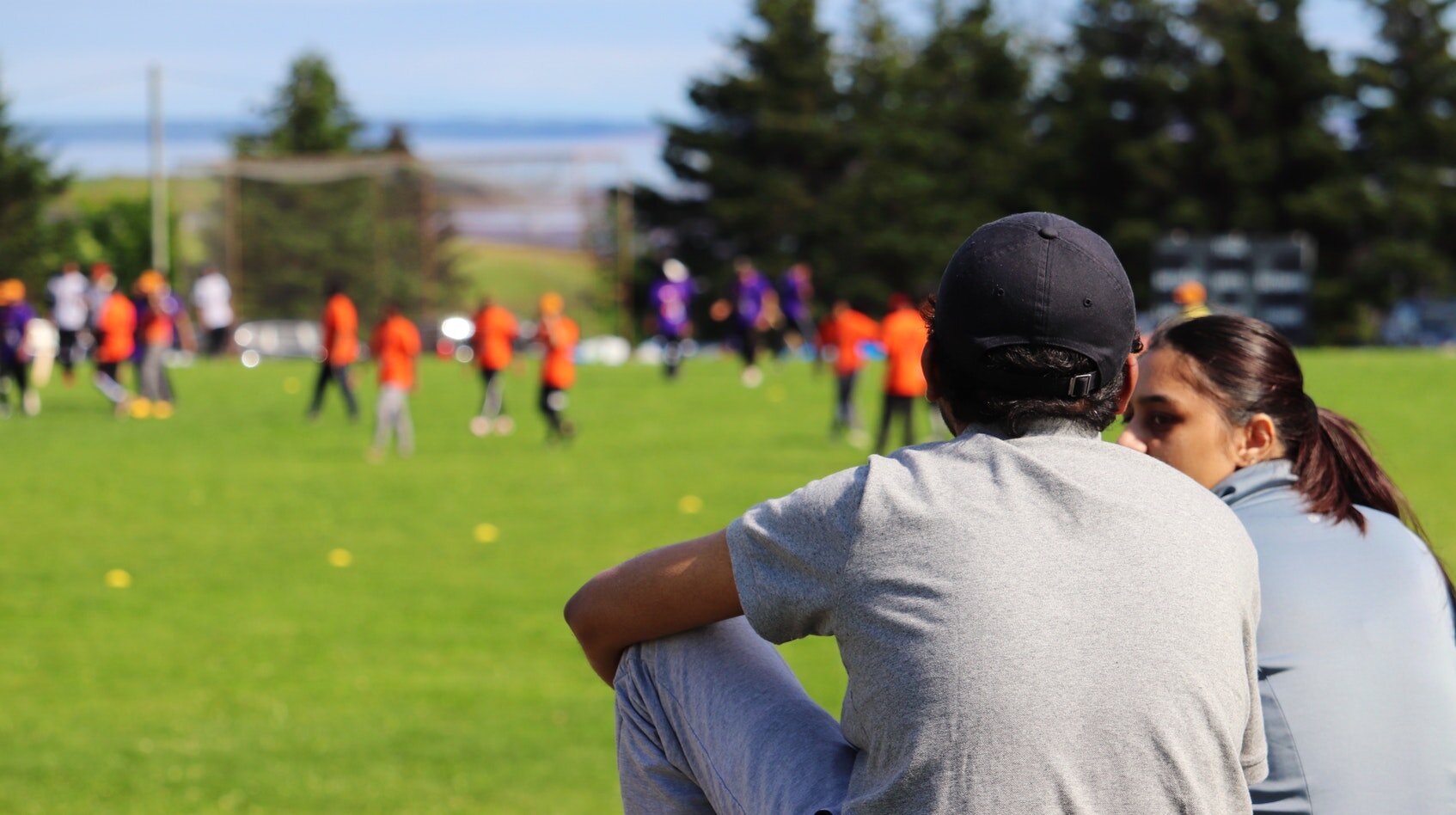 When Tazul Riad moved to P.E.I. in 2005 from Bangladesh, he had a hard time getting a game of
cricket together — there were only about 10 frequent players. Now, those few players have turned
into hundreds of passionate cricketers.
We are 300 members now and we are hoping to grow [to] 500 members next year,” says Riad, President of
the P.E.I. Cricket Association. The League was officially founded in 2009 by Saih Chandra, though games
were played before. There are now 250 playing members and around 50 non-playing members. Nonplaying
means they play exhibition games with a tennis ball. There are now eight teams in the league from
Charlottetown, Summerside, Stratford, and Cornwall. Players originate from countries such as India, Nepal,
Pakistan, Bangladesh, the Bahamas, Jamaica and other parts of the Caribbean.
The league is looking for a second field because
about 150 people are on a waitlist.
Riad would play cricket at lunch during school
as a child, then play all day after school. He
said it was his dream to create the same kind of
community on P.E.I. The popularity of the sport is
being driven by immigrants to the Island, coming
from places where cricket is quite popular such
as India and Pakistan. And it’s bringing cricketers
from all walks of life together.
Apart from that, the league is trying to make
the weekend games more fun for young people,
Tazul said, noting anyone who wants to try
the game for free can contact the association
through its Facebook page.
“We try to accommodate some food for the kids
and everything. It’s like a kind of picnic.”
While Riad said the game has been important for
newcomers to have a place to meet, he wants other
demographics to experience cricket too.
“You want to come to the field and be happy. That’s
(basically) the motive,” he said, explaining how people
spend all day at work or at school.
“At the end of the day, if you come here on Saturday,
Sunday or Friday evening, you have a happy three
hours, and you are mentally fresh.”
“I didn’t know many people before, and this is like one
family,” said Priyam Soni, who immigrated to Canada
from India. While many of the people on P.E.I. playing
the sport speak different languages and comes from
different backgrounds, none of that matters while on
the field or at the pitch.
“I think cricket is a religion that we follow. Here, it’s not
Hindu, Muslim, Christian. It’s only cricket,” said Soni.
Page: 10 wickets
Soni was part of the P.E.I. team competing in the Maritime Cup for cricket this weekend and
took home the title of “Man of the Tournament.”
Parth Pateal is the Vice-President of the association and captain for the P.E.I. team.
“Since 2016 when I came to P.E.I., from that moment to now I have been just waiting to say
the one thing — that this is my team,” he said. “We made it to the final and we win the cup for
P.E.I.”
P.E.I. won the Maritime Cup for cricket on July 26 at Tea Hill in Stratford, P.E.I., beating Cricket
New Brunswick in the finals by 100 runs. Nova Scotia also competed in the Tournament as its
third team.