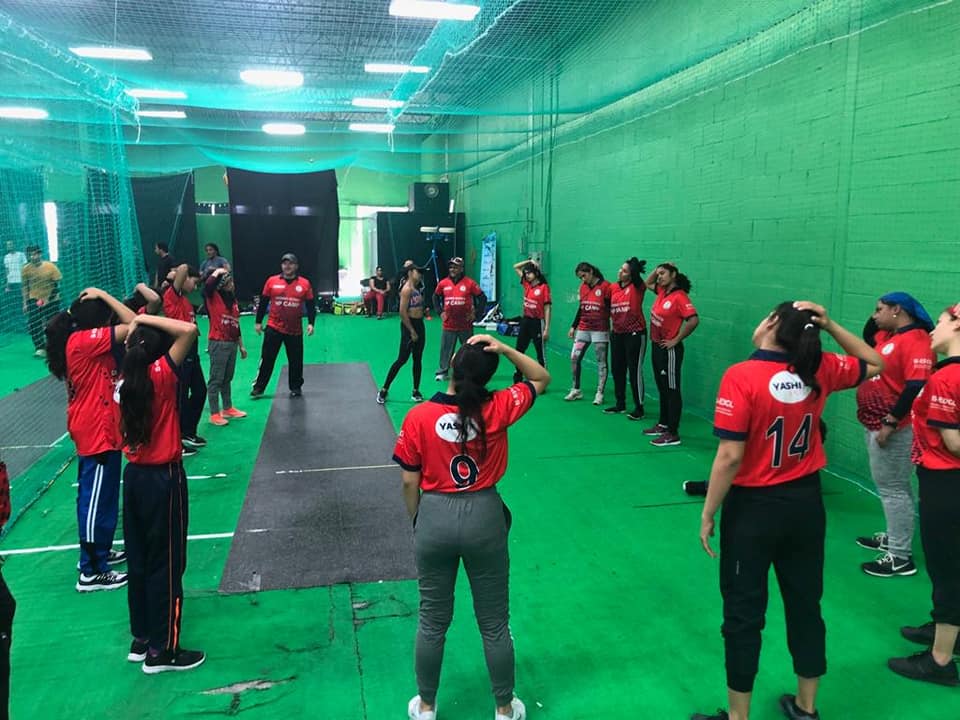 March 2021 heralded the one year anniversary of the
onset of the COVID19 Global Pandemic. The required
adherence to the pandemic’s associated safety inspired
restrictions has been a strain on everyone, including
members of Canada’s cricket community. During the
past March month, however, there were also three announcements, two from the
International Cricket Council (ICC) as well as one from Cricket West Indies (CWI), that
would have served as most welcomed good news for those within Canada’s cricket
fraternity.
Tony McWatt
– Publisher
The first of these was the ICC’s announcement of its plans to provide expanded television coverage of Associate
member countries matches in its annual event calendar. The immediate short term effect of this announcement
is that its implementation will allow members of Canada’s cricket community much easier access to provided
media coverage of Team Canada’s participation in ICC events. The desired long term effect will of course be for the
provided, expanded coverage, to serve as an eventual catalyst for further increasing cricket’s popularity and levels
of active participation among members of the country’s greater population.
In a much similar manner the ICC’s announcement of its
plans to also further expand its Women’s Cricket Annual
events to allow more teams to participate. According
to the announcement more teams will compete in
both the ICC Women’s Cricket World Cup and the ICC
Women’s T20 World Cup from 2026 onwards as part of
the ICC’s long-term commitment to growing the game
globally and in a sustainable fashion.
The revised formats will give more teams the chance to
compete on the global stage and importantly provides
Members with a window to grow the game domestically
to challenge internationally as the changes take place.
This of course most welcomed news for Canada’s
Women’s cricketers.
Finally, and arguably the most exciting, was Cricket
West Indies’ (CWI) March 19 announcement that it has
commenced the process of undertaking a thorough
regional bid process for Caribbean countries wanting to
host the ICC Under 19 Men’s Cricket World Cup, which
will be held in the West Indies at the start of next year.
The tournament will feature 16 teams competing over a
one-month period starting in early 2022. This is the first
time the West Indies will host the event and it is likely to
be staged across three host countries and will include
the game’s future stars competing in 64 matches in the
50-over format.
The significance of this development is of course
that with the U19 World Cup being staged virtually on
Canada’s neighboring doorstep, friends and family
members of the hopefully participating Canadian U19
squad will be savoring the possibilities of traveling to
the Caribbean to witness the matches. Team Canada’s
anticipated participation in the 2022 ICC U19 World
Cup could therefore be associated with unprecedented
levels of fan presence and crowd support at its matches.
Exciting developments indeed. Each much welcomed
as we all continue to endure the continued restrictions
of COVID19.