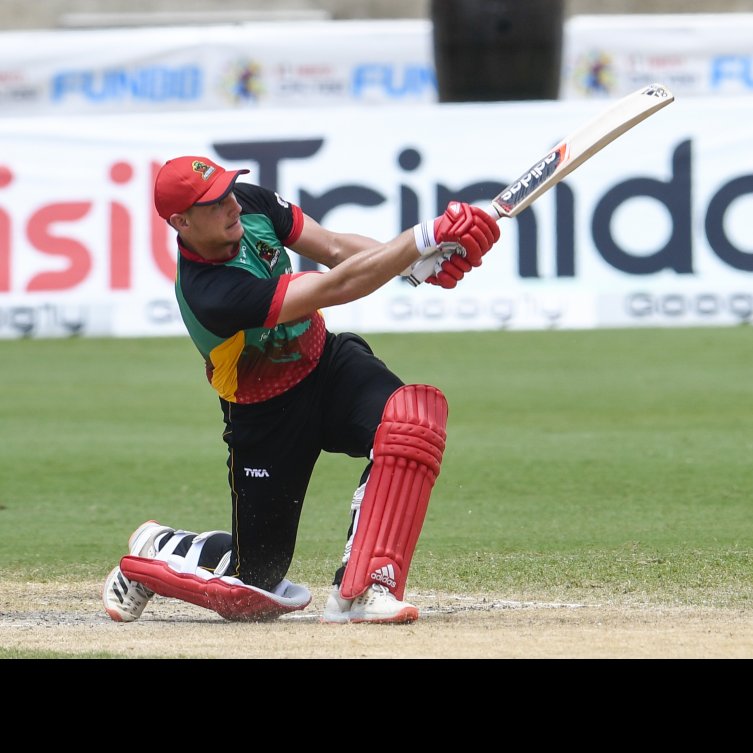 Not surprisingly the St Kitts Patriots
dismal results record of just one win in
ten matches played earned the franchise
the distinction of finishing at the very bottom of this year’s
Tournament standings. The good news for the Patriots would be
that hopefully it now can’t possibly get any worse and that next’
year’s Tournament will produce much improved results.
In all fairness, the St Patriots did suffer several setbacks even
before this year’s Tournament got under way. Because of the
eventual change of dates to the Tournament’s schedule, as a result
of the continuing COVID-19 Pandemic effects, several members of
the Patriots original squad were forced to withdraw. And as if to
add icing to an already unsavory cake, their key player: all-rounder
Fabian Allen somehow, unbelievably, contrived to miss his flight
and was ruled out of participation.
Left with a below strength squad, the Patriots found themselves in
serious lack of sufficient quality in both departments, batting and
even moreso bowling. Their cause was hindered even further by
the obvious lack of penetration within their bowling attack. Aside
from Skipper Rayad Emrit, who tried his very best to lead from the
front with 11 wickets at a 17.4 average and 5.96 economy rate, no
other Patriots’ bowler was effective. Sheldon Cottrell in particular
was noticeably disappointing, capturing only 5 wickets at a 33.16
average and 6.63 strike rate. His fellow West Indies pacer Alzarri
Joseph even more so. Joseph’s Tournament returns were a miserly
3 wickets at a whopping 52.66 average and 9.29 strike rate.
Batting for the Patriot,
Evan Lewis amassed 235
runs from 10 innings at a 26.11 average, while Dinesh
Ramdin, Ben Dunk and Chris Lyn had respective tallies
of 170 from 10 at 21.25, 155 from 9 at 19.37 and 138 from
9 at 17.25. Much more would have been expected from
all three at the beginning of the Tournament.
The Patriots’ will however take heart from the
encouraging debut Tournament performance of West
Indies Emerging Player Joshua DaSilva. His 136 runs
were scored in just six innings at a 27.20 average and
included a 59 as his highest score. Da Silva clearly
showed with a tempered approach to his batting that
he is definitely one for future. It will therefore be
interesting to see exactly how well he fares next year.
Having missed this year’s Tournament entirely as a
result of his own indiscipline, Fabian Allen will also
be desperate to reestablish his worth as a T20 player.
With an ICC T20 World Cup also on the horizon and
hopefully with the COVID 19 restrictions having run
their course, the 2021 CPL could therefore well prove
itself to be the most exciting ever in what will by then
be the Tournament’s nine year history!