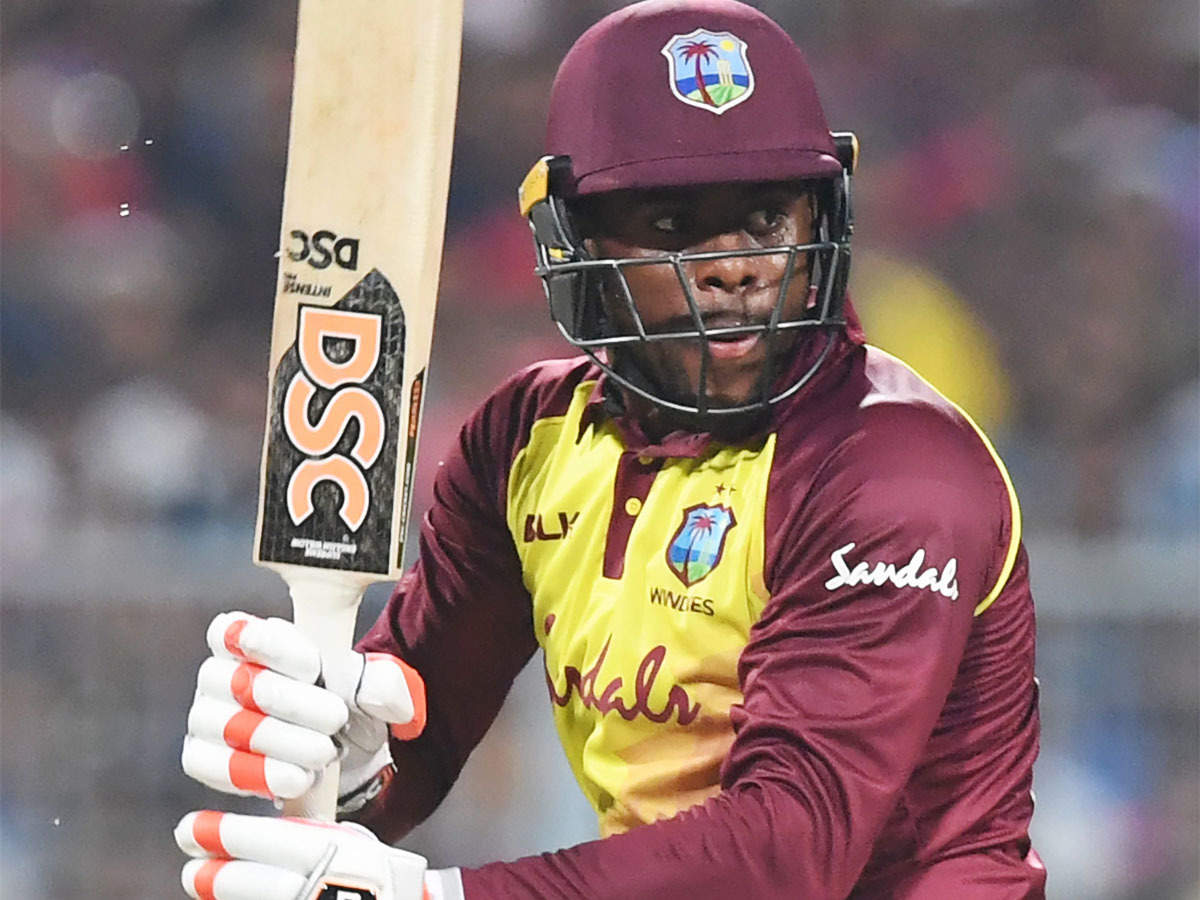 By Tony McWatt
The West Indies’ recently completed five-match T20 Series against South Africa was the first stanza of a fifteen-match preparation build-up towards its forthcoming October 2021 title defense of the T20 World Cup Championship won three years ago. Now tenth in the ICC’s T20 rankings, the West Indies lost the Series 2-3 to the sixth-ranked South Africans. Far more important than the actual Series result were the emerging questions surrounding the final composition of the West Indies Squad for its T20 World Cup defense based on the performances, or lack thereof, by players in key positions. The gist of these can be summarized in the following top five West Indies takeaways from a Series that uncomfortably raised far more questions than it provided definitive answers.

1.With only 10 matches plus the 2021 CPL possibly now left to be played before the October T20 World Cup, based on their South Africa Series performances Evin Lewis. Skipper Kieron Pollard, Fabian Allen, Dwayne Bravo, and Obed McCoy are now the only 5 players of the eventual who can be viewed as having guaranteed themselves their spots on the UAE-bound Squad. Lendl Simmons, as Lewis's opening batting partner, can arguably be added as a sixth but he still needs to show a much greater measure of consistency in the forthcoming series against the Aussies to absolutely guarantee his selection for the UAE. Simmons who only played in the last three of the five matches had scores of 22, 47 and 3 in his outings at bat while featuring in opening partnerships of 55, 20 and 27 with Lewis. By comparison, Andre Fletcher, who was preferred to Simmons as Lewis's opening partner for the first two matches, registered scores of 30 and 35 in his two outings at bat!

2.Who between Simmons or Fletcher partners Lewis at the top of the order is now therefore a question still to be answered, as is the occupancy for positions three and four in the batting order. The veteran Chris Gayle now aged 42 and the apparent preferred number 3, appeared to be well past his expiry date. Gayle managed to muster only the very meager scores of 32 not out, 8, 5 and 11 in his four outings at bat. Mediocre returns which raised very pressing questions as to whether time should not now be called on his longstanding and illustrious T20 international career.

Both Shimron Hetmeyer and Nicholas Pooran, the acknowledged prodigiously talented designated future batting stars of West Indies cricket, also failed to consolidate their claims for final squad inclusion as occupants of the middle order. Hetmeyer scores in his three South Africa Series matches were 17, 7 and 33. Pooran who also did double duty, somewhat untidily, as the West Indies wicket-keeper for all five matches, had even more disappointing returns with scores of 9, 26, 16 and 20 in four innings batted.

Based on the marginal returns of Messrs Gayle, Hetmeyer, and Pooran the numbers 3 and 4 positions would therefore now seem to be still very much up in the air. Furthermore, there appears to be a need for a stabilizer-type batter at number three. One who can bat deep into the 20 overs, taking ones, two, and threes while rotating the strike for the power hitters at the other end. Darren Bravo comes to mind as a possible candidate for such a role.

3.Pooran’s current poor form both in front and behind the stumps has also raised the question as to who should be the final Squad’s first line keeper. Andre Fletcher is the designated backup wicket-keeper but even in the face of Pooran’s untidiness, he was not given the keeping responsibilities during any of the South African Series matches. That could well change, however, during the forthcoming, second stanza, five-match Series against the Aussies. Another option warranting the Selectors’ consideration might be the inclusion of Shai Hope as both the wicket-keeper and number 3 batter!

4.Pollard as captain, number five batter, and with his more than useful medium pace bowing thrown in for good measure, has definitively confirmed his multiple roles tenancy beyond any doubt whatsoever. Unfortunately the same cannot now be said, however, for either Jason Holder or Andre Russell as the seam bowler/power-hitting allrounders. Neither of these two has as yet done enough to warrant their respective inclusions.

Holder as a bowler had returns of 2 wickets 103 runs from 12 overs at an average of 36.50 and an 8.11 economy rate. As a batsman, he had scores of 20 and 16 in his two outings. Hardly the type of returns that would generate any confidence in his abilities to perform such key roles to any consistent degree of satisfaction during the forthcoming World Cup. Andre Russell’s South Africa Series returns especially with the bat were even more worrying. Russell’s returns as the West Indies supposed power-hitting finisher were 23 not out, 5, 25, 9, and a golden duck zero in his five innings! As a bowler, he took four wickets for 134 runs from 14.4 overs bowled at an average of 33.50 and a whopping 9.54 economy rate! Based on such less than satisfactory performances from both Holder and Russell should alternatives now be considered? Are there any readily available candidates?

5.Finally, as the fifth South Africa Series takeaway, much the same can also now be said about the West Indies’ spinning options. Apart from the Series averages topping allrounder Fabian Allen, whose outstanding batting (67 runs from 3 innings with two not outs at an average of 67.00 and a whopping 197.05 strike rate) was very well supported by his solid left-arm spin bowling (2/76 from 10. Avg 38 Econ 7.6) none of the others tried performed with any distinction. Kevin Sinclair’s 9 overs from three matches produced returns of 2 wickets at a 36.50 average and 8.11 economy rate. Akeal Hosein’s single outing yielded 0 wickets for 24 runs from two overs bowled. His economy rate was at 12,00 was even higher than Sinclair’s. Perhaps the Selectors should now give Haydn Walsh the opportunity to demonstrate his worthiness against the Aussies.

With the first five-match warm-up Series stanza now done and dusted, there are just two more of identical lengths to come against first Australia to be followed soon after by Pakistan before the West Indies 2021 T20 World Cup Squad will be selected. Based on the foregoing primary South Africa Series takeaways there are, therefore, seemingly far more questions than answers for the West Indies Selectors to ponder! Hopefully by the time the Australian Series is completed the provided answers will have outnumbered the still remaining questions!