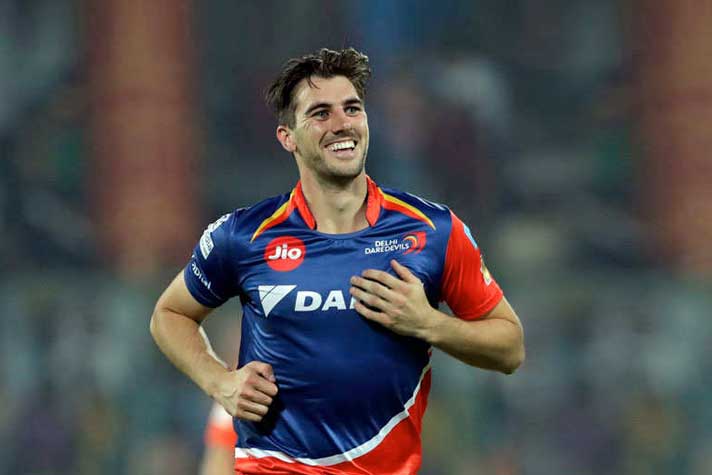 The BCCI has suspended the 2020 edition of the IPL until further notice because of the COVID-19 pandemic. It is understood that the BCCI has not set a new window yet for the tournament, which was to be held between March 29 and May 24 originally.

All eight franchises were informed of the decision by Hemang Amin, IPL’s chief operating officer on April 15. Amin told the franchises that, following the extension of the nationwide lockdown till May 3 by the Indian government, there was no possibility of hosting the event in the regular summer window.
The decision follows a meeting among the BCCI’s top brass over an April 14 conference call.

Among those involved in the discussions were BCCI President Sourav Ganguly, secretary Jay Shah, IPL chairman Brijesh Patel, BCCI treasurer Arun Dhumal, and Amin.
This is the second time the BCCI has been forced to defer the IPL.

Last month, just before the government put the country in a three-week lockdown, the board had pushed the start date of the tournament back to April 15.

On April 14, Indian Prime Minister Narendra Modi announced an extension of the lockdown until May 3, even as all domestic and international travel in and out of the country remained blocked. This made it apparent that there would be no chance of hosting the IPL in the foreseeable future.

Although it was preparing for this scenario for some time, the BCCI had also been optimistic about conducting a month-long IPL with the final scheduled in the first week of June.

Also, as part of its contingency planning, the BCCI was looking at staging all the matches behind closed doors in limited centers. All those plans had to be pushed to the backburner after a spike in COVID-19 infections around the country.

With several restrictions put in place by the government in terms of social-distancing and travel bans, and overseas players unable to participate with their own countries in lockdown, the BCCI was left with little choice but to put off the IPL.
This leaves the tournament’s stakeholders, including the players, facing a big setback. At the auction last December, a total 62 players were bought by the eight franchises, who spent INR 140.30 crore (US$18.4M approx.) overall.
Australian fast bowler Pat Cummins became the most expensive overseas buy in IPL’s history after Kolkata Knight Riders bought him for INR 15.5 crore (US$2M approx.).
None of the IPL players will receive any money until the tournament actually takes place.
As per the norm, franchises make payments in two installments: the first a week before the tournament starts and the rest after the season is over.
The franchises, too, will feel the pinch as they rely heavily on the IPL’s commercial revenue, which also includes broadcast rights which were bought by Star India for a record sum for a five-year period in 2017. Every franchise, since then, was assured a minimum share worth INR 150 crore (US$19.7M approx.).