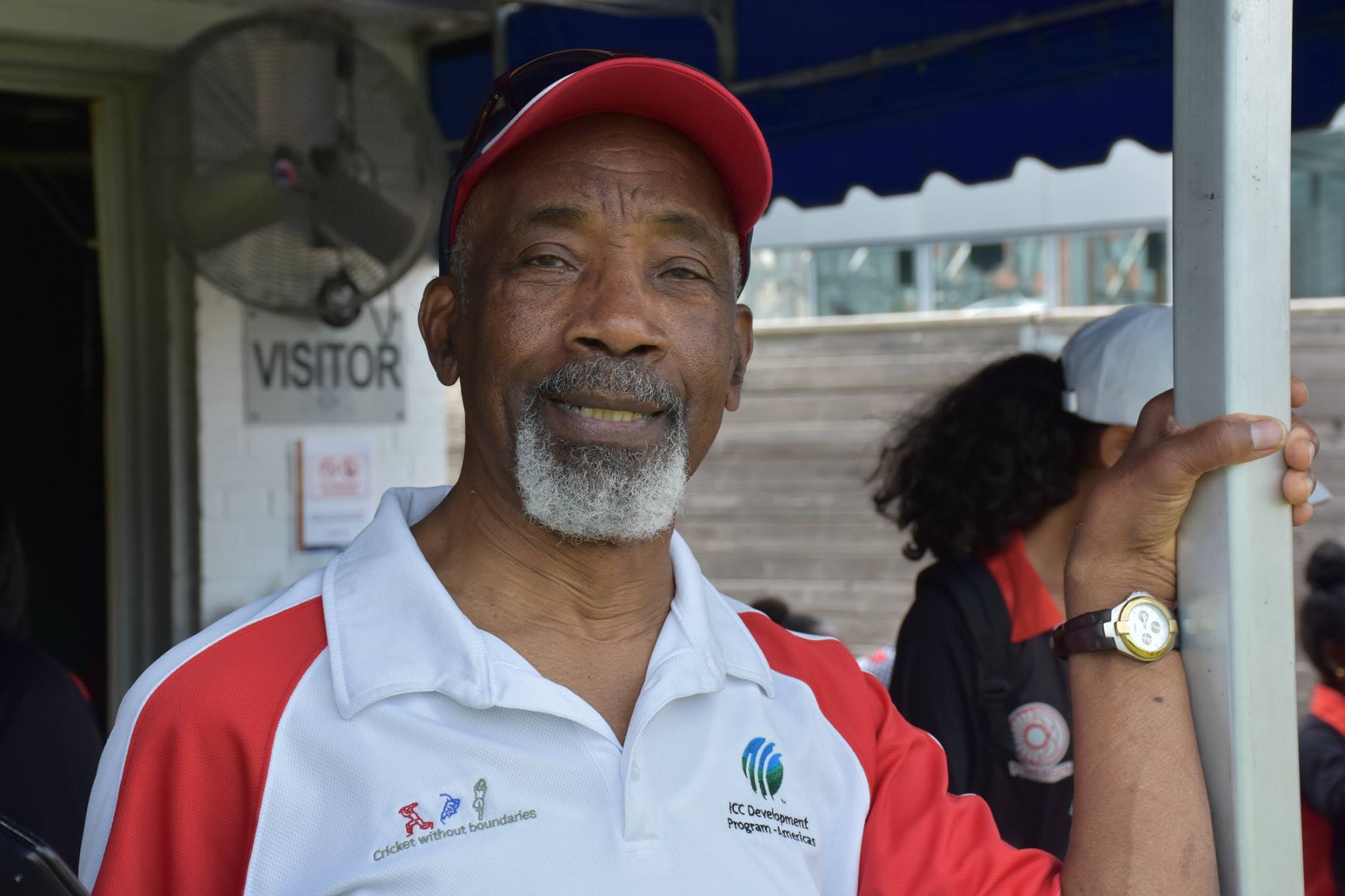 SULTAN KHAN: CANADA IS A COUNTRY OF ENORMOUS CRICKET POTENTIAL.