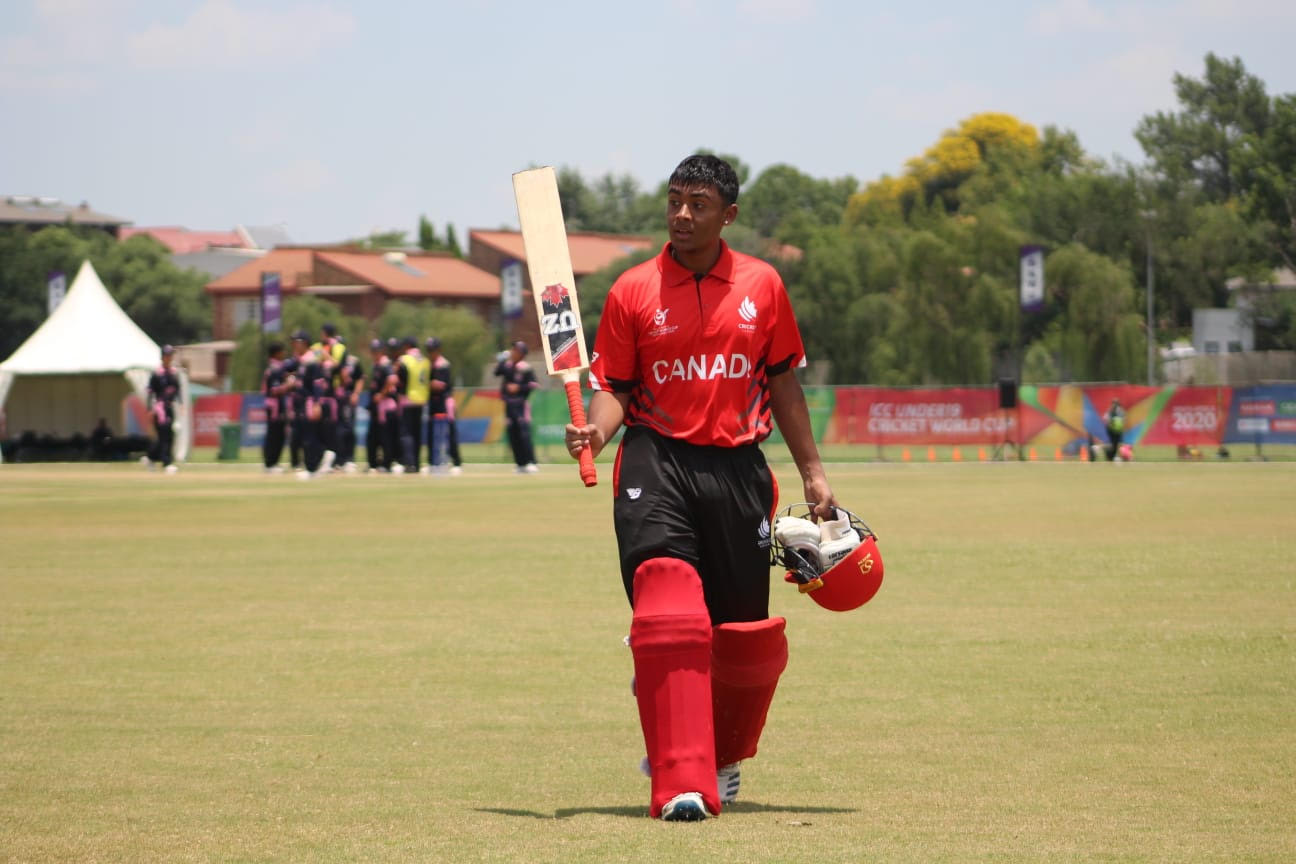 A brighter Future Has Dawned For Canadian Cricket!

Cricket Canada has a new President. British Columbia’s Bajwa Rashpal,
who had previously served as a Cricket Canada Vice President, was
elected President at the Association’s June 27, 2020, Annual General
Meeting. He replaced the outgoing Ranjit Saini.
Bajwa’s elevation to Cricket Canada’s highest office signals the
dawning a new day for Canadian cricket on its journey towards a
brighter future. On the immediate horizon will be the occasion, on
July 1, 2022, almost exactly two and a half years from now, of Canada’s
celebration of its 155th Anniversary of Independence.
July 1, 2022, will also mark the 155th Anniversary since
Canada’s first-ever Prime Minister, Sir John A MacDonald
had declared cricket to be the country’s national
sport. A declaration that was undoubtedly merely an
acknowledgment of the sport’s outstanding popularity
among Canadian residents at that time.
In the decades that have passed since then, cricket’s
popularity has been surpassed by that of other sports
namely ice hockey, soccer, lacrosse and baseball. The
influx of immigrants from the South Asian countries of
Bangladesh, India, Pakistan and Sri Lanka within which
cricket is almost a religion, has however renewed interest
among Canadians to such extent that the sport has been
recently ranked fifth in terms of national popularity.
The two and half years from now until 2022, therefore,
presents President Rashpal and Cricket Canada’s Board
of Directors, with an exciting opportunity to develop and
implement a slew of concrete initiatives that would serve to
further increase cricket’s national popularity.
While cricket’s retention of its status as Canada’s most
popular sport by 2022 might admittedly be wildly optimistic
thinking, a top-three ranking is however definitely,
arguably, achievable. Towards that end, the following are
some of my suggestions of initiatives that can and should
be implemented towards achieving such a worthy goal.
For starters, Cricket Canada should now provide the current
National Head Coach, Amarinder Bhinder, with a threeyear
Contract and an accompanying mandate to develop
and implement a High-Performance Training Program
for Canada’s elite Men’s and Women's cricketers within
that contractual period. In support of this Cricket Canada
should also seek to host an annual Canadian National
Championship Tournament involving provincially based
teams representing Eastern, Western, Central (Ontario)
and Southern Canada, consisting of the top cricketers from
within the Association’s ten member Provinces. The annual
National Championships would then serve as the core basis
for the selection of training squads from which teams to
represent Canada at international Tournaments would
subsequently be chosen.
Item three on the Cricket Canada Executive Board To-
Do list would be its hosting of a world-class international
cricket Tournament. The resumption and continuation of
GT20 should of course be the first choice for this type of
initiative. If for whatever reason that , however, proves to be
impractical, then Cricket Canada should seriously consider
negotiating with the Caribbean Premier League for its 2021
addition of a Canadian based franchise. Under terms that
would guarantee the active participation of at least 15 of
Canada’s top T20 cricketers as members of the respective
participating franchisees.
Item four for Cricket Canada’s Executive Board list of
implemented initiatives would be its immediate continuation
and extension of the Media Relations Management activities
that were started on January 1 of this year. The initiatives
that have implemented to date under that umbrella have had
such a positive impact on Cricket Canada’s public image that
they should not only be continued but also vastly extended
to other immediately identifiable areas.
Last but not least, Cricket Canada must also engage itself
in activities towards the development and acquisition
of a world-class, all-weather stadium as the national
Headquarters for Canadian cricket. Roy Singh has already
provided a template model for the stadium’s construction
all that’s still required is the acquisition of centrally located
land for its establishment and the required funding for the
construction!
Much to be done against an ever ticking clock. All hands on
deck as the Good Ship Cricket Canada now sets sail towards
a much brighter future!