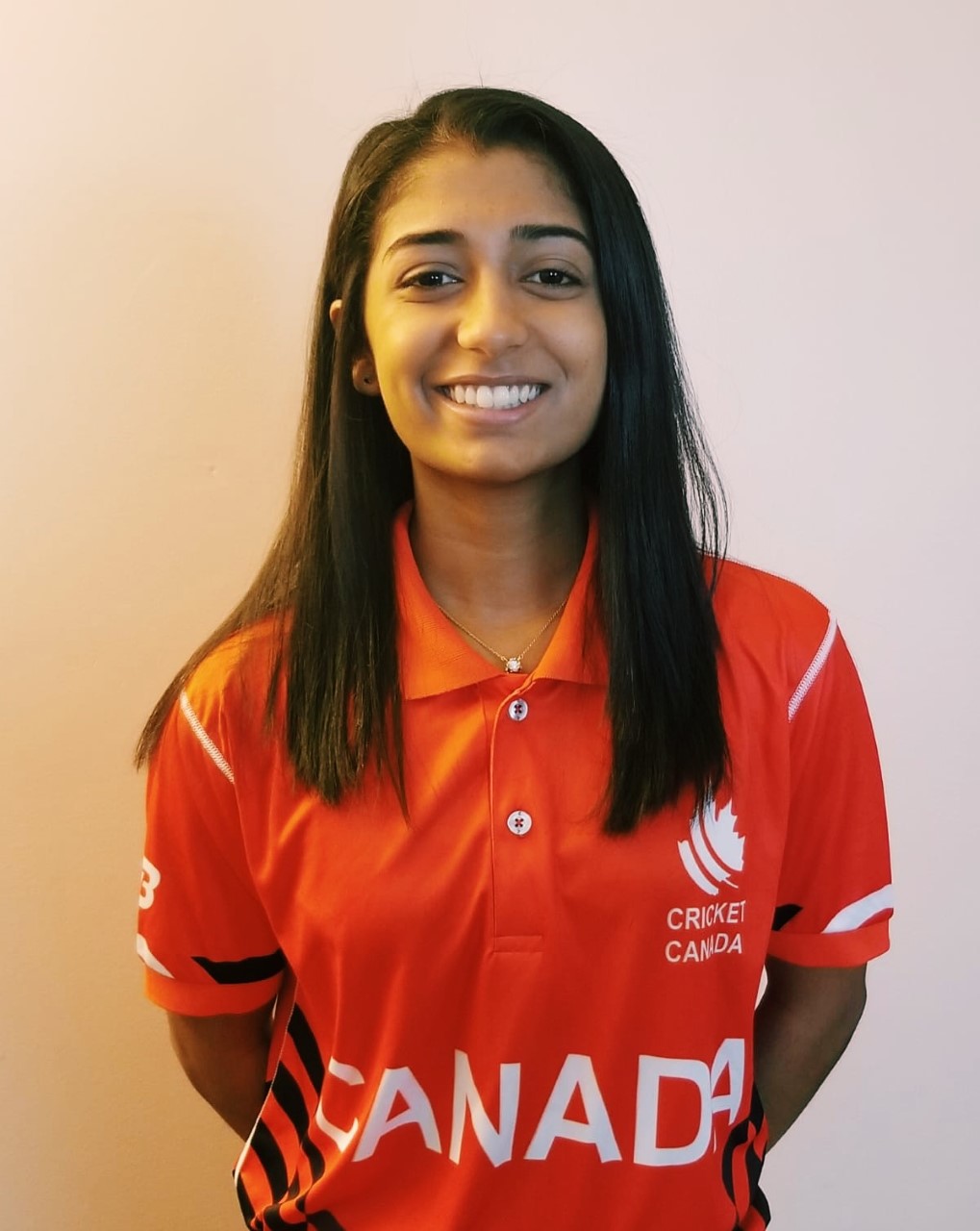 Up Close Take 20 With Achini Perera!