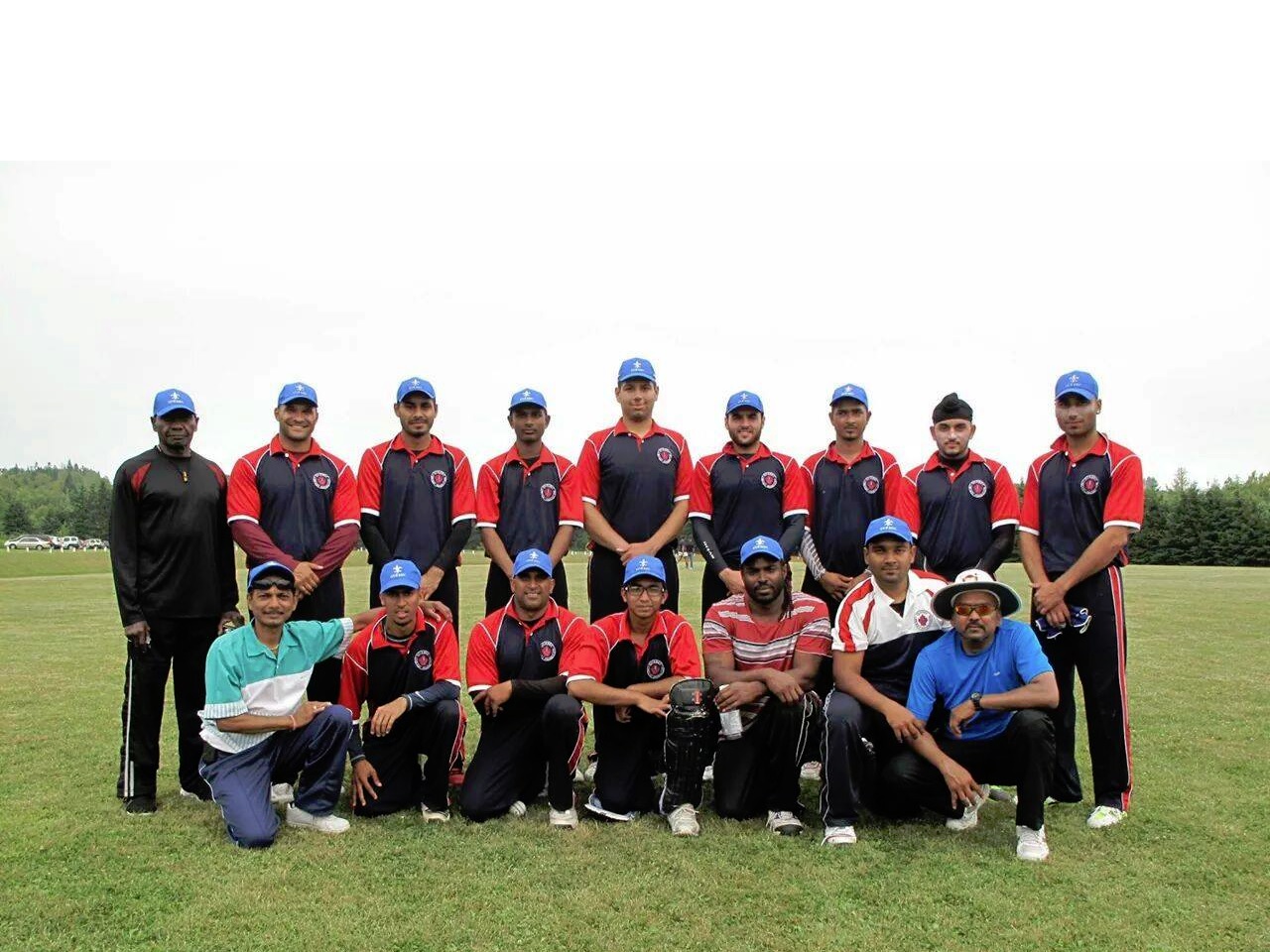 Quebec Cricket had a yet another exciting summer in 2019
with membership growing more than the previous years,
key exposure within local media for the inauguration of
new Cricket field and the first time ever live broadcasting of the
Six Nations Tournament Final. More than 30 teams and over
500 member players participated in Quebec Cricket Federation
(QCF) organized 2019 activities and initiatives.
Such initiatives included the inauguration of new cricket fields
at Parc Van Horne. Participating in the inauguration ceremonies
were Member of Parliament Anthony Housefather, Opposition
Leader - Councilor Lionel Perez and Marvin Rotrand as a
Representative for the Coalition Montréal – Snowdon.
Quebec participated in the PEI hosted annual Eastern T20
Championship and duly retained the trophy. There was however
fierce competition for Quebec from its opponents, an indication
of an improved level of cricket in the Eastern Region.
Quebec also hosted Ottawa for the Confederation Cup and
travelled to Toronto for the Central T20 Cup at which its playersgained valuable experience. 2019 also
witnessed the QCF’s relaunching of its Six
Nations Tournament with participating
players from different backgrounds
representing Bangladesh, Canada, India,
Pakistan, Sri Lanka and the West Indies.
Through the generous assistance of private
sponsors there was a live televised streaming
broadcast of the Tournament Final.
The QCF’s Season long live match scoring
was also a monumental success that was
welcomed by all teams. Young students were
recruited within the match organization
framework to manage the computerized
scoring effectively, thereby reducing the
burdensome use of scorebooks of by
participating teams.
Severely affected as it has been by the ongoing COVID-19 Pandemic, Quebec’s 2020 Season will now feature a
significantly reduced schedule of matches. QCF is actively working towards the introduction of special measures with
new guidelines and rules for safer play. Despite the reduced schedule, QCF still envisions that there will be an increase
in the actual numbers of those playing cricket, as well as further steady growth in the numbers of playing/supporting
members for participating teams. QCF has also made plans for the video broadcasting of all knockout games. The
further promotion of cricket at college and youth levels within Montreal and the establishment of new playing fields in
the suburbs of Montreal are also among the QCF’s 2020 Season plans.