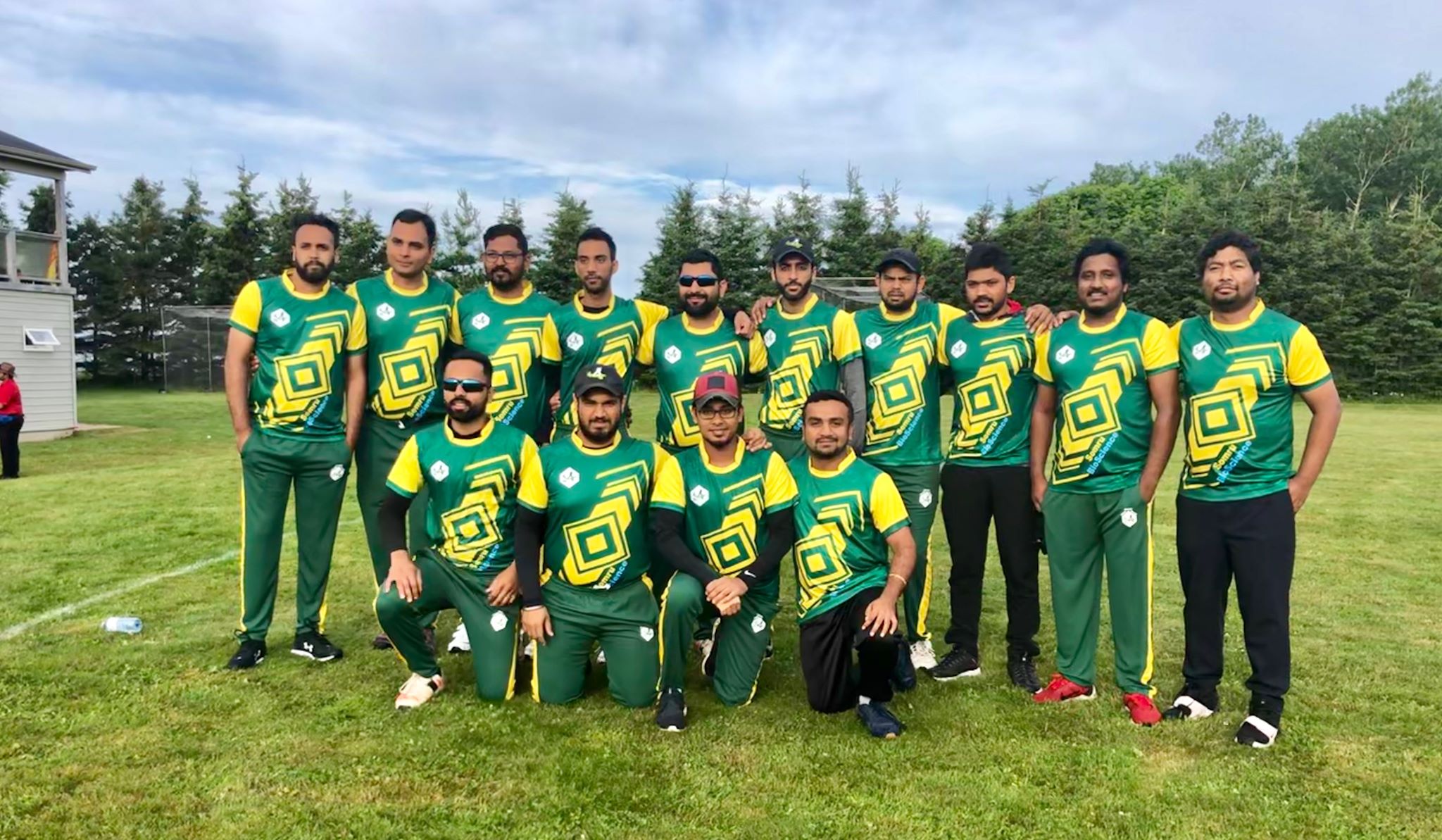 2019 was another year of growth for the Prince Edward Island
Cricket Association (PEICA) in key areas, including player
involvement, governance and community recognition.
Of these the growth of player involvement was the most
encouraging.
There was an increase in membership as evidenced by the 150
senior players who registered for the outdoor League. A further
30 non-playing members acted as officials/scorekeepers and
team managers, which was hugely beneficial in general. The
Indoor Winter League had about 80 players attending on a
regular basis – again, an increase on previous years. There is
also already evidence of a trend towards further significant
increases in membership from 2019 to 2020. Around 200
members have already registered for 2020 which is almost
double the 2019 registration numbers.
PEICA’s next AGM is scheduled for 2021, with a number of
positions on the Board available for election that year, including
that of the President. In preparation for the AGM a number of
documents are being updated for adoption and acceptance
by members at the meeting. Among these are the by-laws,
constitution, codes-of-conduct, as well as the discrimination
and inclusion policies. There has already been a significant
amount of work put into these documents, some of which have
not been updated since the foundation of the organization. The
Board’s belief is that this will meaningfully improve both the
structure and adherence to guidelines within the organization.
During 2019, PEICA’s local League structure became club based
with four teams available to compete. A significant number of
motivated members were targeted to keep the League on track
for its scheduled first week of May official commencement.
There was definitely a marked difference in the quality and
competitive nature of the games, which was great to see.
A fewer number of matches were actually played overall than
in 2018 which resulted in the players having less opportunitiesto showcase their talents. By the end of the Season however, the participating Clubs
had played about 25 matches each.
The performance of the PEI Provincial Team at the 2019 Eastern T20, was also very
pleasing. PEI registered its first ever victory at the Eastern T20, with its victory New
Brunswick. The team was also far more competitive in all of its matches, with some
excellent performances from some of the newer players who were experiencing Inter-
Provincial competition for the first time. PEI came very close to chasing a 250 plus score
against Quebec, with Staindwer scoring his maiden century. As part of its ongoing
support for the PEI Provincial Team, PEICA has rented facilities for squad members to
practice at winter time.
A repeat of the 2018 Tape Tennis Tournament was organized as a post season development
and community engagement initiative aimed at keeping the PEI cricket members both
engaged and motivated. Staged as its was at the end of 2019, the tournament created
further public awareness among PEI cricket lovers and resulted in a significant increase
in number of registered memberships.
Developing cricket on a grassroots level has remained as
PEICA’s primary goal. Towards that end, PEICA has continued
to initiate connections to schools and summer camps as a
means of introducing Island youngsters to the sport of cricket.
Significant connections to students from both the University
Of Prince Edward Island (UPEI) and Holland College have
been made as a result of which there are now more than 40
students currently playing in different clubs.
PEICA once again ran its clinics at Holland College during their
July – August summer camps in July and August. The clinics
consisted of teaching the basics to 50 children ages 5-12,
hosting a series of fun games which provided opportunities
for the participants to put their newly learned skills into action.
While increasing at an encouraging rate, the Province’s
membership numbers remains as one of the biggest of
PEICA’s ongoing challenges. PEI’s membership numbers, and
as such PEICA’s revenues from collected player fees,
are understandably smaller than those of other
provinces. The net result of which is the need for PEICA
to continually seek sponsorship and fundraising
opportunities. This in turn significantly limits the time
and resources PEICA’s Board Members can spend on
the actual implementation of the strategies that have
been identified as being necessary for the further
development of the Island’s cricket.
The awareness of cricket on the Island has however
increased dramatically. This has provided a
platform that can be used to be able to implement
more programs for Island youngsters to grow the
Association’s membership to the next level. PEICA’s
current resources are however, woefully short on
the children’s equipment that is necessary for the
implementation of such programs. An issue that
needs be addressed before
the targeted program
implementation can proceed
any further.
There is also an urgent need to
have more training available to
those who wish to get involved
in the game at an introductory
level, and for this more coaches
are needed. PEICA currently
has only have 1 Provincially
recognized coach. The Board’s
plan was to have him and
others enroll in the necessary
coaching courses. Unfortunately
PEICA’s finances were not able
to support this in 2019.