Cricket Canada has announced the voting results of its May 24-25, 2019 Annual General Meeting held at Montreal. The list of the 2019 Elected Board of Directors is as follows: 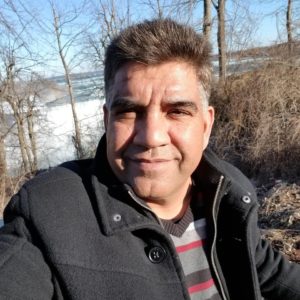 During the Elections, the Vice President position was contested between the incumbent, Rashpal Bajwa and Amit Joshi. Bajwa withstood Joshi’s challenge to retain his position.

For the position of Treasurer the incumbent Charles Pais faced a double challenge from Amit Tamrakar and Gurman Khurana. Pais however peresevered over his challengers to remain unseated. 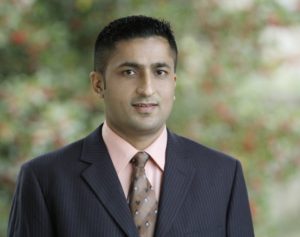