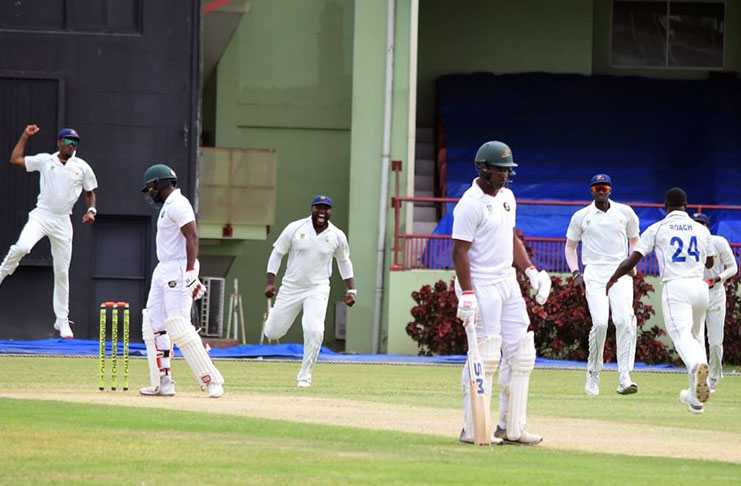 Acting on the recommendation of its Medical Advisory Committee (MAC), Cricket West Indies has taken the decision to suspend all its tournaments and face-to-face group meetings from March 16 onwards, for a minimum of 30 days.
The tournaments affected are:
Last two rounds of the West Indies Championship
The Women’s CMI Super 50 Cup
Regional Under 15s Boys Championship
Regional Under 19s Girls Championship
All urgent CWI Board matters will be addressed via teleconference.
Dr Israel Dowlat, the CWI’s chief medical officer, said: “The health and safety of our players, officials and staff, are of paramount importance to CWI and we have advised the Board of Directors to take proactive policy steps to decrease the growing risk of contamination and spread of the virus.”
Dr Donovan Bennett, the chairman of MAC, said the decision was in accordance with medical best practice and an “abundance” of caution.
“We are acting based on medical best practice as well as in an abundance of caution. The ongoing gathering of even small groups of spectators, cricketers and match officials could pose a risk to some persons of contracting the virus and being stranded in quarantine in a non-resident country for a prolonged period. Clearly this pandemic is still evolving, and we will continue to monitor the situation throughout the Caribbean.