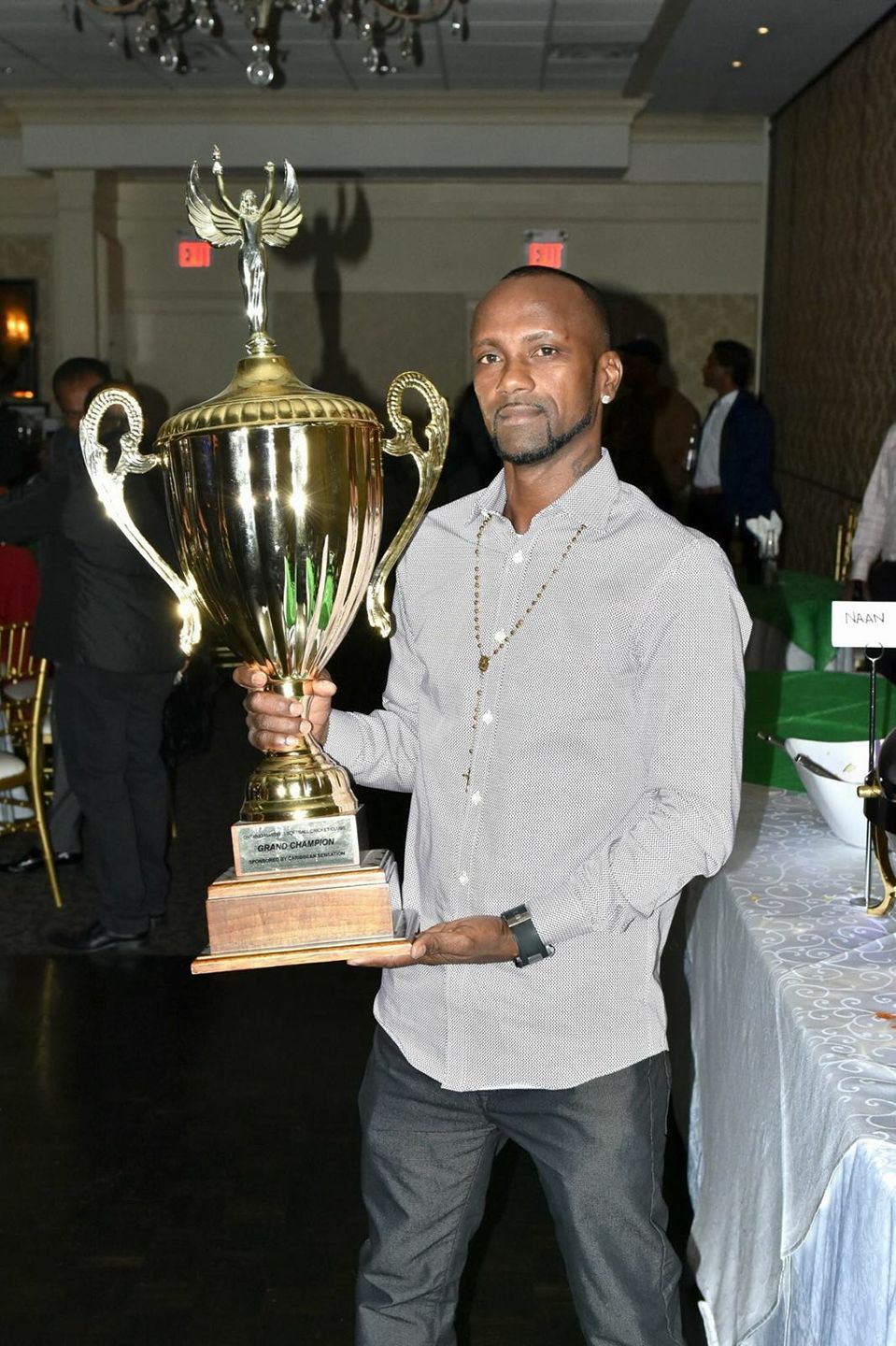 TWO players, who represented Guyana at the senior and junior levels
respectively, were voted Players of the Year when the Ontario Masters
Softball Cricket Clubs (OMSCC) regular season climaxed on the last
weekend of August.

Damador Daesrath, who also captained the Guyana national team before
migrating to Canada, took the Player of the Year award in the Division One
category while Troy Gobin emerged as Player of the Year in the Over-50 division.
Daesrath, who represented Hawaiian Sensation, amassed 378 runs from six
innings, which included a top score of 125 for a strike rate of 176.64, averaging
a phenomenal 94.50 in the process.

Gobin, who turned 50 on September 11 and who was playing in his first Over-50
season, totaled 207 runs from six innings with a top score of 70 while leading
Pegasus Storm. He ended with a strike rate of 202.94, averaging 51.75. The
former Malteenoes Sports Club First Division player represented Guyana at the
Under-19 level.

Taking the Player of the Year accolade in Division Two was Ramblers Polly
Shivrattan who tallied 250 runs from five matches with a top score of 95, strike
rate 210.08 and an average of 125.00

Following the completion of matches in the regular season, with the playoffs
still to be completed, Warriors took the podium spot in Division One, playing
unbeaten in their six games to end with the maximum 36 points. Canadian
Legends placed second on 30, Rebel Masters third with 24 and Hawaiian
Sensation fourth with 18.

Like Warriors, Ramblers also had a perfect record in Division Two where they
topped with 30 points from five matches. They were followed by United (24),
Miracles (18) and Seatown (six).

Toronto Blizzards headed the Over-50 Division with 33 points with Ramblers
Rampage occupying the second position on 27, Cosmos third on 24 and Pegasus
Storm fourth on 21.
The finals in all three divisions were scheduled for September 25 and 26.
Following are the list of awardees: