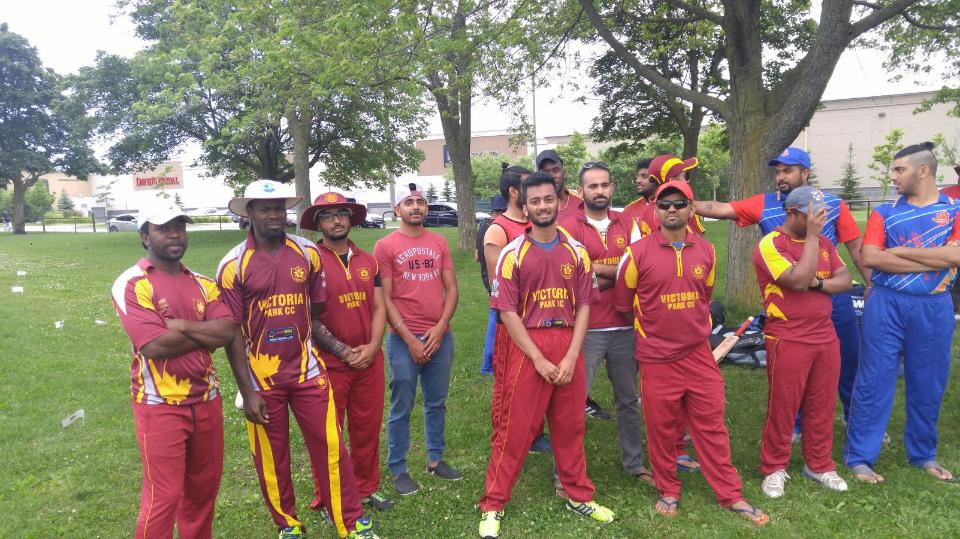 September in Scarborough Cricket Association brought an end to the regular season but the start of an intense finals campaign. The Over 50 and Women/Youth final were hotly contested along with some hard-fought quarter and semi-finals.

SCA Masters team won an extremely close final, scoring the required 2 runs off the last ball to beat Kokuvil sports club with Keith Deonaraine earning Most Valuable Player for his match-winning 41 not out.
Actionzone U14 were able to take the honours in the Women/Youth Division despite a knock of 65 not out from Trinity’s Terisha Lavia in the run chase. Ibrahim Shahid was the top scorer for Actionzone with his own 42 not out to reach the target.