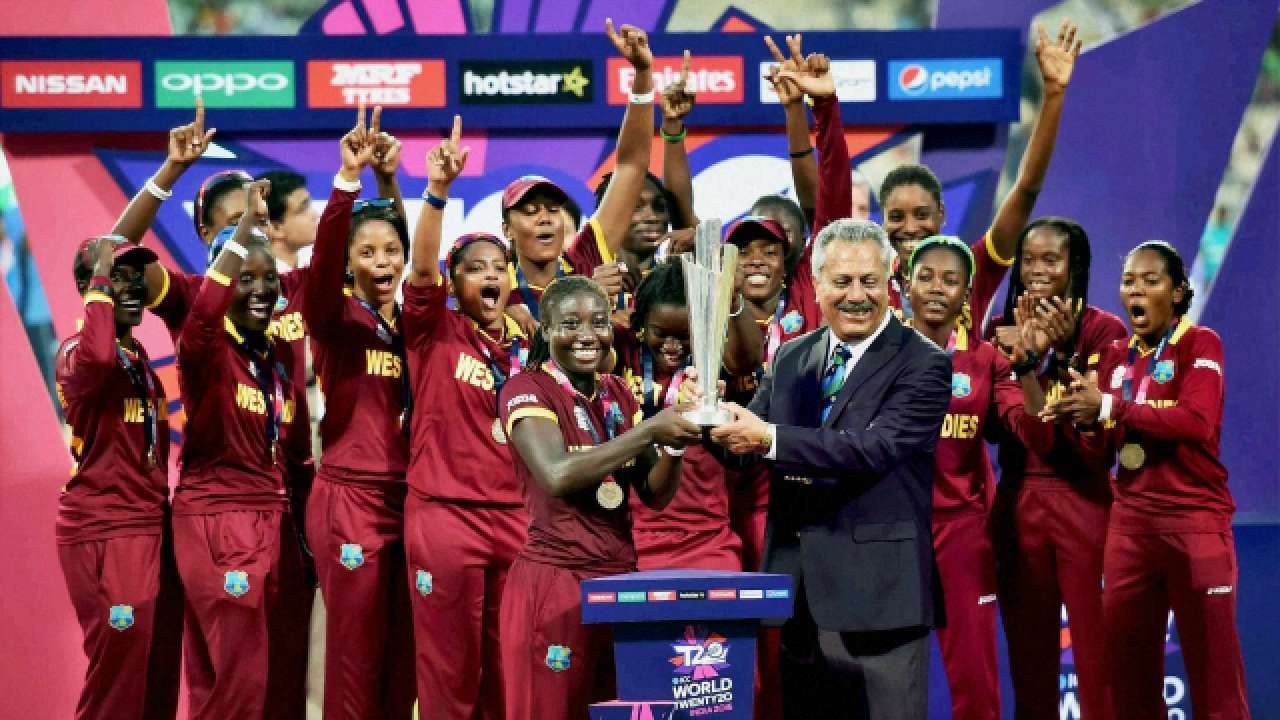 11 members of the winning 2016 ICC Women’s World Twenty20 team have been retained in the squad for the upcoming ICC Women’s World T20 that starts on November 9 in the Caribbean. Chinelle Henry, Natasha McLean and Chedean Nation have also been included, along with Sheneta Grimmond, who has yet to make her debut.

Following the recently drawn ODI and T20I Series against South Africa, Head Coach, Henderson Springer, says “the women have one final training camp before the warm-up matches and we are focusing our plans on ensuring that they are ready to peak when the Tournament starts in November”.

The WINDIES Women will have their fourth training camp of the year, starting October 15 in Antigua and these sessions “we want to create an environment that enables the players to continue their hard work on improving their skills and fitness, whilst providing real focus on the key roles of each player for us be successful.  We are aiming for consistency and we think with the work we have put in, the ladies will peak at the right time,” according to the Head Coach.

Captain, Stafanie Taylor, says, “captaining the West Indies in the ICC Women’s World T20 2018 is both a huge honour and a massive challenge. It will obviously be a great feeling to lead the team at home, but one has to also live up to expectations of being defending champions.”

The Captain went on to say that “we have a great squad with several potential match winners, but we will have to be at our best in each and every match if we want to lift the trophy again.”

On the naming of the squad, Taylor remarked that “the announcement of the squad makes me realize that the tournament is almost upon us. The opposition squads are really impressive and this promises to be a highly competitive tournament.  I really hope that WINDIES fans can come out and support us as we strive to defend our title on home soil”.

Chairman of Selectors, Courtney Browne, says “The selection panel would like to wish Stafanie Taylor and her team all the best for the ICC WWT20. The preparation period would have held them in good stead for the tournament. We welcome the return of Britney Cooper who was part of the 2016 winning World Cup squad and Chinelle Henry who is dynamic in the field and her all-round ability adds variety to the squad. The team is highly experienced, and this should aid them in the defense of their World T20 title.”

Cricket West Indies are delighted to be hosting the ICC Women’s World T20, 2018, which will be held in Guyana, St Lucia and Antigua and Barbuda on the November 9 – 24.

Tickets are now on sale starting at US$3 at https://tickets.worldtwenty20.com/

The Dangers Of Living On Borrowed Money!